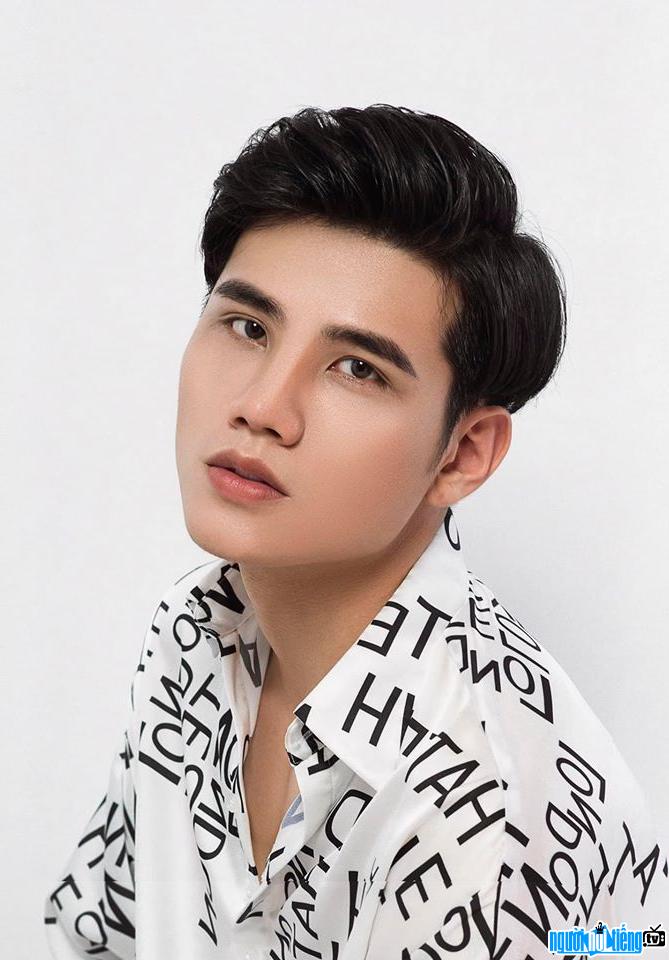 Who is Southern King Nguyen Van Tuan?
Nguyen Van Tuan, also known as Tuan Lucas, is a handsome and extremely talented guy. Currently, Tuan Lucas is still actively participating in art activities such as fashion shows, events and taking pictures and filming advertisements.
Nguyen Van Tuan has an extremely handsome and masculine face with a high nose bridge, deep eyes and a sunny smile. Not only that, Nguyen Van Tuan also owns a body of "ten thousand people" with impressive height and attractive six-pack abs, so Van Tuan was determined to pursue an artistic path.
In 2018, he was strong. dared to register for the Vietnam Supermodel Contest 2018 and he got more attention from the audience as a member of the team Huong Giang . And after only 1 year, Van Tuan has changed significantly. He has put on a whole new look and he has become a familiar face in the industry with confident, professional catwalk steps on the big catwalks.
In 2019, Nguyen Van Tuan continued to register his name in the Miss & Mister Hanoi 2019 contest held in early July in Hanoi and he also excellently achieved the highest position overall. By the end of 2019, he was also honored to represent Vietnam in the Mister International Grand 2019 contest held in Myanmar and he was also excellently crowned the male king - the noblest title at the contest. Since then, he has been known by more people, life is now busier, with more plans and intentions. But not because of that, Van Tuan feels tired or pressured, but he is always full of energy, ready to accept all challenges to improve himself more and more.
It can be said, to get To be as successful as today, Nguyen Van Tuan also had to make a lot of efforts, he worked hard to explore, learn, and gain experience from his seniors and seniors to make his knowledge capital. For Tuan, as long as he can do what he likes, what he is really passionate about makes him feel very happy.
I wish Nguyen Van Tuan to always be healthy, happy and growing. more success on the path you have chosen! 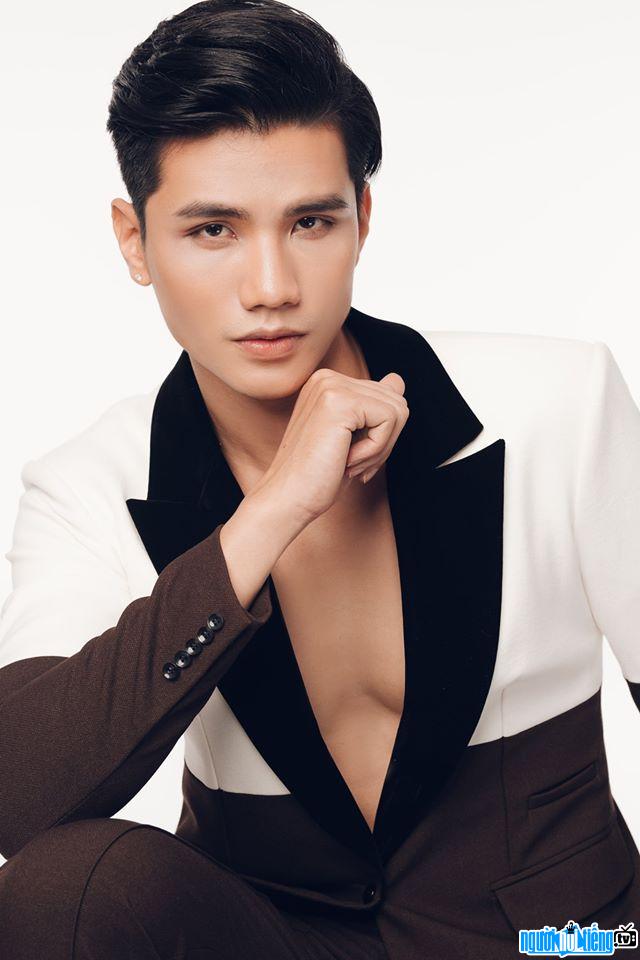 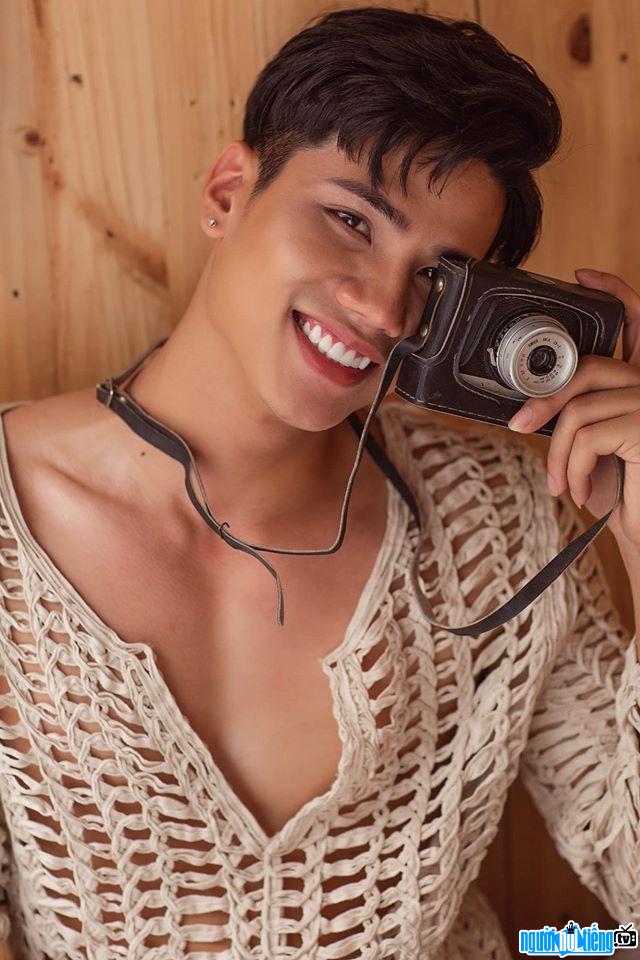 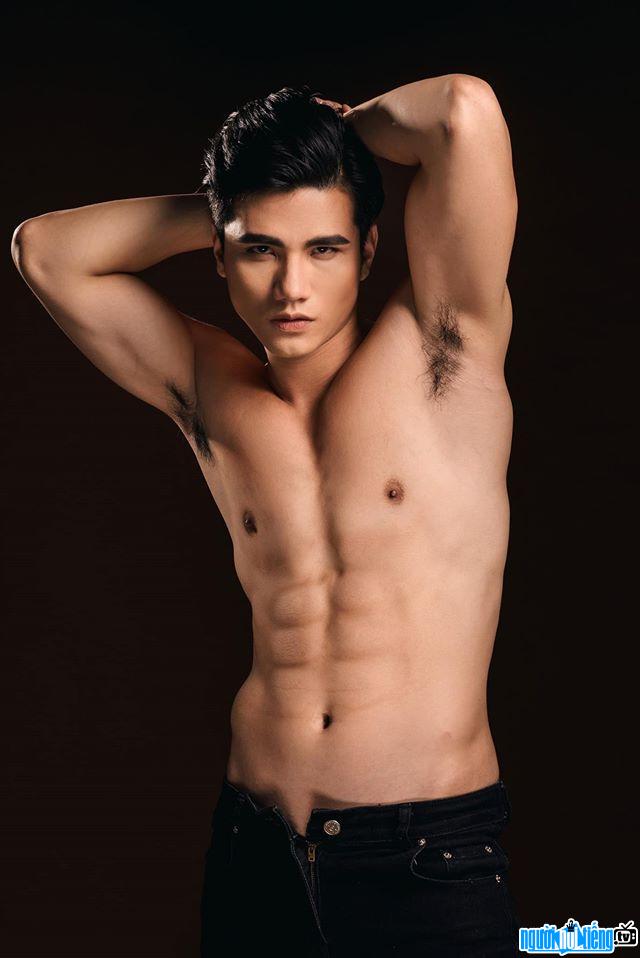 Nguyen Van Tuan showing off his body of thousands of people 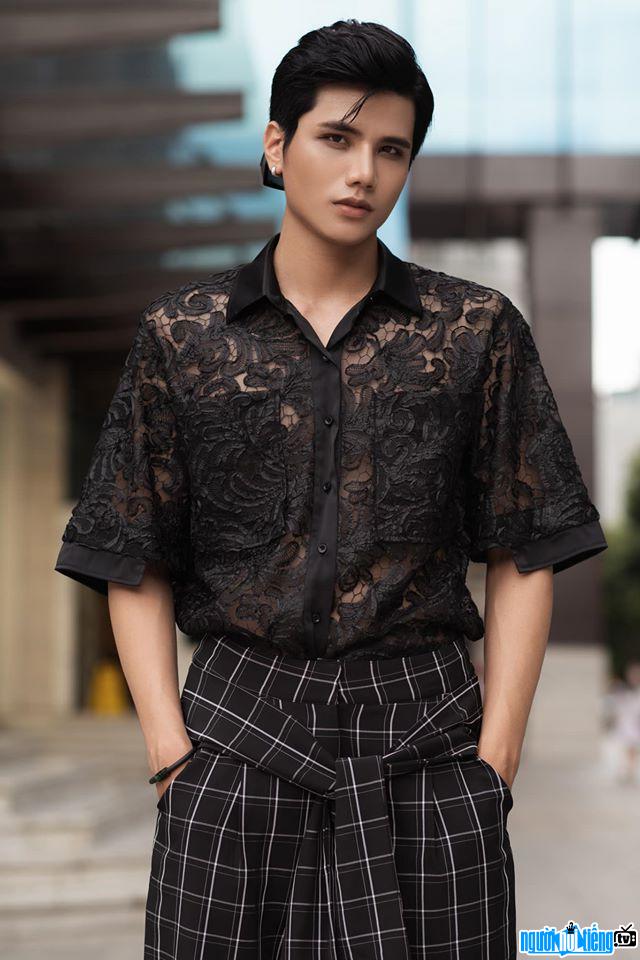