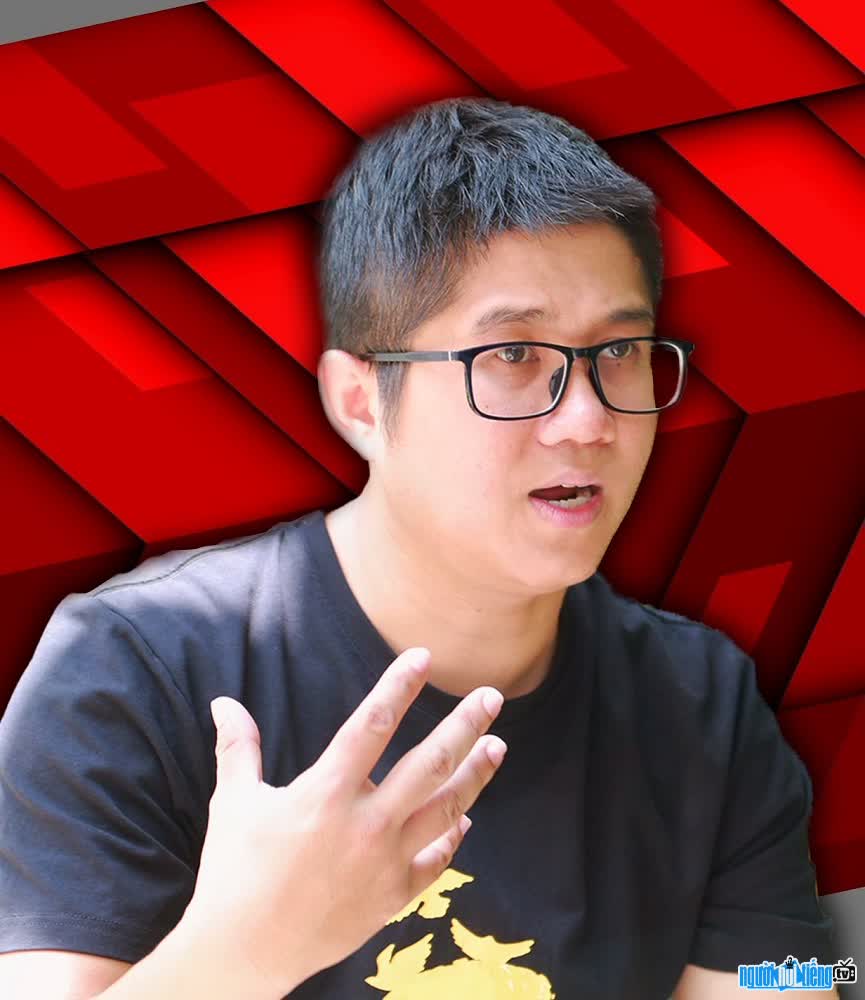 Who is Speakers Huynh Duy Khuong?
Huynh Duy Khuong is a speaker, a Youtuber, a Tiktoker who shares and trains communication and management skills that are interested and loved by a large number of young people in the online community. Currently, his youtube channel has reached nearly 240K subscribers and on Tiktok account also attracts 1.3 million Followers with more than 22 million Likes - impressive numbers.
Previously, Duy Khuong is a very quiet, shy, introverted person. The guy has very few friends, opening his mouth to tell others or taking the initiative to start a conversation with others is something that he is very afraid of. Therefore, after graduating from high school, he decided to study information technology at the University of Natural Sciences. And he thinks this field of study suits his introverted nature. In the early years, he worked only with computers, with numbers and of course no social activities nor green summers, no clubs and no part-time jobs. Until Khuong had the opportunity to attend a seminar, he saw an MC about his age but extremely talented, confidently stirring up an entire hall. And he was immersed in the exciting atmosphere that day and gradually realized…I myself really liked this atmosphere.
Later on, it was his friend who pulled him into participating in the events. Extra-curricular activities, social activities have helped him to be more open and confident. He even had the courage to start a conversation with his crush, go to many new environments and meet strangers. He became more and more aggressive and active and gradually realized that he liked interacting with people. Unexpected thing for a shy and afraid person like him.
During 4 years at university, Duy Khuong knew that he did not have the passion and was suitable for becoming an founder. programmer, but he doesn't know what to do to find his true passion. He was still struggling with the question "Who am I?" "What do I want?", until he met the first mentor, Mr. tri/ana">Nguyen Huu Tri - who helped Khuong find the answer
And until today, from a student, Mr. Khuong has become a partner with Mr. Tri. Together, the two have built a common dream of AYP for the past 10 years. Now Duy Khuong has become the leader of a community of more than 10,700 young people and has his own businesses.

Close-up of the face of speaker Huynh Duy Khuong 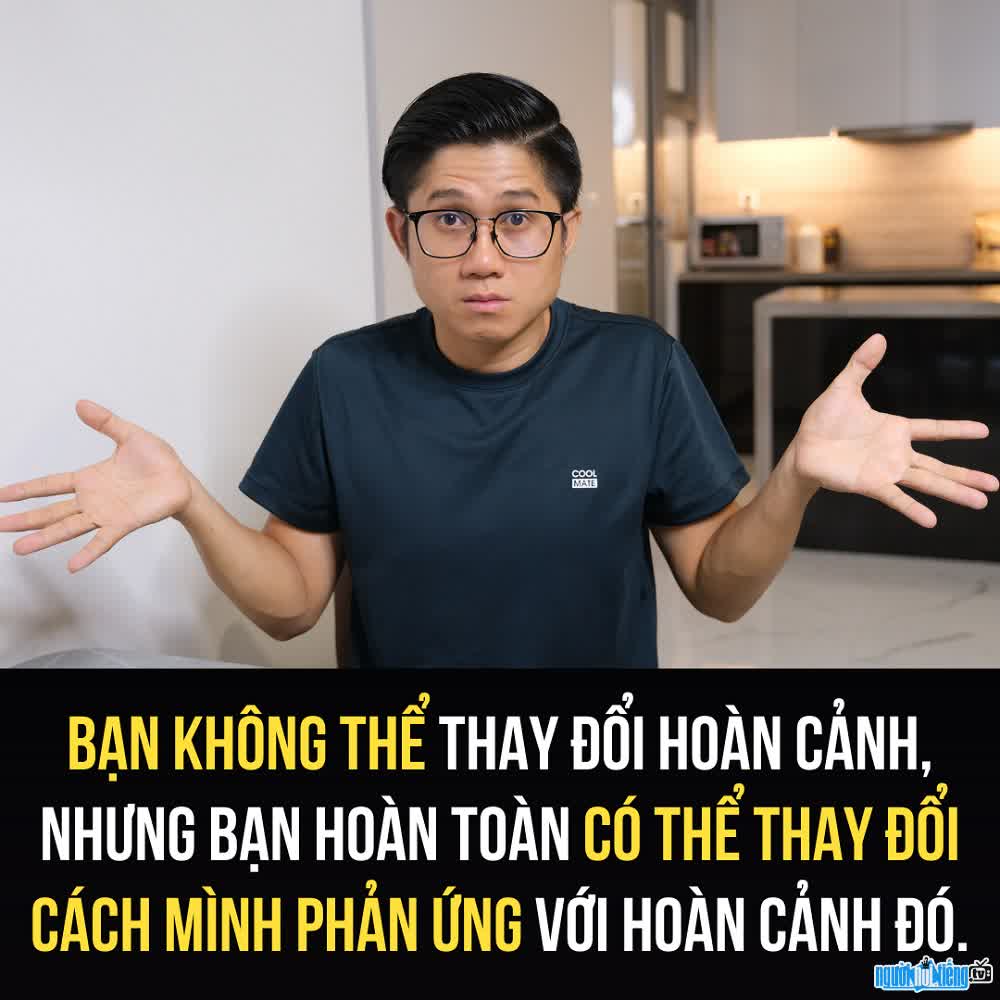 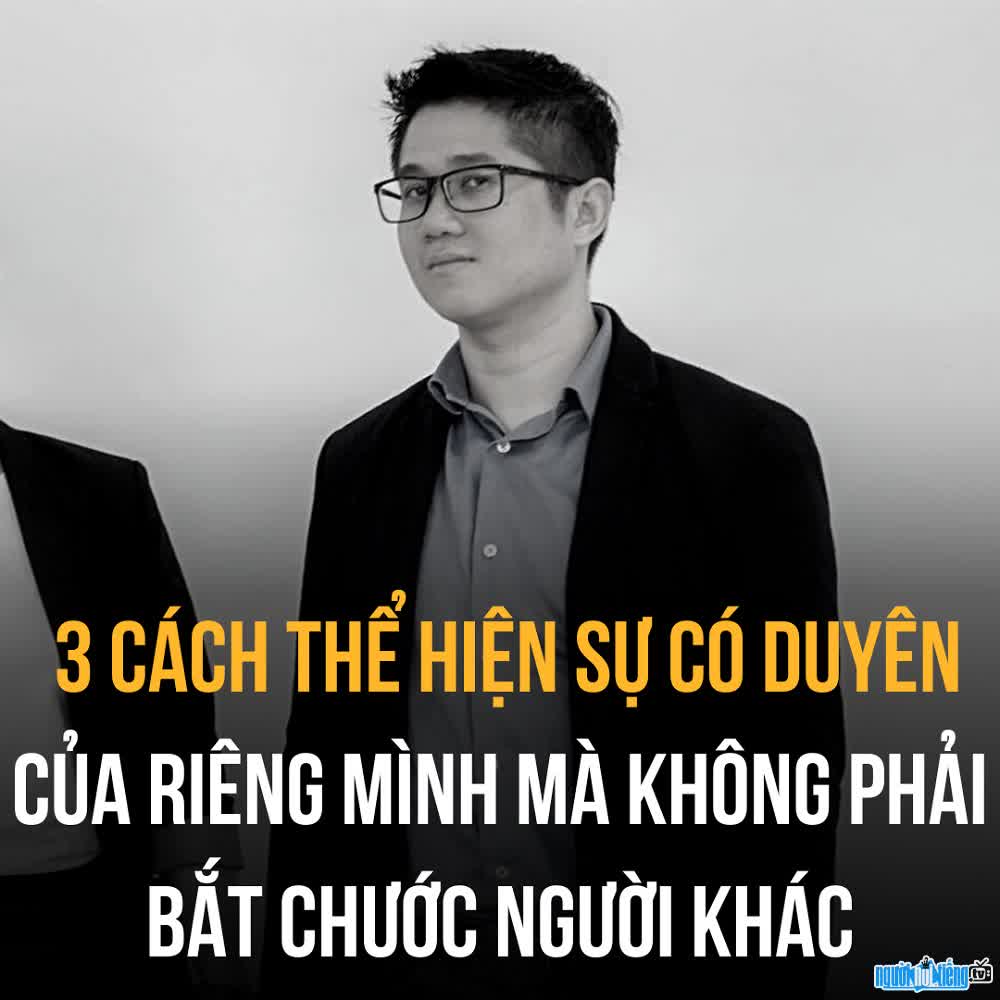 Huynh Duy Khuong sharing his experiences with everyone 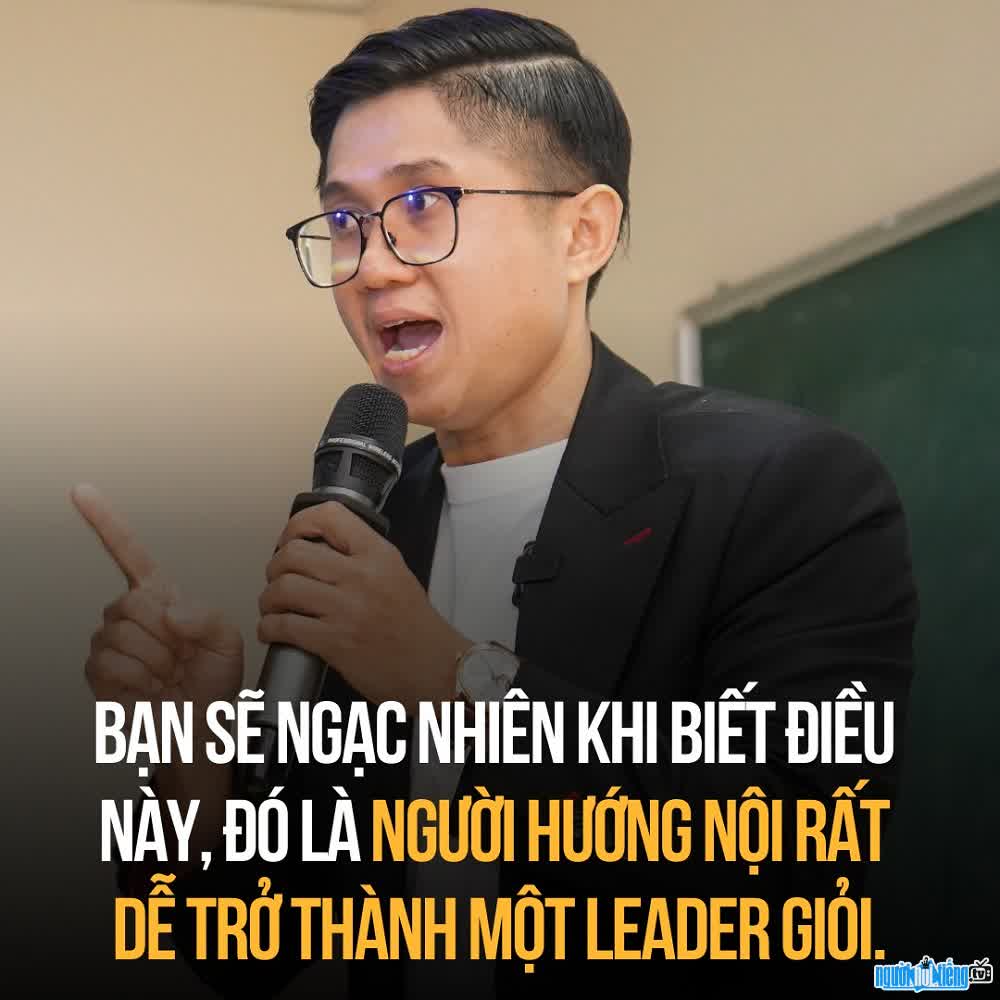