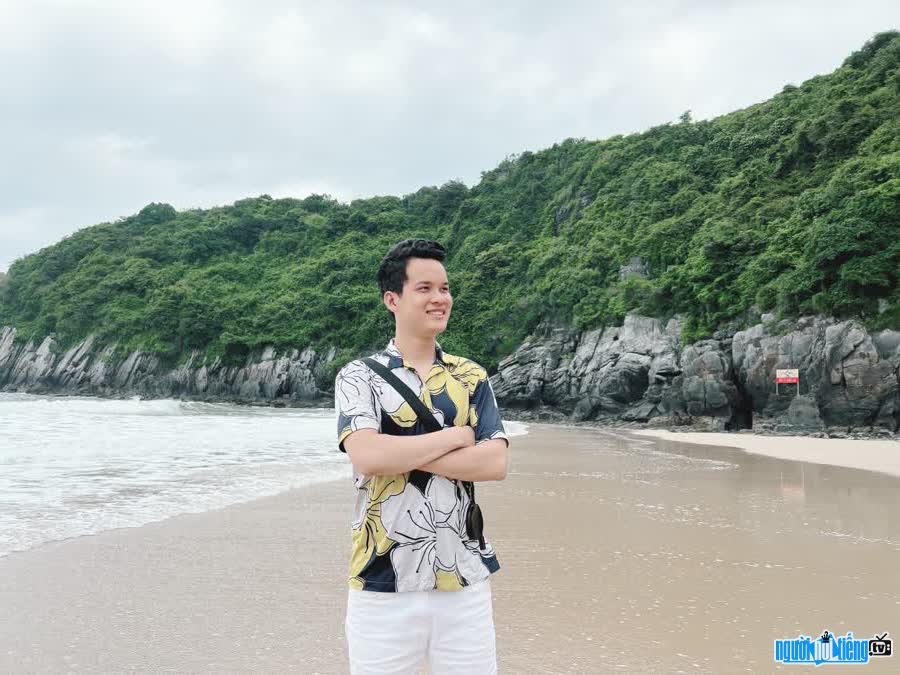 Who is Streamer Bo Bim?
Bo Bim is a handsome hot streamer who made a strong impression on PUBG Mobile fans through many outstanding running achievements. Following the livestream of Bo Bim, the audience witnessed the most intense climbing Top Squad server ASIA and Chinese servers, extremely attractive 1 to 4 phases and quick M16 tap phases like auto drying. Bim also has impressive special bombing skills, so when he solo squard, he has a lot of "highlights" with his bombing skills. Thanks to his impressive skills, Bo Bim increasingly attracts a large number of fans. Currently, Bo Bim's Fanpage has more than 1 million followers, Youtube channel has more than 240,000 subscribers. Moreover, thanks to the advantage of handsome and elegant appearance, Bo Bim is a streamer that is attractive to both men and women.
Bim Bim has a strong passion for PUBG Mobile. The guy gave up his studies in Japan to return to Vietnam to join the Facebook Gaming program. When he first returned to Vietnam, Bo Bim did not think that after a year, he could achieve the achievement of about 20,000 viewers per day, the highest of 26,000 viewers. At first, he just hoped that after 2-3 years, about 2,000 viewers a day would be very happy. The more you do it with your heart, the more Bo Bim is loved by many gamers.
Bo Bim's streamer work is very hard, staying up late, no time to go out, not enjoying. But in return, working for people has a lot of fun. Many people are interested. Everywhere Bim goes, fans are always welcomed.

Bo Bim spent 3 years studying Business Administration in Japan before returning to Vietnam to pursue a career as a streamer. His life while studying and working in Japan was quite difficult. Bo Bim once had a talkshow sharing about his life in Japan. He used to intend to stay in Japan to settle down, but many things changed, so he decided to return home.

Who is Girl friend/ wife/ darling Streamer Bo Bim?
The end of May and the beginning of June 2022, Bo Bim officially registered her marriage. His wife is an English teacher, also a companion in many livestreams with the intimate name "Teacher Linh". It is known that Bo Bim's wife was born in 1996 (one year older than Bo Bim), was one of the first viewers of Bo Bim's livestream when his number of views on the livestream was still "counting on the fingers".
The Bim wedding ceremony will take place at the end of August 2022.
The Bim set with the popular streamers streamer Killer Ngan, ABCT36 Gaming, Tacaz is a special guest in a spectacular, colorful musical masterpiece youthful color "Lag Love". The gaming community was extremely excited and flooded with News feed after the official Fanpage of PUBG Mobile Vietnam officially announced the guest poster. "Lag Love" is a handshake work between musician Mew Amazing and singer Bui Cong Nam

When was Streamer Bo Bim born?
Bo Bim birthday 16-10-1997 (at the age of 25).
Where is Streamer Bo Bim's birth place, what is Zodiac/Chinese Zodiac?
Bo Bim was born in Vinh Phuc, of Vietnam. Mr working and living in Ha Noi, of Vietnam. Mr, whose Zodiac is Libra, and who Chinese Zodiac is The Ox. Bo Bim's global rank is 396 and whose rank is 22 in list of famous Streamer. Population of Vietnam in 1997 is about 74,31 millions persons.
Celebrities born in:
/ 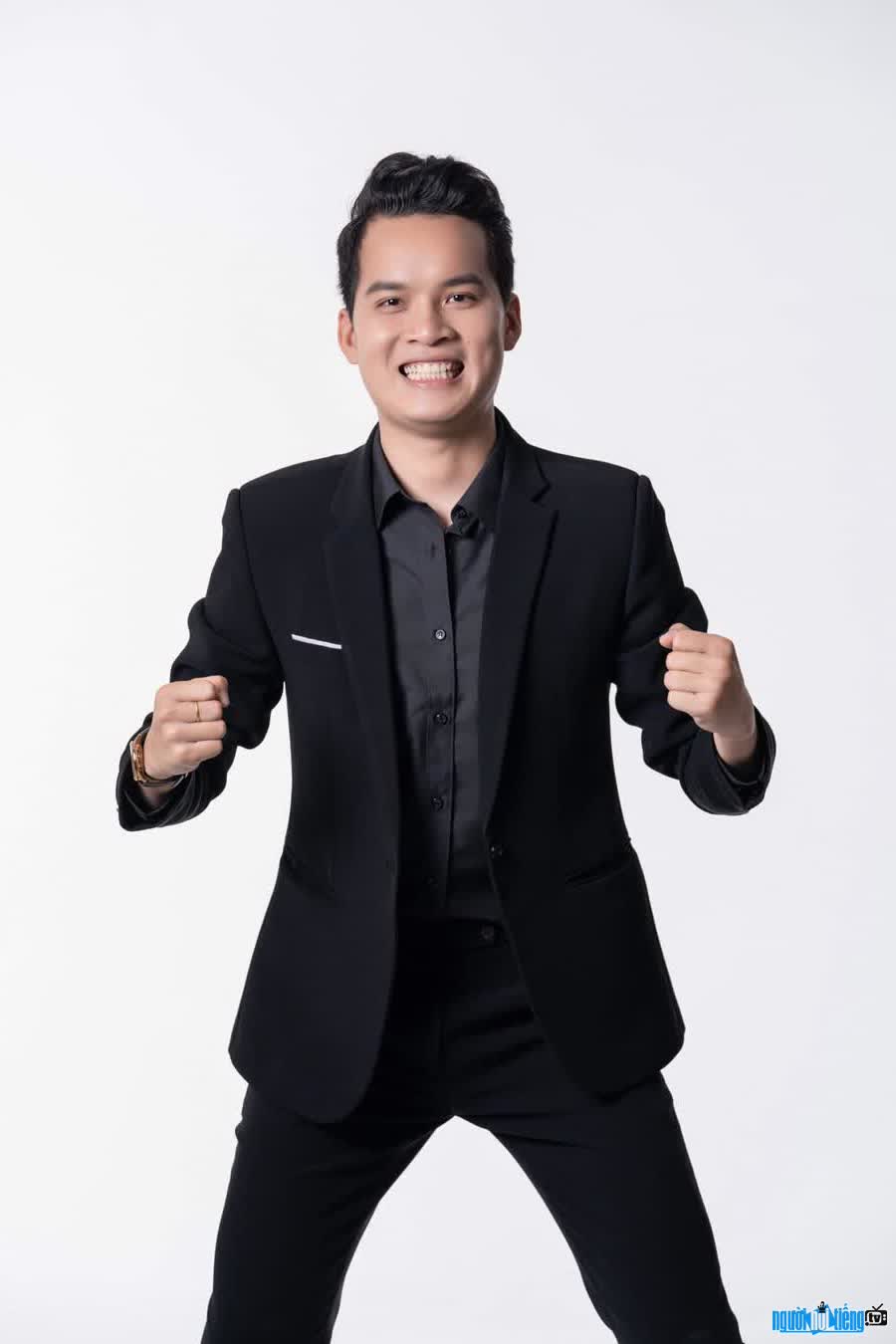 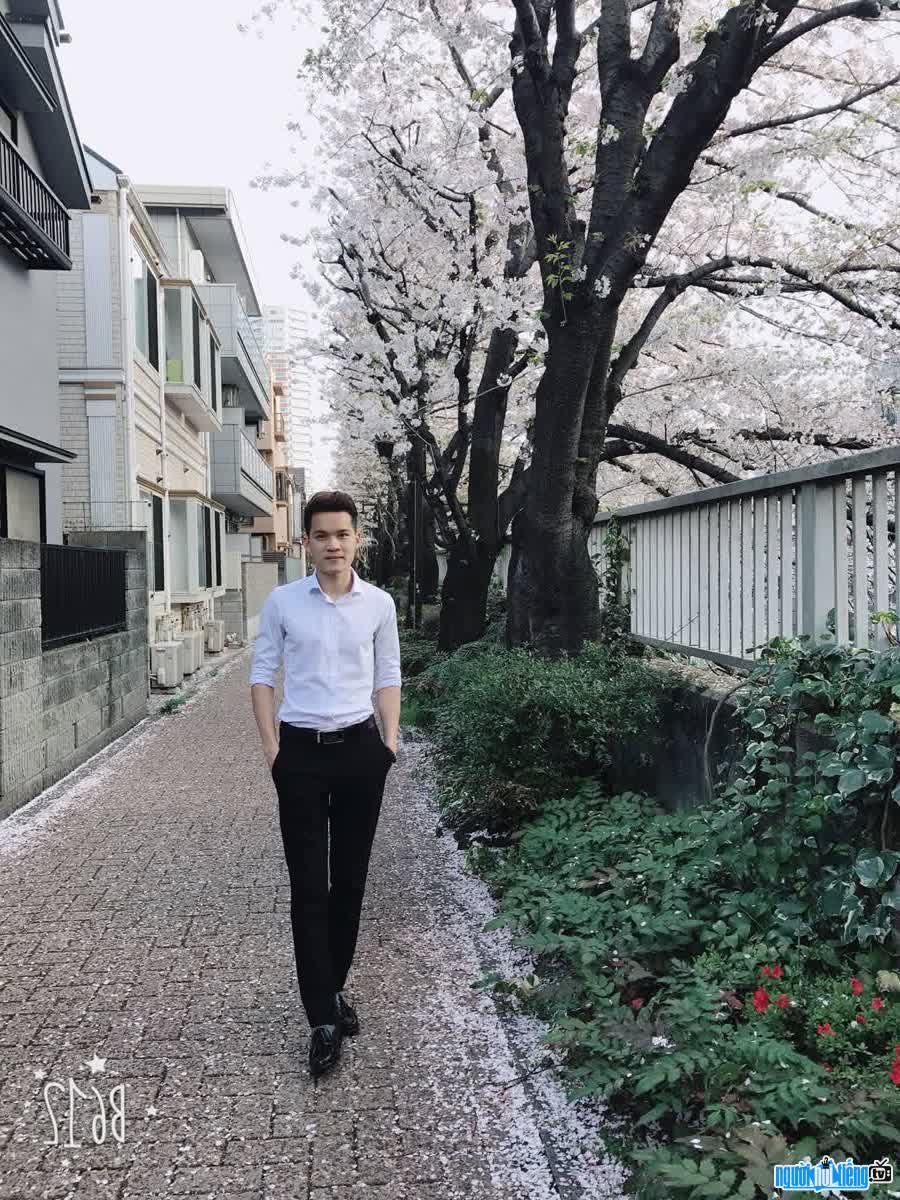 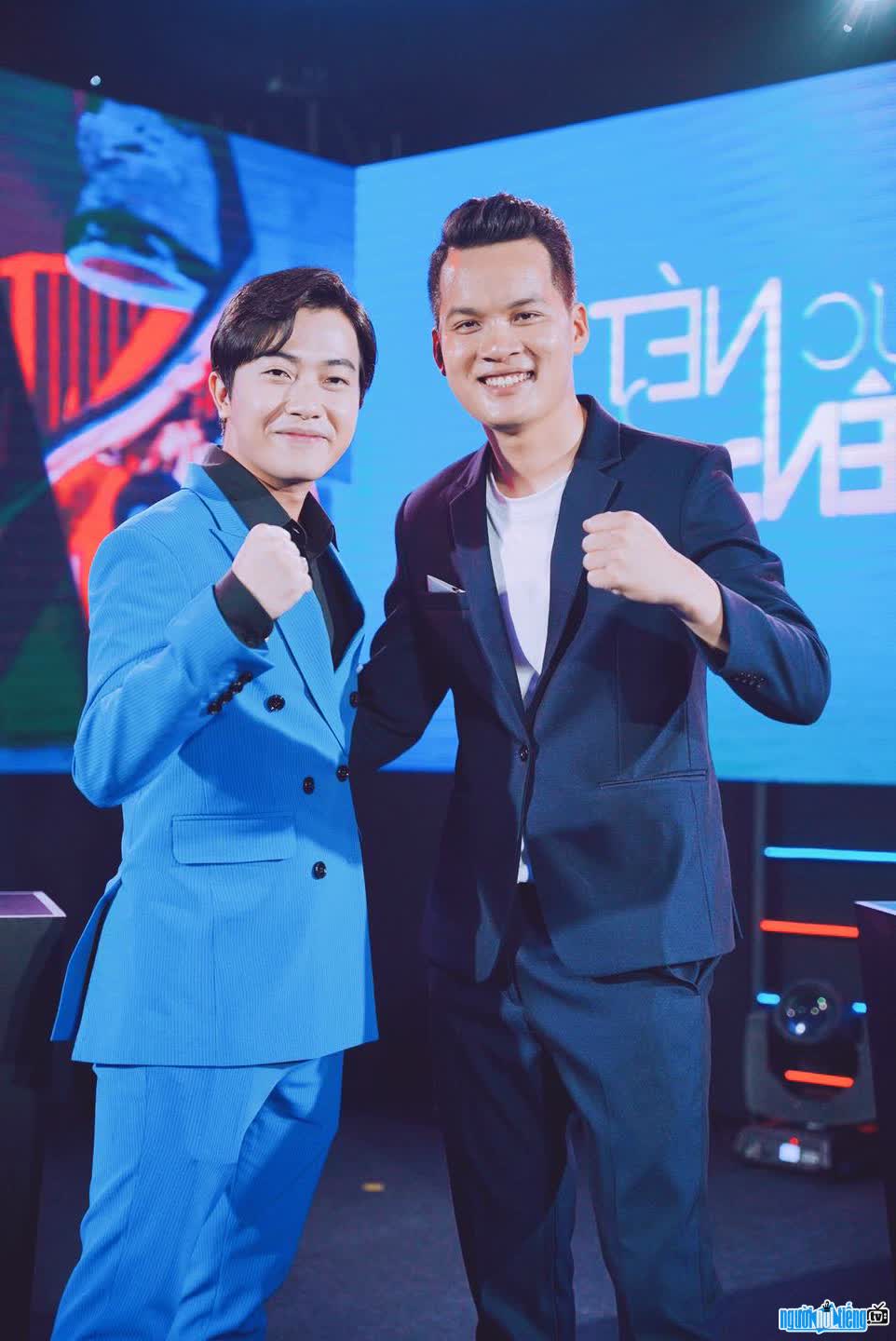 Bo Bim and Cris Phan in an event 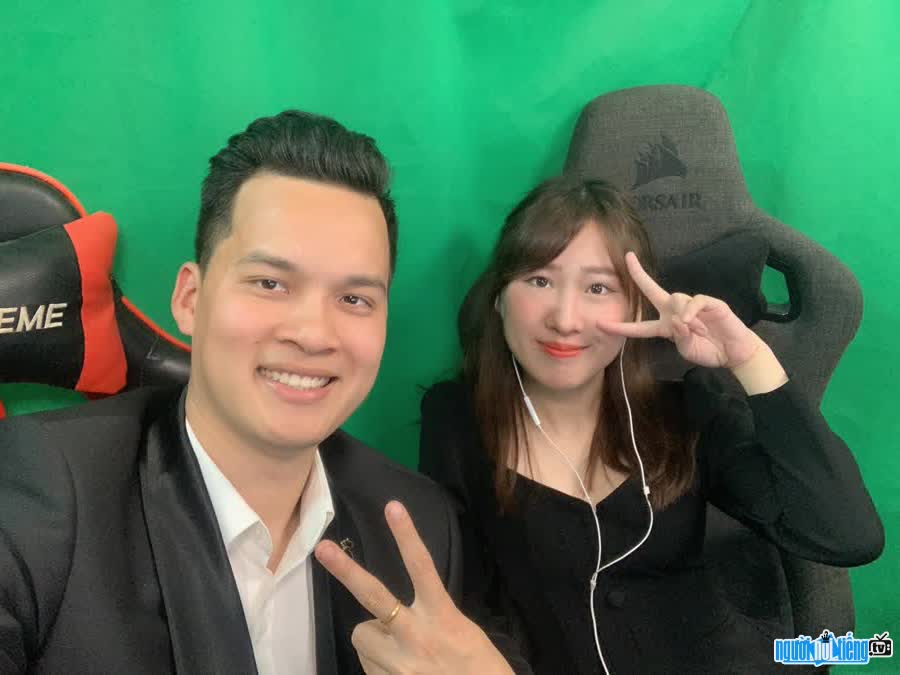 Bo Bim and his wife are Teacher Linh in a livestream 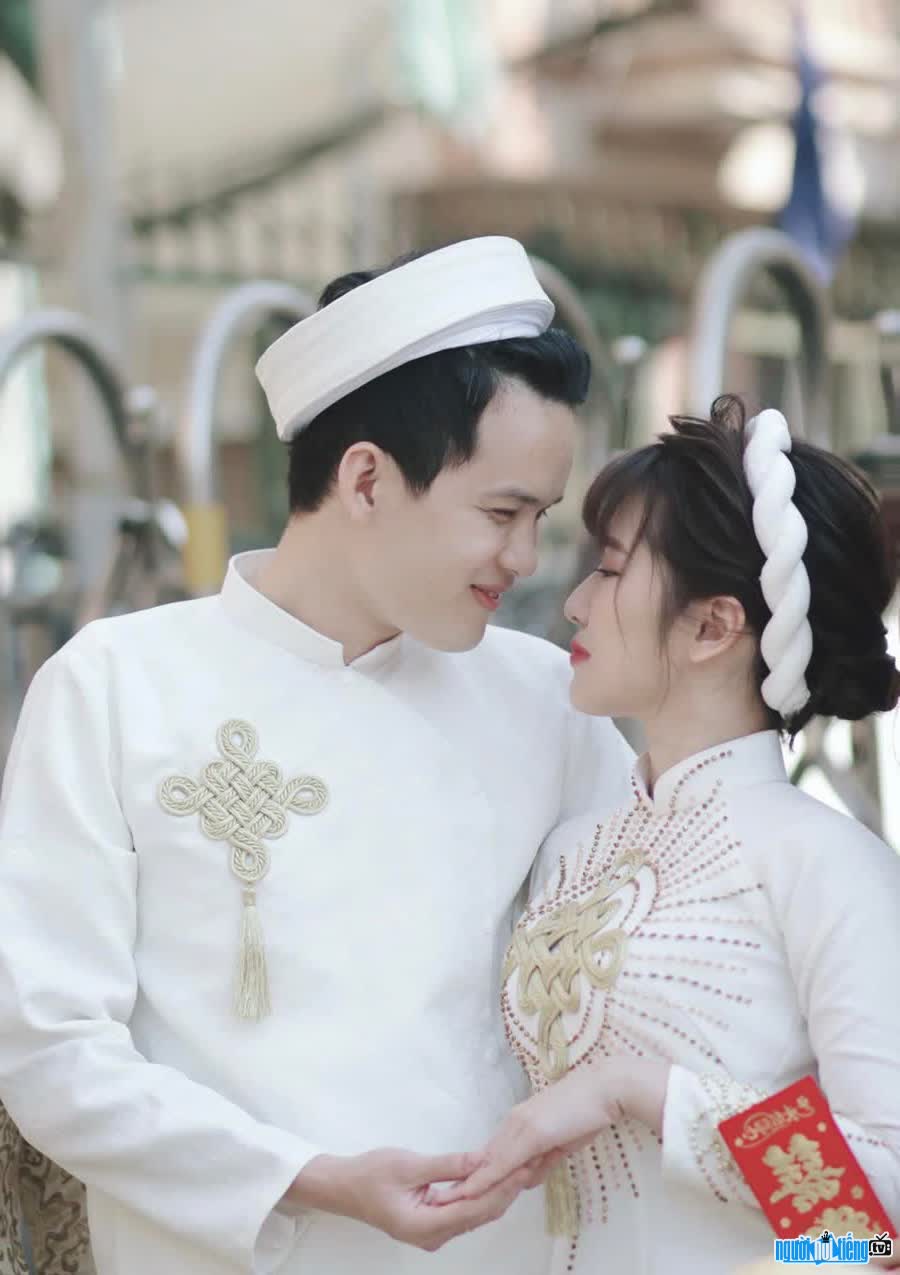 Photo of the couple Bo - Linh on the big day

Events in the world in the birth year of Bo Bim

Bo Bim infomation and profile updated by nguoinoitieng.tv.
Born in 1997