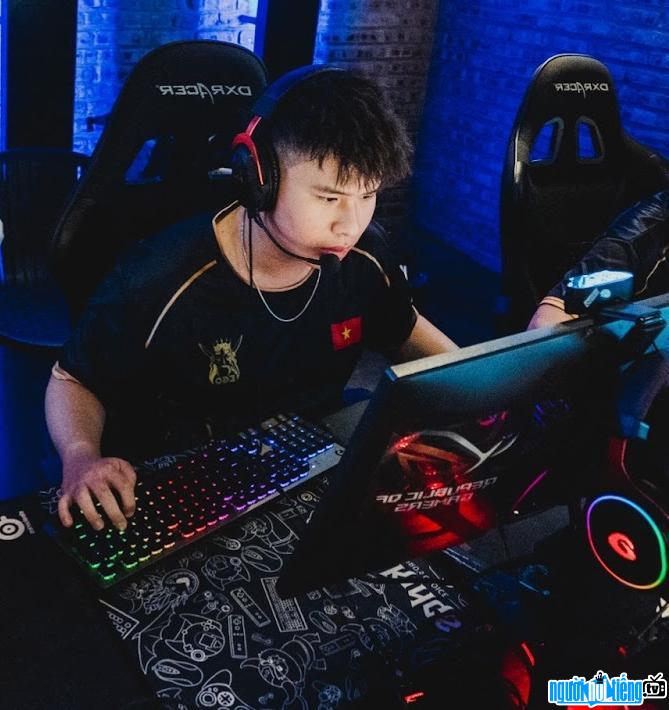 Who is Streamer Dev Nguyen?
Dev Nguyen (real name Nguyen Minh Hoang) streamer is famous for his liberal play style and ability to comedian with many "strict" funny situations. Dev Nguyen has many interesting statements and creates many "difficult" situations when playing games that make viewers excited. Therefore, Dev Nguyen's fan base in the CS: GO community is second only to streamer Bomman.
Dev Nguyen is du American students, known since the end of 2019 through witty videos, how to communicate freely during livestream. Dev Nguyen's creativity helps viewers never get bored.
He is young, but Dev Nguyen plays CS: GO very professionally. Dev Nguyen's playing style is a model of a big-handed gamer, demonstrating personal skills. Dev Nguyen likes to challenge himself with difficult situations, but many times he has failed miserably. The mischievous guy creates many attractive tricks to bring laughter to viewers. Dev Nguyen is a creative streamer who plays with dedication, so it is suitable for audiences who want to relax, entertain, relieve work and study pressure.
Not only good at gaming, Deve is also a real brand player. He is known as a streamer with a stylish fashion sense with cool outfits and eye-catching combinations. Admiring Dev Nguyen's wardrobe, you can see that he owns many high-end branded goods with "heavenly" prices. Many fans call him "young master" because there is nothing in the house but conditions, covered with brand names.

Dev Nguyen grew up in Thanh Xuan district, so he also has a nickname, Elephant Thanh Xuan. Since childhood, Dev Nguyen has had a good academic record. He attended secondary school at Marie Curie school, high school at Hanoi Amsterdam for the gifted. Then, Dev Nguyen went to the US to study Business Administration at the University of Iowa. 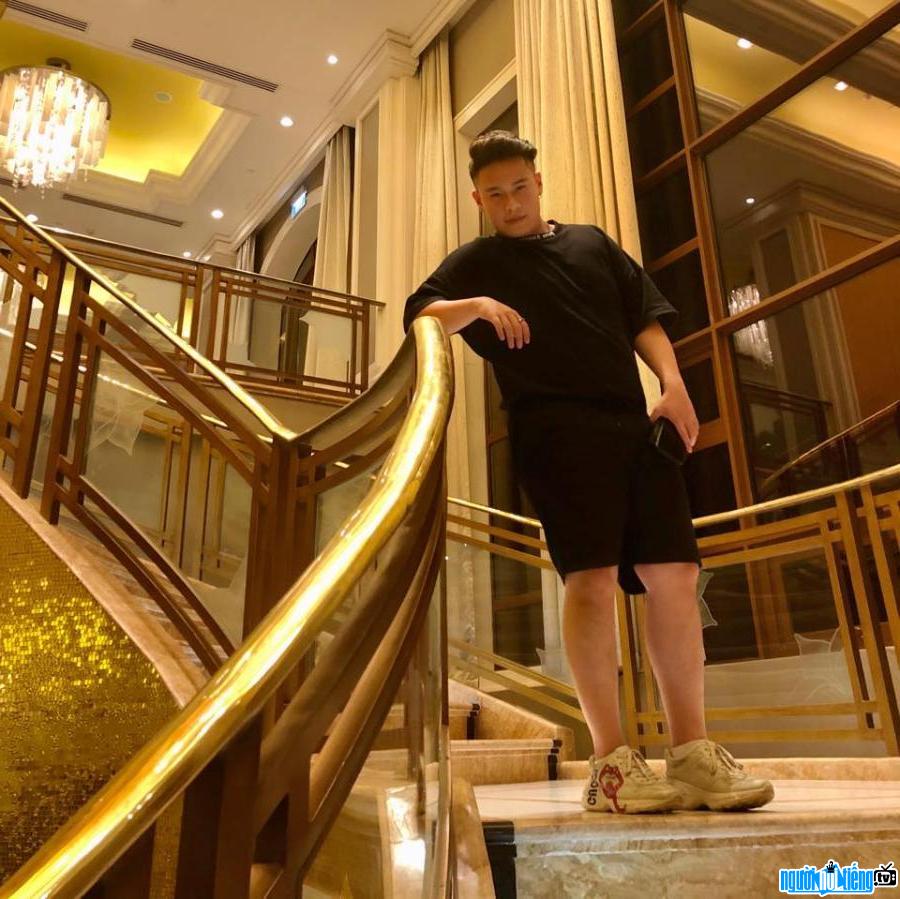 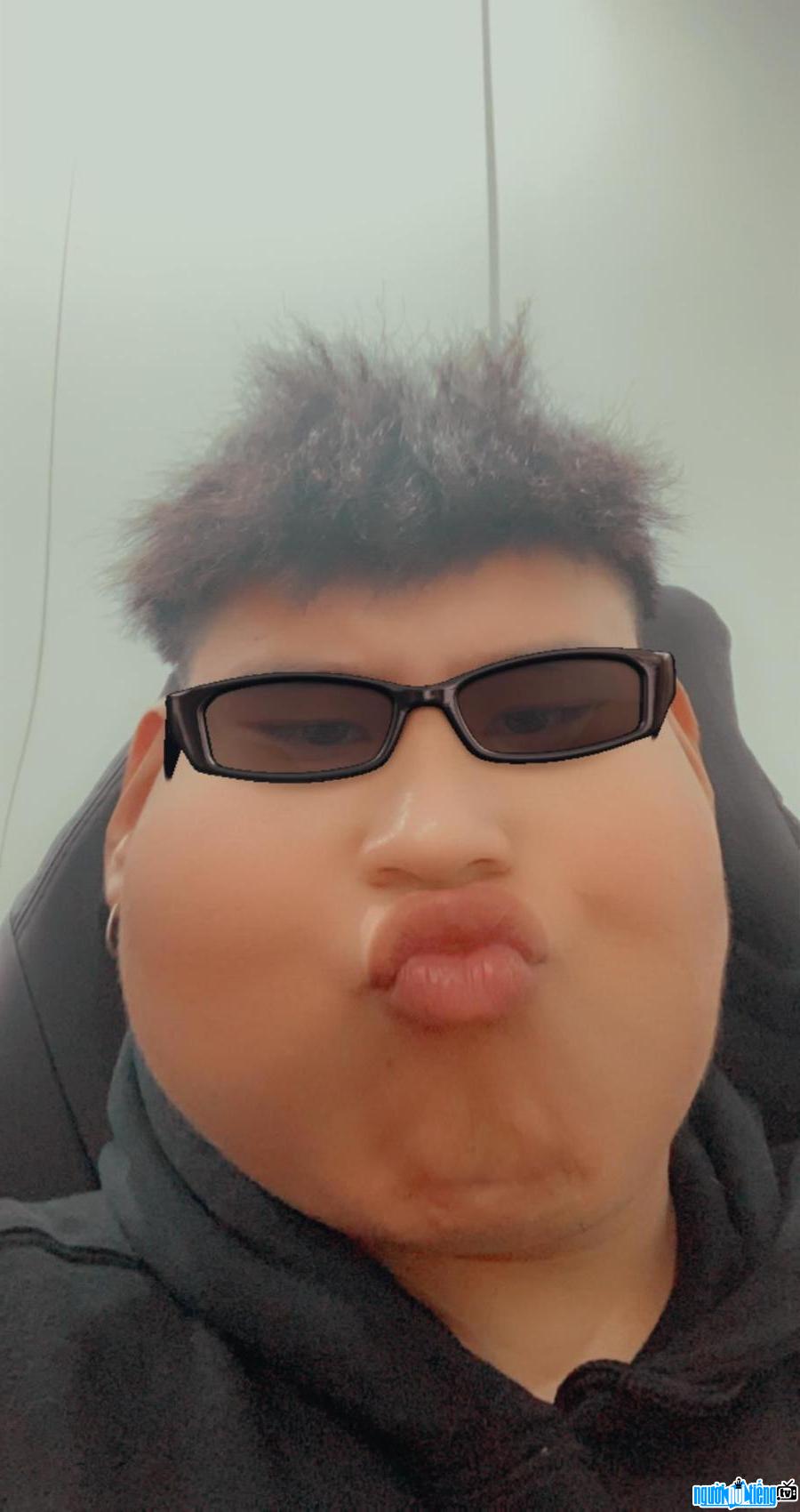 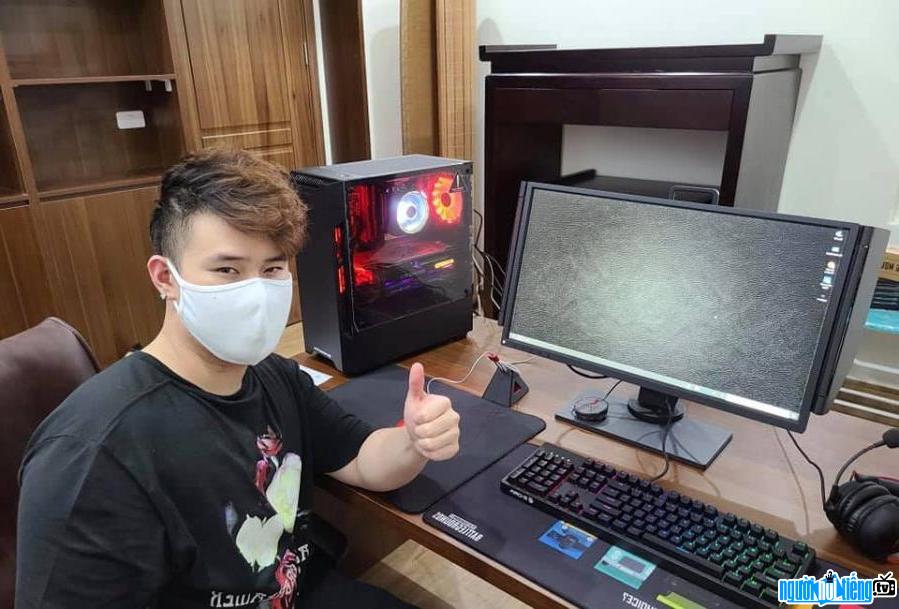 Events in the world in the birth year of Dev Nguyen

Dev Nguyen infomation and profile updated by nguoinoitieng.tv.
Born in 1999