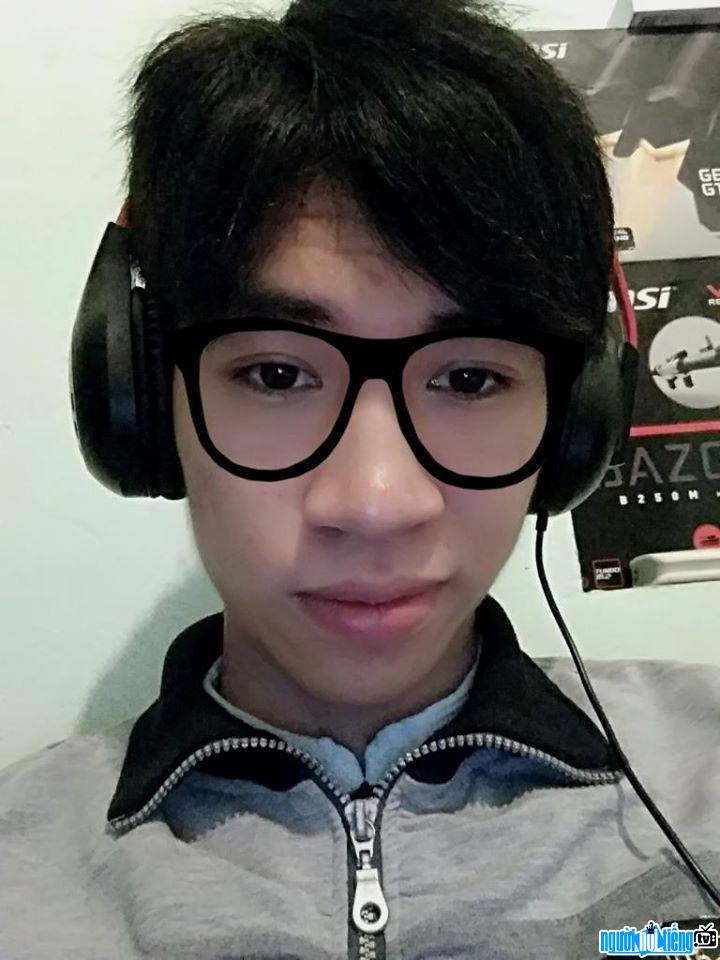 Who is Streamer Loc Bignose?
Loc Bignose's full name is Bui Van Loc, he is a streamer, a familiar youtuber in the PUBG Mobile village.
In the past, Loc Bignose has been active on Youtube for a long time with clips of playing the game Raid, but it was only when he switched to playing PUBG Mobile that Loc Bignose was known to a large number of gamers. With the ability to play super games, and the humorous and witty way of talking in each livestream, Loc Bignose always leaves a strong impression in the hearts of the audience. Up to now, his personal fanpage has attracted nearly 60 thousand followers and on his personal youtube channel, it has attracted nearly 980 thousand subs with a total view of nearly 350 million views - a number extremely impressive. Receiving a lot of attention and love from everyone Loc Bignose feels extremely happy and happy. Loc Bignose always considers that as a motivation for himself to try to improve himself more and more.
Share a little more about his passion for games, Loc Bignose said he has been passionate about games since he was sitting. on the school chair. At that time, Loc Bignose practiced playing the game Raid and often shared his games on his personal youtube channel. But at that time, his youtube channel did not attract many viewers. At that time, Loc Bignose's parents always wanted their children to focus on their studies because it was the last year of high school, and parents wanted Loc to choose a certain university to study for a career. This is a stable life after graduating from school. But the passion for the game is too great, so Loc Bignose only spends time playing games. He wants to prove to his parents that playing games is not bad and he will be determined to pursue the path of becoming a gamer. When the game League was born, Loc Bignose decided to try it out. The more he played, the more enthusiastic he was and from then on, Loc Bignose was known by a large number of people. The future path gradually opened up with Loc Bignose much more when his youtube channel increased significantly in followers. He earned his own income and burned with passion. Loc Bignose's youtube channel also achieved the silver button and soon he will reach 1 million subs and will win the prestigious gold button from youtube.
I wish Loc Bignose will be more and more successful on the internet. The path you have chosen! 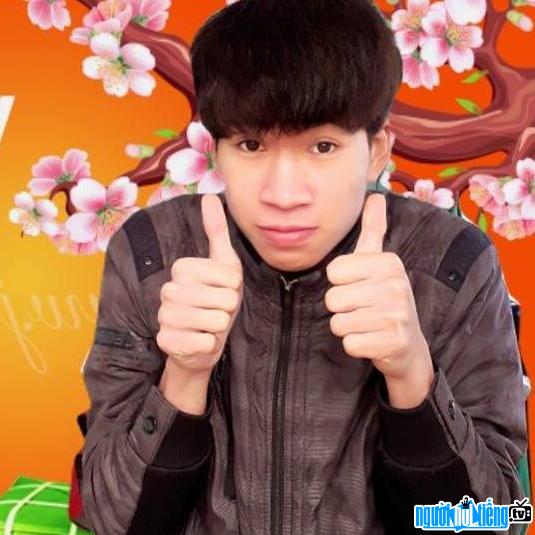 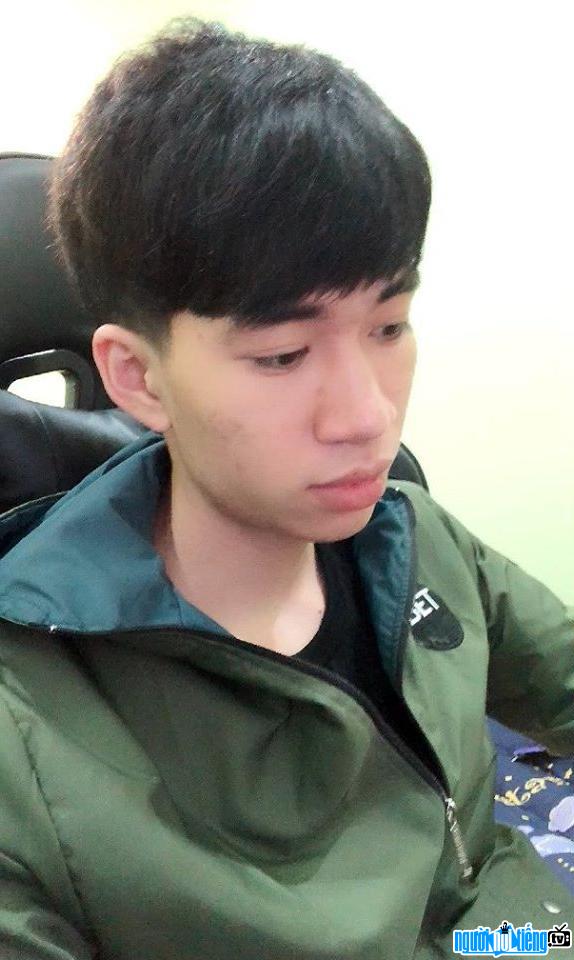 Events in the world in the birth year of Loc Bignose

Loc Bignose infomation and profile updated by nguoinoitieng.tv.
Born in 1995