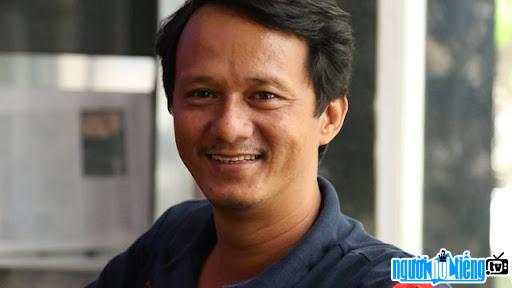 
National Casino Thinh is a name that is too familiar in the Vietnamese film industry to people I love action movies. Nguyen Quoc Thinh was born in 1973 in Ho Chi Minh City Ho Chi Minh. He was originally a bachelor of fisheries - mechanical and electrical engineering but mechanical engineering fate brought him to the profession of cascadeur. Quoc Thinh shared: "When I was young, I I love watching Hong Kong martial arts movies and dream of acting when I grow up martial arts film - action". That burning dream was nurtured by him over the years months and finally came true.

Quoc Thinh Early exposure to martial arts since he was in 5th grade. Decades 1980, Quoc Thinh went to school while looking for an acting opportunity. Initially, he only participated in small roles, little known to the audience. Typical among that is the supporting role in the movies: Homeland Melodies, No Season Moon, .... Even if only appeared on the film for a short time but he did not stop trying to show himself in all the screen time to prove his talent. And then, picture a The young cascadeur also caught the eye of the directors. Cascadeur Quoc Thinh was quickly invited to act with many famous stars at that time such as: Ly Hung, Viet Trinh, Le Cong Tuan Anh, Huynh Anh Tuan…

Rolling with As a stuntman for 24 years, Quoc Thinh has participated in over 100 major films, different small. In 2006, he was included in the Vietnam Guinness record with the title: The Vietnamese record holder for the most stunts and stunts. This is considered A worthy reward to recognize Quoc Thinh's contributions to the profession cascadeur in Vietnam.

Currently, Quoc Thinh had a small happy family at the age of forty. You always get wife and children support on the artistic path. In 1997, he founded the club cascadeur Quoc Thinh and so far, the club has 3 groups operating in the field cascadeur. With the established reputation and name, cascadeur Quoc Thinh and the membership in his club is the leading address of filmmakers action – martial arts when looking for a stuntman.

Speaking of Country Thinh is about a professional cascadeur who specializes in facing "death" on movies. But hidden behind, cascadeur Quoc Thinh is an ordinary person, a unsung hero behind the spotlight. Cascadeur Quoc Thinh and students at his club 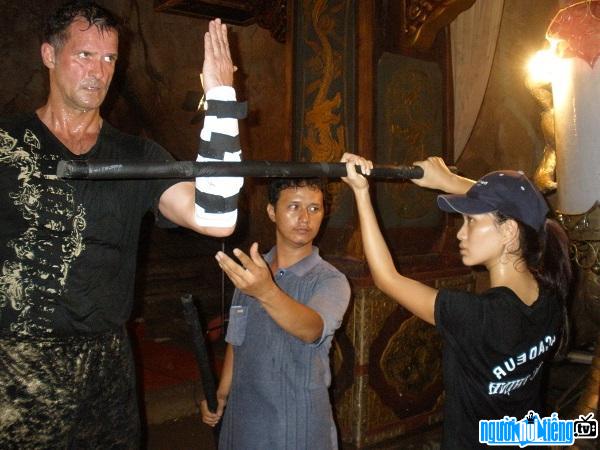 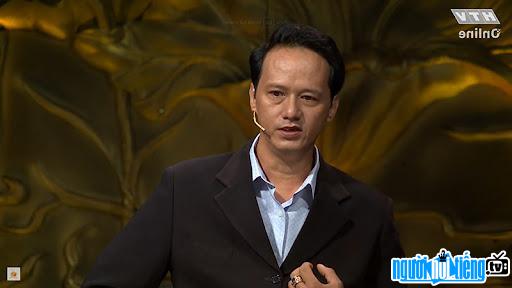