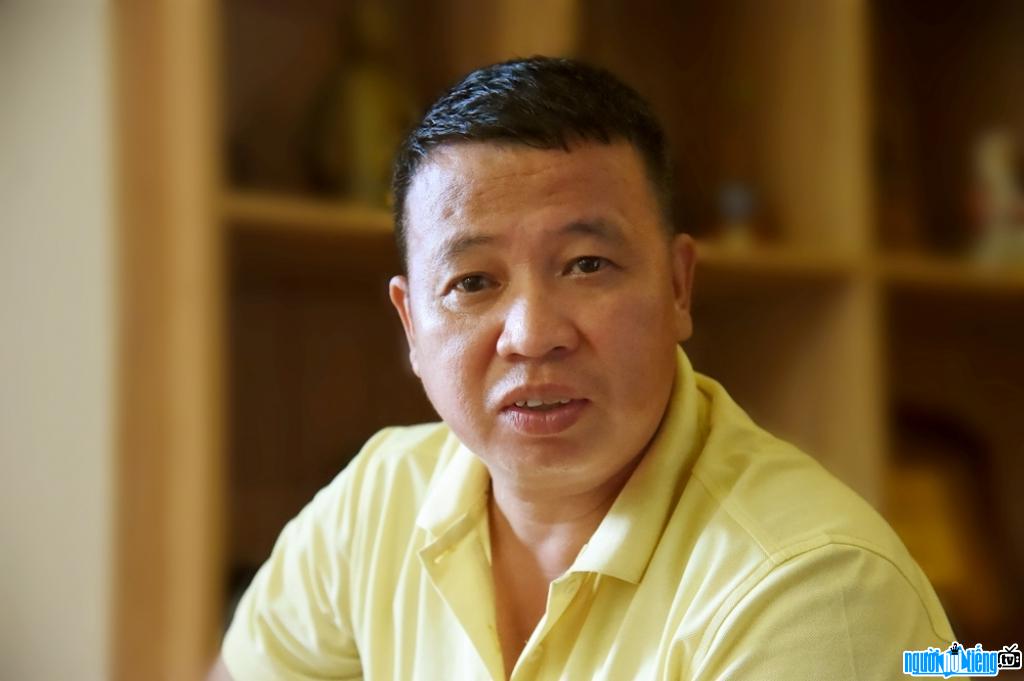 
Meet Mr. Lu Dac Long - vice president of the Cascadeur Club (Ho Chi Minh City Cinema Association) on a late autumn evening, listening to him share can fully understand the hardships and hardships that the stunt performer Must perform. Mr. Long is still called a "fire man" by his colleagues because he is one of the few cascadeurs who dares to "play" 4 scenes of full-body fire in one breath, including the part where the fire is in front of him - one of the most dangerous scenes. most dangerous in Vietnam because currently, in our country, there is no good heat protection device for actors. When burned in front of the person, the fire splashed on the face is easier to cause burns and is more dangerous than the possibility of suffocation and heat poisoning.

Brother Lu Dac Long's career is a story. In early 1990, People's Artist Ly Huynh went to the acrobatic training center in District 1, where he was practicing to find a replacement Ly Hung adventure scenes in the movie Thang Long First Sword.

Although "smaller" than Ly Hung a lot, but thanks to his talent in sword fighting and Beautiful acrobatics, Mr. Long was still invited by People's Artist Ly Huynh to attend the film. Being a martial artist, he was a fan of Ly Huynh, so he just kept on attending nearly 10 of Ly's films. Huynh.

In those days, the cascadeur was not formed as much as it is today, so there was a movie where he acted as a stunt double for all the characters in the movie, from Ly Hung, Ly Huynh to Diem Huong, Hong Van, Cong Hau, Mong Van, …

Because of that, it's hard for anyone to make art What kind of art has to act as much with danger as a stuntman? To get a few minutes, or just a few tens of seconds of "jubilation" on the screen, the cascadeur sometimes has to try for months to practice, from coordinating attacks to look exactly like a real fight. how to fall gently to reduce injury , crazy, specializes in doing different things, taking care of people's affairs. However, working in a profession for even one day but daring to dedicate it to it is a pride. demonstrated by actions.Dangers and dangers are typical of their profession, how can they be compared". 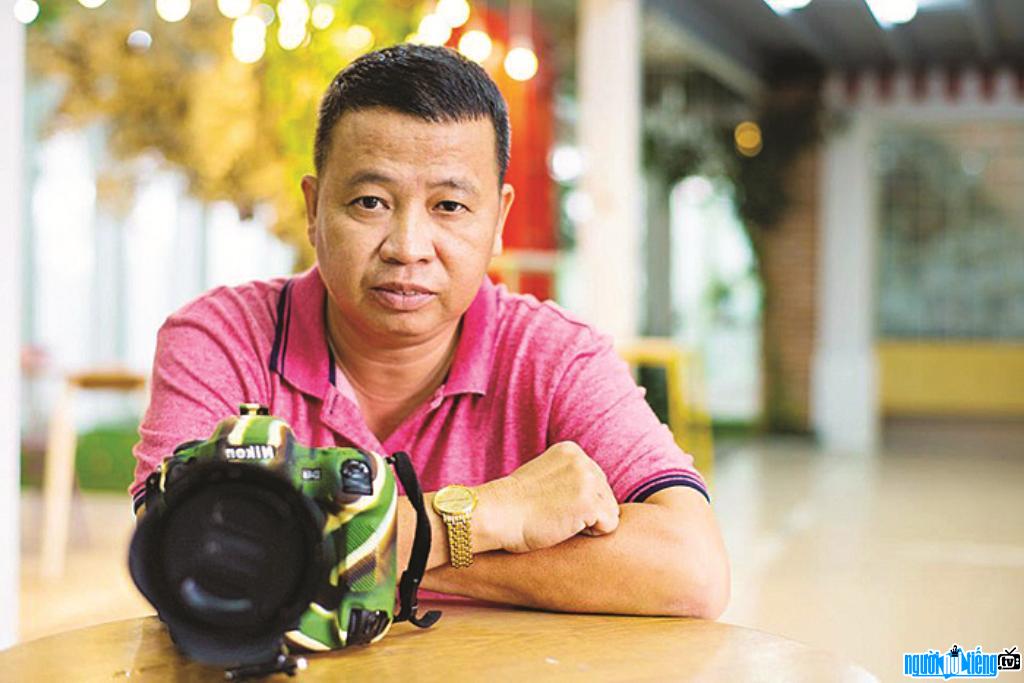 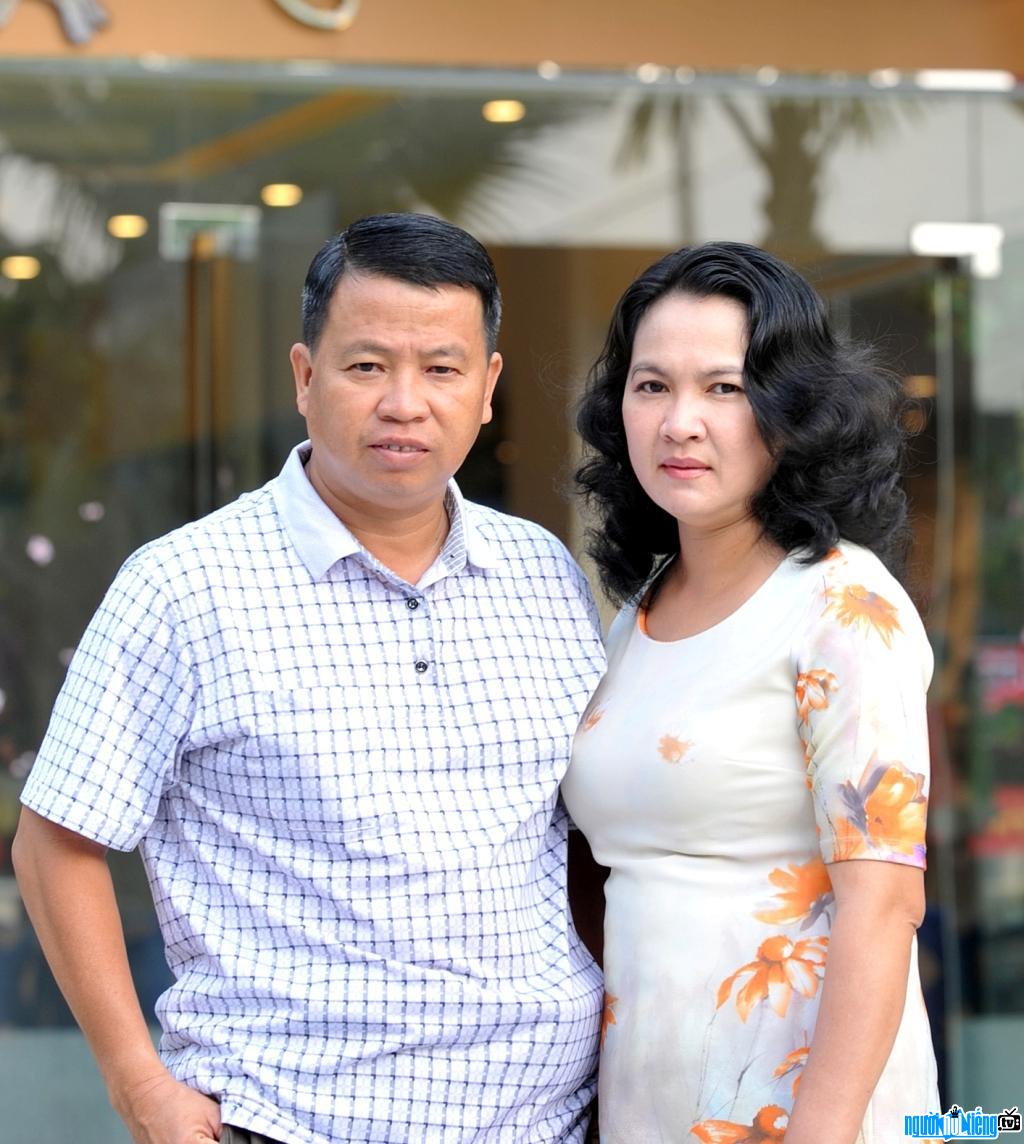 Photo of actor Lu Dac Long happy with his wife