Who is Stylist Nguyen Thien Khiem?
Nguyen Thien Khiem is a famous stylist, has been with the profession for a long time, Thien Khiem is predestined to this job under a rather special circumstance. Previously, he was a journalist specializing in writing articles. While working, he saw that the artist did not have an image suitable for the content of the article, so he wanted to build his personal style, which gradually changed his career. The process of being a stylist allows him to live with many different emotions, sometimes sad, sometimes happy, sometimes rebellious, sometimes peaceful.
Thien Khiem sometimes "bored his job until his neck, even wanted to leave to do another job because he lost many emotions. But in the end, he still lived with the profession, it seems that it is flesh and blood". Each stage, his emotions are different, so his perspective is also different. In the past, the images he made were often rebellious, finding anything strange to include, or in each image expressing a stylistic contradiction. Currently, he tends to feel lighter and more peaceful, so the stylist's taste has also changed to the old, ordinary life.

Nguyen Thien Khiem said, "I've tried to quit my job many times, but failed. I used to go to China alone to shop for clothes, buy each item, mix it up beautifully, spare a bunch of them and sell them as a whole set, not for sale. individual items. There are girls who really like me to mix, I chat via webcam with them and teach them how to mix. They are satisfied, each time I buy dozens of sets. I think selling fashion is also easy, my aptitude I went to pick up the goods many times and sold them at a profit, and there were clothes that I took according to my liking, I was so happy...
I used to include 100 famous characters from drama, film, television, music, model... even cai luong to make spring newspaper, but now I'm too lazy to invite and lose interest. I reward myself with travel to reflect and change. 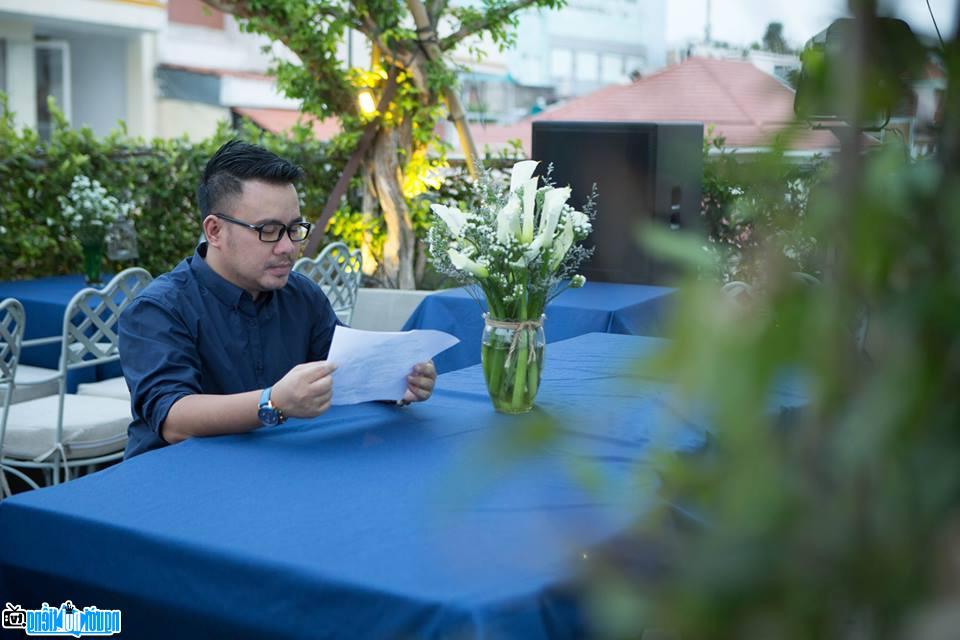 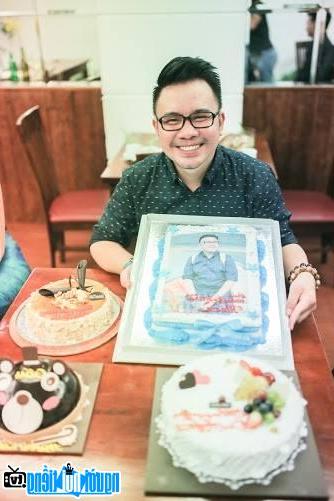 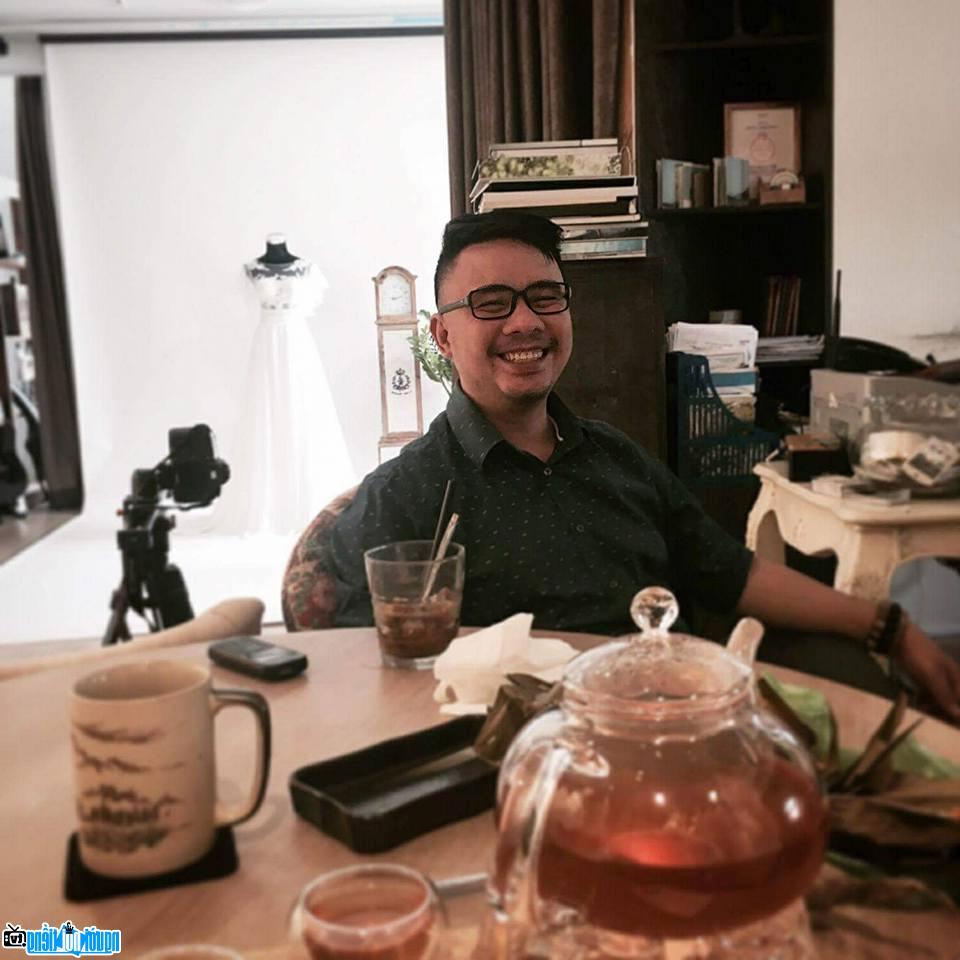