Who is Stylist An Kyn?
An Kyn's real name is Doan An, a famous hot girl of Ha Thanh. In addition, she is also a stylist with an impressive fashion sense and personality. Not only that, she also regularly appears in fashion photo shoots. Many people think that the profession of Stylist is a dream job, because all day they are exposed to accessories, clothes, jewelry, and beautiful models. However, with An Kyn, she had to look up many painful memories to get where she is today.
An Kyn has a slightly Western face. She likes the "Young, Wild & Free" style, that's why she often chooses clothes that are not too picky, comfortable, but still have highlights and eye-catching. Although she is 100% Vietnamese, she makes many people think that she is a hybrid.
An Kyn came to fashion as a coincidence. That was when she was in 11th grade, she had a classmate invite her to participate in an online newspaper photo contest. At that time, An Kyn just thought of taking pictures for fun, taking pictures as a souvenir, but unexpectedly she entered the Top 10. After this contest, she was known by many stylists and invited her to model. After 2 years of working as a photo model, she has been exposed to seniors in the profession, so she loves fashion even more. And she also wants to try this job.
Stylist born in 1995 said that the difficulty that Vietnamese stylists often face is the language barrier when taking pictures with foreign models. In photo shoots with foreign models, all are shared in English, which makes her difficult at times. But after many times working together, the members of the group have understood each other better and worked together better.
Breakdown is also a common occurrence. During her time as a fashionista, she got into trouble many times. Once she was blown away by a teenage model. After all the make-up was done, your parents invited An Kyn to stop taking pictures. After a long time of talking, they finally let it go.

Who is Boy friend/ husband/ darling Stylist An Kyn?
Updating!

Summary of An Kyn profile

When was Stylist An Kyn born?
An Kyn birthday 2-9-1995 (at the age of 27).
Where is Stylist An Kyn's birth place, what is Zodiac/Chinese Zodiac?
An Kyn was born in Ha Noi, of Vietnam. Ms, whose Zodiac is Virgo, and who Chinese Zodiac is The Pig. An Kyn's global rank is 78131 and whose rank is 30 in list of famous Stylist. Population of Vietnam in 1995 is about 72 millions persons.
Celebrities born in:
/ 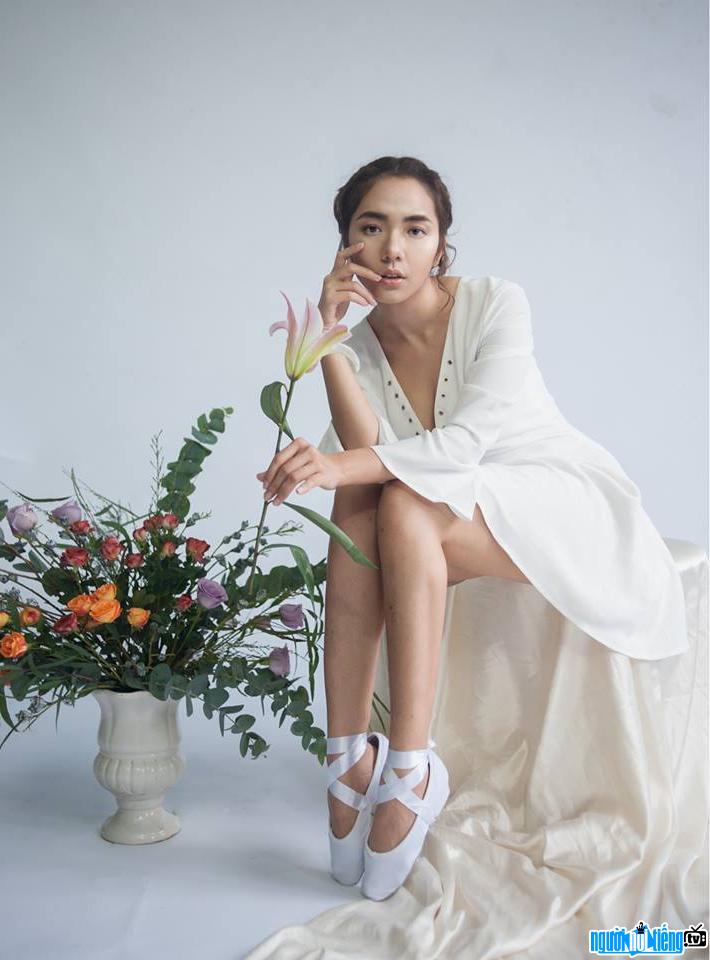 An Kyn is a famous young stylist in Vietnam 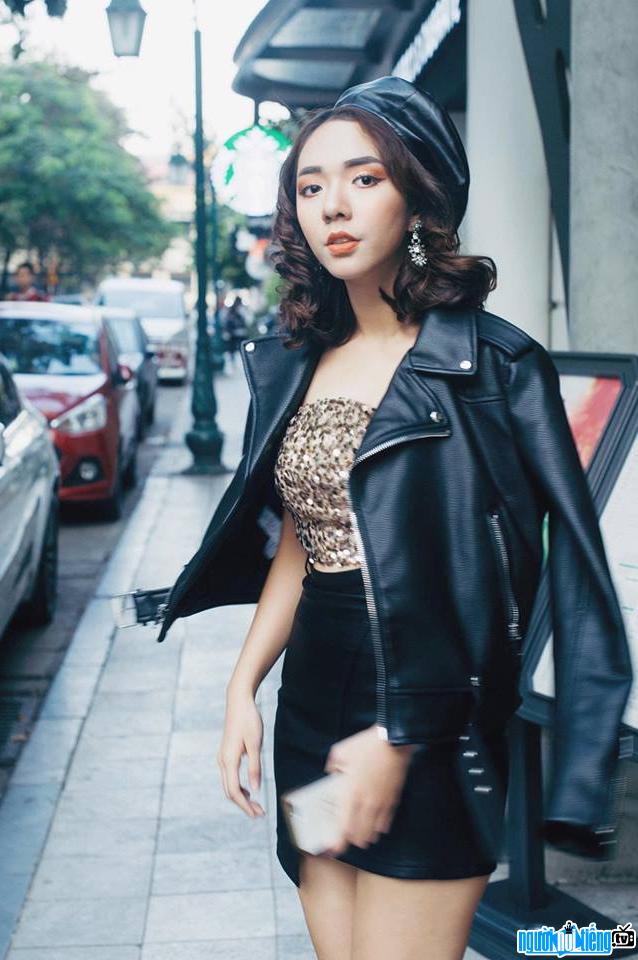 An Kyn image is sexy to every centimeter 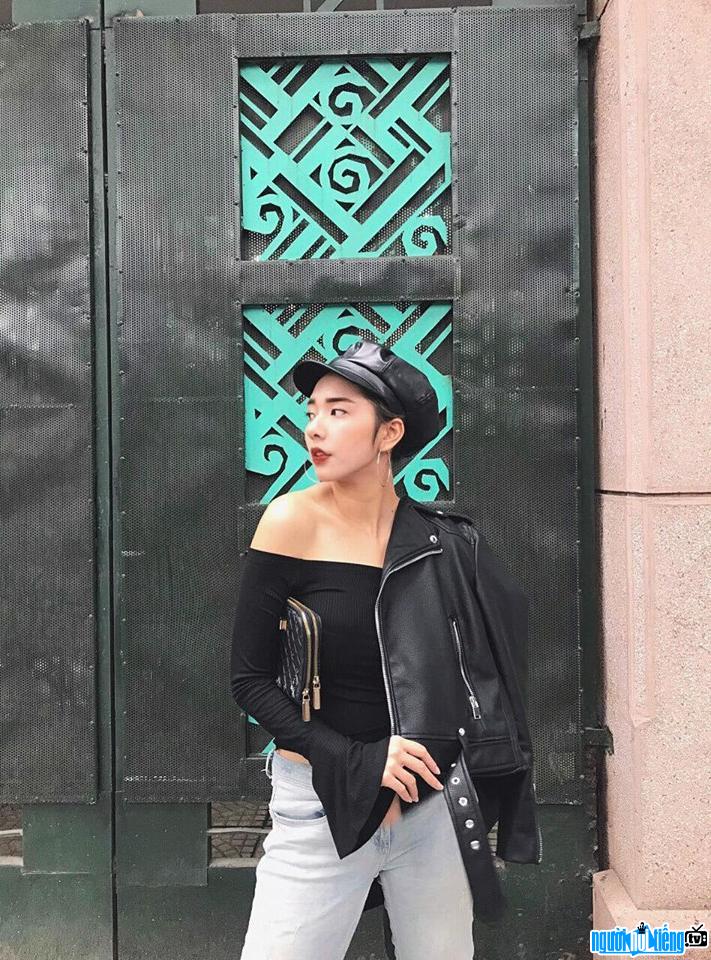 A portrait image of Stylist An Kyn 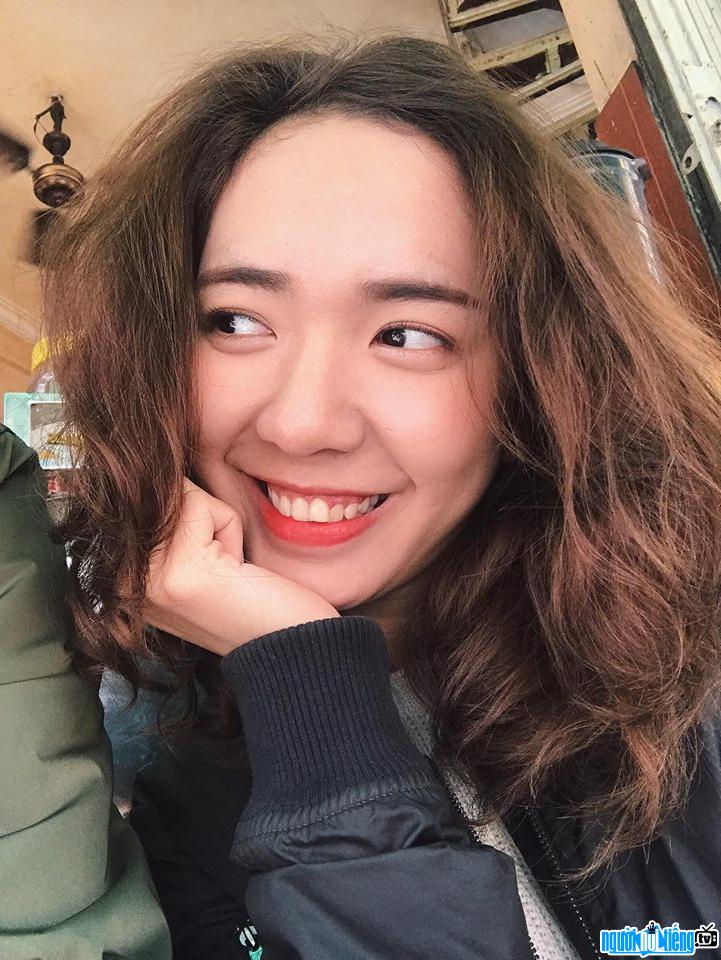 Latest image of Stylist An Kyn 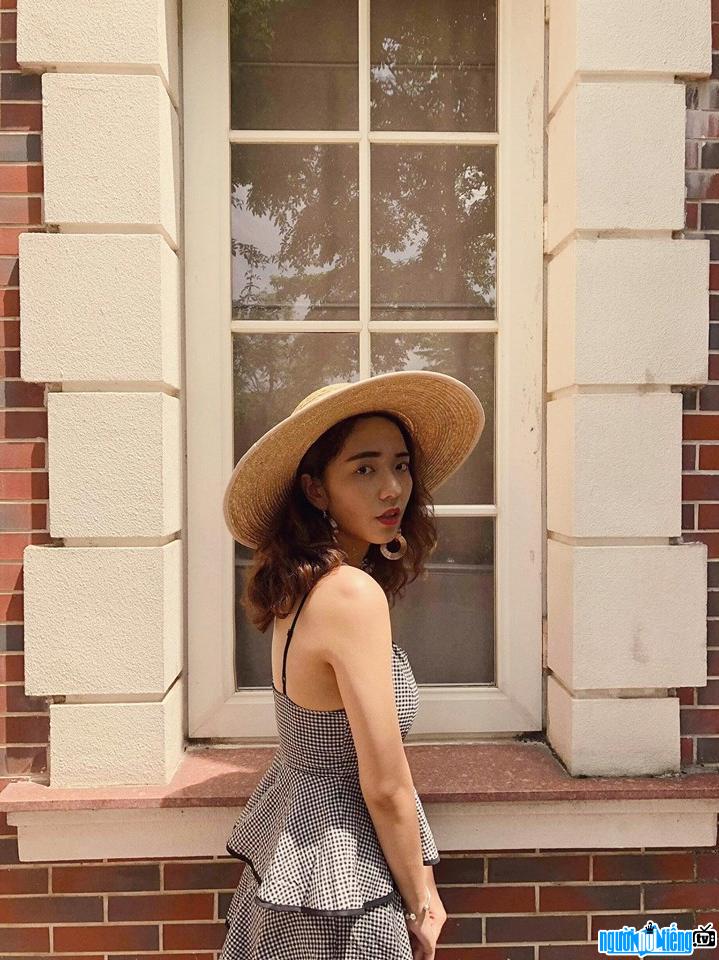 Events in the world in the birth year of An Kyn

Note about Stylist An Kyn

An Kyn infomation and profile updated by nguoinoitieng.tv.
Born in 1995