Who is Stylist Mi Goi?
Noodles with real name Tran Tien Dat, is a famous stylist of Vietnamese showbiz. Considered a talented young stylist who has created styles for many famous showbiz stars, so the sudden departure of Noodles made many Vietnamese stars and fans surprised.
The name Noodles may be unfamiliar to many people, but in the Vietnamese fashion and showbiz industry, there is no one who doesn't know this stylist guy. Possessing a diverse fashion sense, style, exquisite taste and new way of thinking, Mi Pack has stopped styling and built a new image for many Vietnamese stars.
It is a pity that the talented person is talented. often unlucky. On May 17, according to a relative of Noodles, his health began to deteriorate. Before that, Noodles had to fight with lung disease. Until noon on May 18, Noodles took their last breath at a hospital in Ho Chi Minh City. The sudden departure of Noodles made many relatives, friends, fans and many Vietnamese stars surprised.
It is known that Noodles used to have the opportunity to work with many Vietnamese stars such as supermodel Thanh Hang, Miss Universe H'Hen Niê, singer My Linh, actor Truong Ngoc Anh... The most impressive impression that Mi Go left was the two young stars Toc Tien and Dong Nhi. Before collaborating with Mi Go, Dong Nhi was often a familiar name in the Top of Badly Dressed Stars. However, currently, this female singer is one of the artists with an impressive fashion style of showbiz.
After many years of pursuing a career as a Stylist, Noodles has established a group of passionate people to work together on big projects. Before surrendering to fate, Noodles was still hard at work, from personal projects to advertising campaigns...
Noodles in the eyes of colleagues is a guy full of energy. Enthusiastic, hardworking and always full of energy. He is also loved by many people because of his optimistic, witty, straightforward personality. But that is why the sudden departure of Noodles makes many people feel heartache and regret. 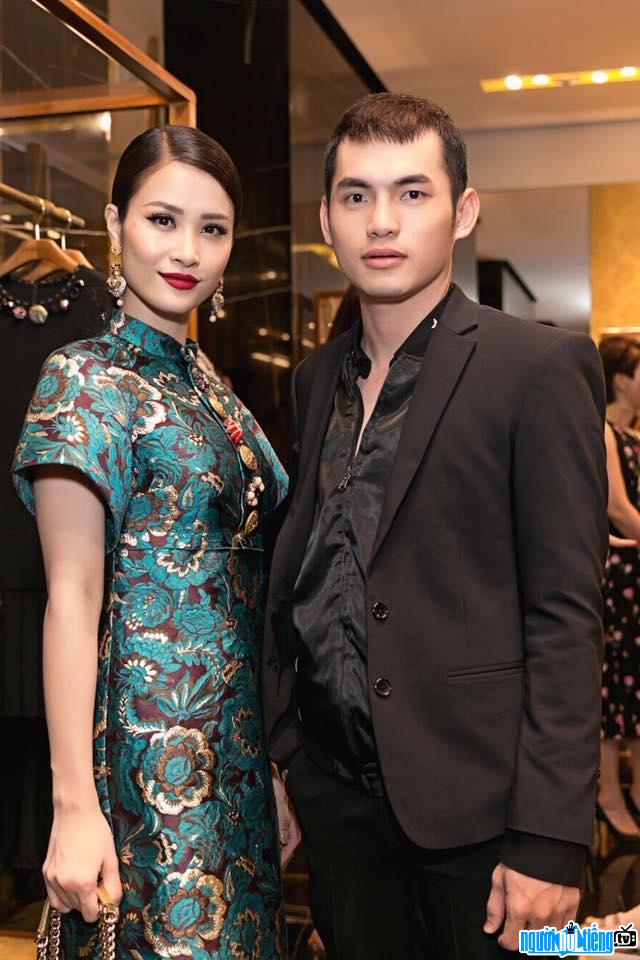 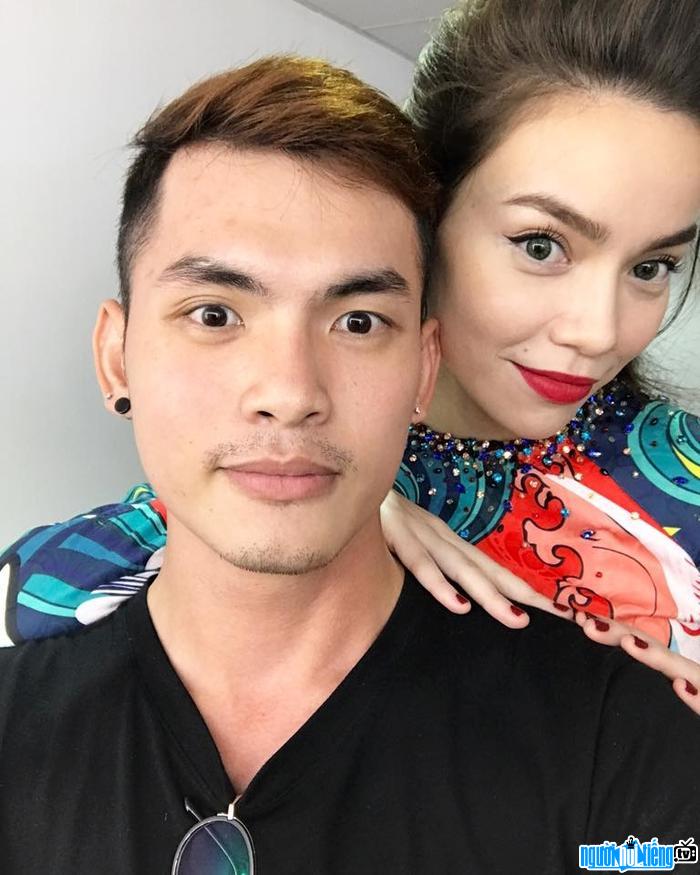 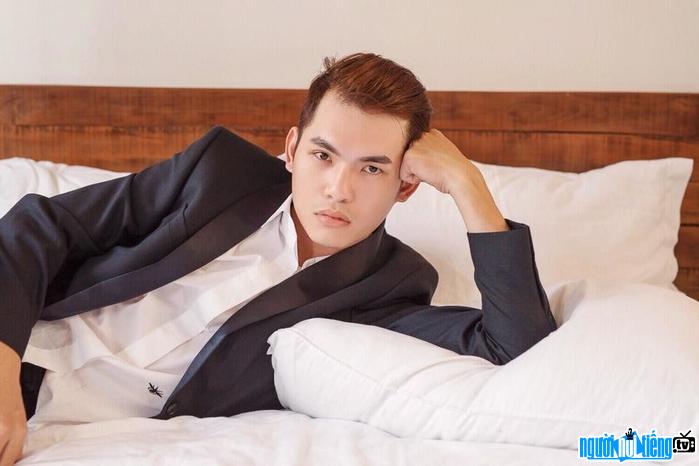 Noodles of Noodle Stylist passed away at the age of 27 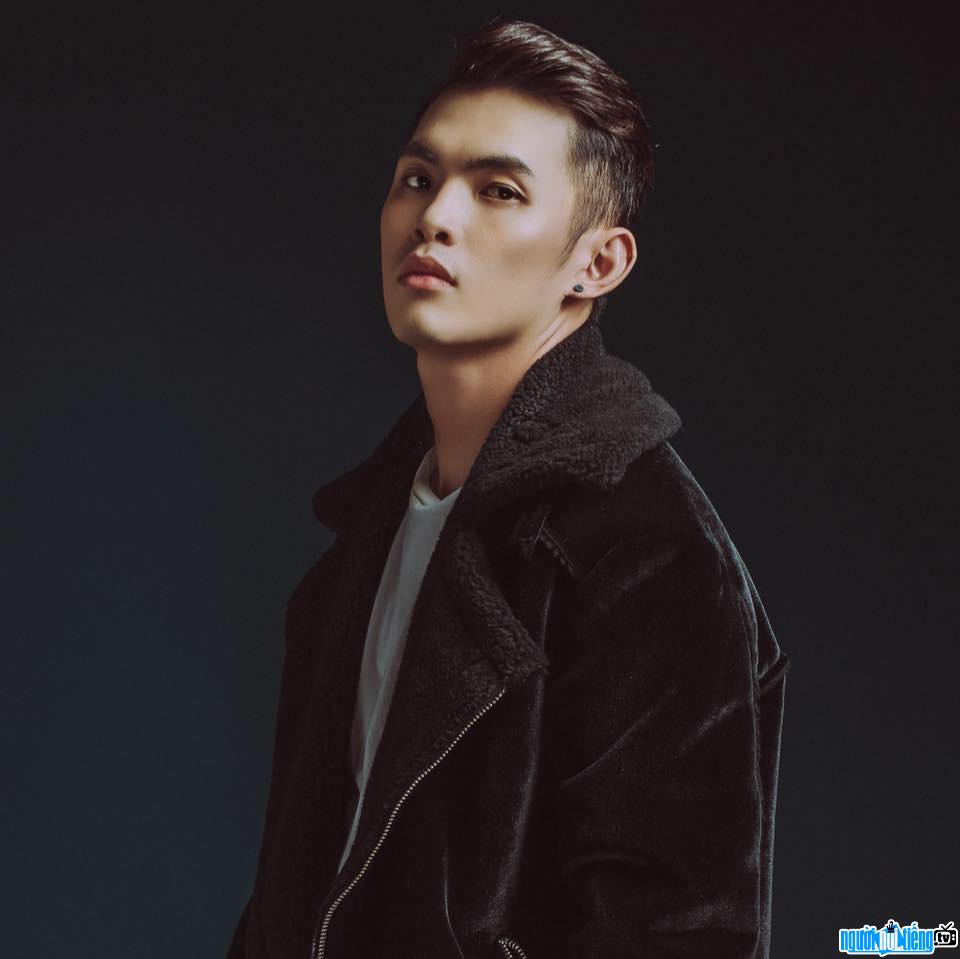 Noodles is a famous stylist of the fashion village. Vietnamese page

Events in the world in the birth year of Mi Goi

Mi Goi infomation and profile updated by nguoinoitieng.tv.
Born in 1991