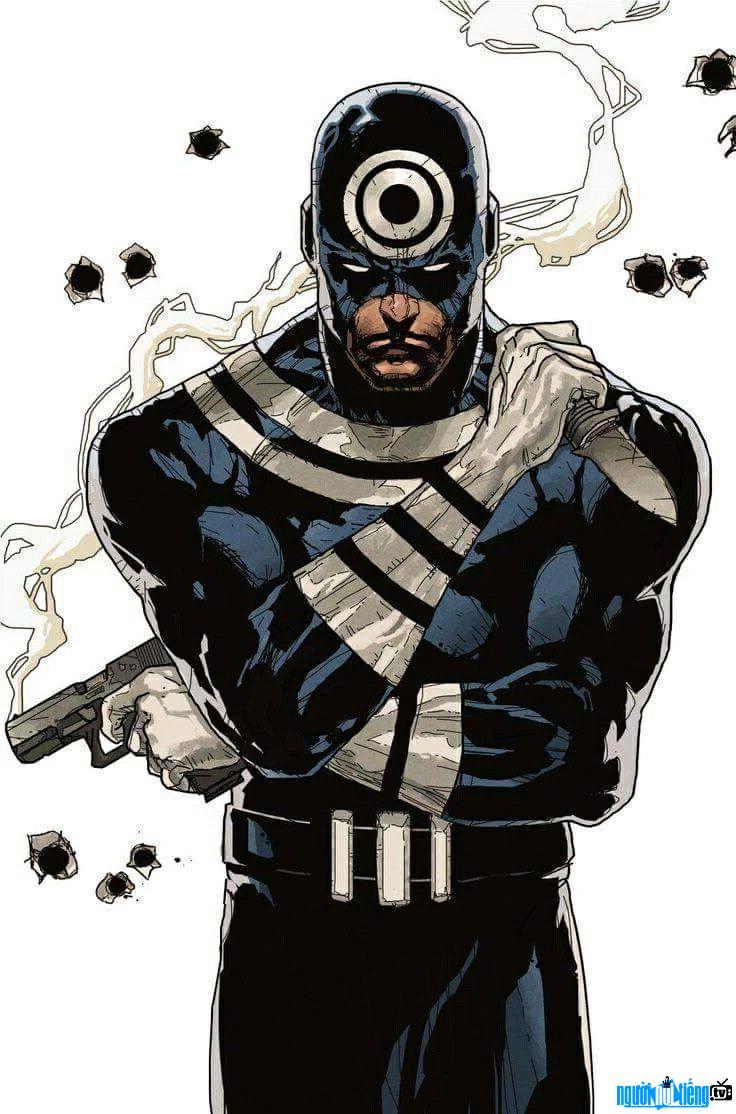 Who is Super hero Bullseye?


Bullseye is a super villain appearing in American comics published by Marvel Comics. As a psychotic killer, Bullseye uses these his own power to satisfy his murderous tendencies and find a way to fight back to Daredevil. He is also an enemy of the Punisher. Although there is no super abilities, Bullseye can use almost any item as a projectile to kill people, whether it's weapons like shuriken or items that seem like as harmless as cards and pencils. His shooting skills are mysterious at close range like superman. Bullseye ranked 10th on the list of "100 Villains top comics of all time" by IGN and #35 on the list "The 50 Best Avengers".

Bullseye has the ability innately throws almost any object like a bullet with precision and deadly force amazing person. Some of his achievements include slicing a man's throat with how to throw a card, pull a tooth through a human skull, throw a machine fly up to a distant rooftop, slit throats with straws, kill four people with nails screw and kill a man with a toothpick thrown from a window hundreds of yards away. Outside Capable of projecting projectiles with deadly accuracy, Bullseye is also a fighter skilled with bare hands and trained in karate. Bullseye has a special physique distinctive, with the agility, reflexes, endurance and speed of an athlete professionally. Bullseye also has a high tolerance for pain.

Note: There is currently no information on the date of birth nor a specific explanation for the Bullseys' name, only known that he first appeared in Daredevil # 131 in March 1976. Although created by writer Marv Wolfman and artist John Romita Sr. and features artwork by Bob Brown and Klaus Janson. The truth about Bullseye's name and origin is unknown. He used the name "Benjamin Poindexter" many times, sometimes even his name we are called "Lester".

Bullseye grew up in the Bronx, where he lived with his older brother and abusive father. His and his brother's childhood amusement was playing with rifles, which made him a good marksman. When he was 10 years old, his brother set fire to their house in an unsuccessful attempt to kill his father. Soon after, Bullseye was in foster care and became a high school baseball player, he became a very talented pitcher and received a scholarship, but instead he choose to play in the smaller leagues. After three games, he was called up to play a Major League match. He did not play the whole game, and in bottom of the table, Bullseye was frustrated and asked his coach to withdraw him from the game. People on the opposing team laughed at Bullseye, accusing him of cowardice. Bullseye throws the ball at his head, killing him. When the ball was thrown, he only said one word: "Bullseye". He was banned from playing professional baseball and was found guilty of manslaughter.

When was Super hero Bullseye born?
Bullseye ?-?-1976 (at the age of 46).
Where is Super hero Bullseye's birth place, what is Zodiac/Chinese Zodiac?
Bullseye was born in New York, of United States. Mr, whose Zodiac is (don't know), and who Chinese Zodiac is The Dragon. Bullseye's global rank is 38613 and whose rank is 3 in list of famous Super hero. Population of the world in 1976 is about 4.158 billions persons.
Celebrities born in:
/

Bullseye is a super villain appearing in American comics 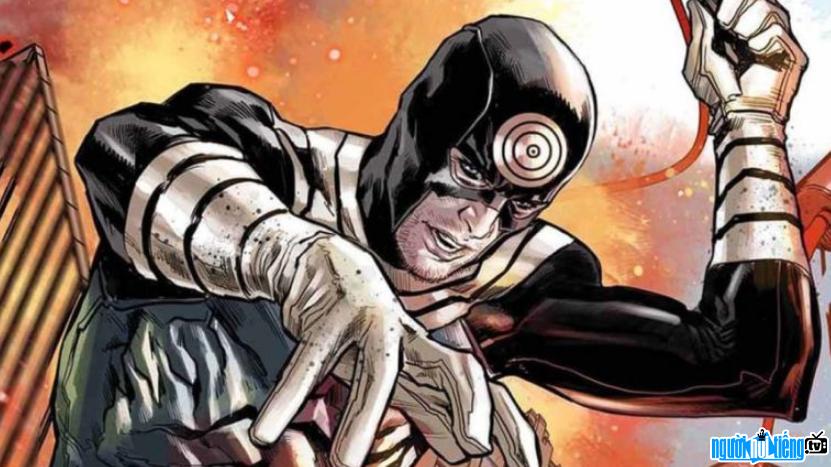 Bullseye has the innate ability to throw almost any object like a bullet.

Events in the world in the birth year of Bullseye

Bullseye infomation and profile updated by nguoinoitieng.tv.
Born in 1976