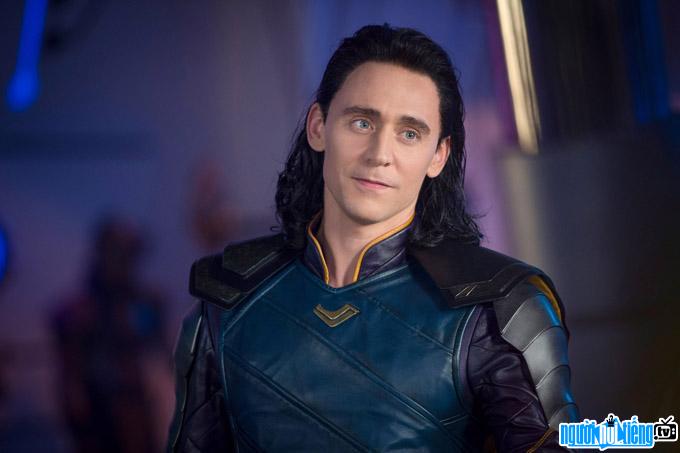 Who is Super hero Loki?
Loki is an American comic book character published by Marvel Comics. This character is based on the character of the same name in Norse Mythology, who is the arch enemy of Thor. Loki first appeared in Venus No. 6 (August 1949) and in modern times Journey into Mystery No. 85 (October 1962). Loki is a villain but still a superhero.
The character Loki in the Marvel Cinematic Universe by actor Tom Hiddleston played and first appeared movie /giam-doc/kenneth-branagh/apot">director Kenneth Branagh in 2011. Later After that, this actor continued to play the role in the next films The Avengers (2012), Avengers: Infinity War (2018), Avengers: Endgame (2019), TV show "Loki" ( 2021), Thor: The Dark World and Thor: Ragnarok (2017).
Loki is the son of Laufey - the ruler of the clan. the Frost Giants of Jotunheim. After being born, Loki was abandoned. Odin - King of Asgard found and brought to Asgard to raise. Loki and Thor grew up in the love and care of the royal family. When Thor ascended the throne, Loki sabotaged Thor's inauguration by sending the Frost Giants into Asgard, angering Thor, and attacking Jotunheim.
Loki is known as the god of deception because this character always has many plans in mind. This character is also quite calm, it can be said that he has a cool head. However, Loki is always jealous of Thor

Image of Loki character in the Marvel universe cinema 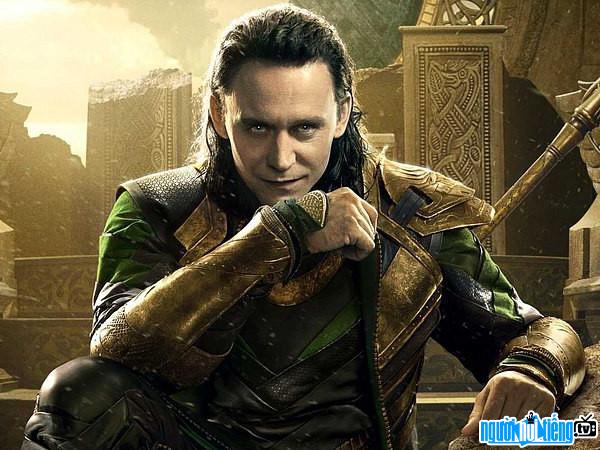 Events in the world in the birth year of Loki

Loki infomation and profile updated by nguoinoitieng.tv.
Born in 1949