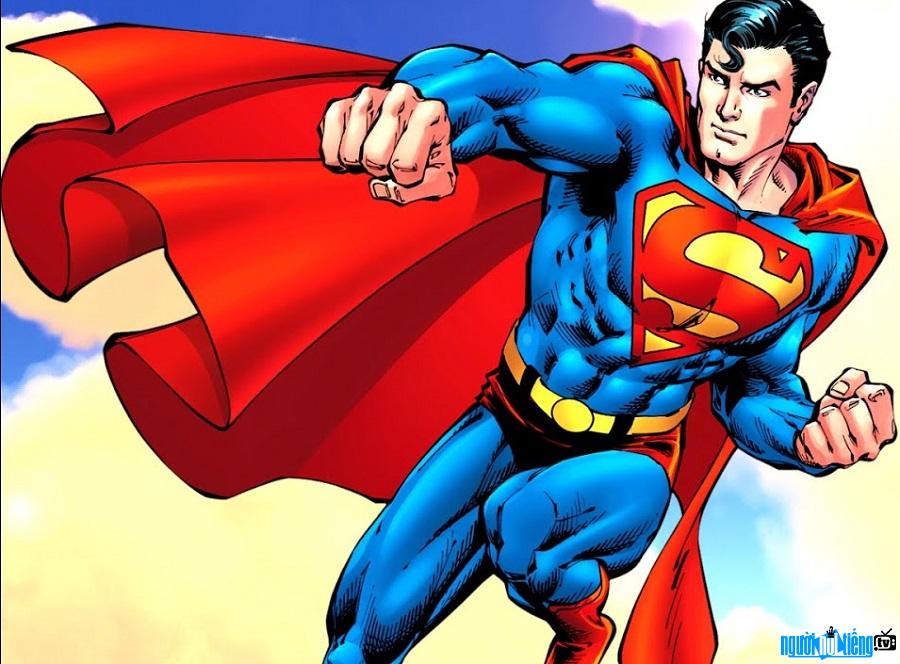 Who is Super hero Superman (Sieu Nhan)?
Superman (also known as Superman) is the second most powerful superhero in the DC universe. Superman first appeared in Action Comics #1 published April 18, 1938. Renowned as a superhero of integrity, possessing unparalleled strength and always leading the way in Justice League battles, Superman deserves to be the one. DC Comics' greatest, strongest character. Superman is also known by many fancy names such as: Man of Steel, Man of the Future, The Last Son of Krypton...
In addition to comics, there are countless cartoons and movies. inspired by Superman. This is considered one of the most famous superheroes of all time, becoming an icon of American culture. Superman was ranked 4th on the list of 200 greatest comic book characters of all time voted by Wizard magazine in 2008, ranked first in the list of 100 greatest superheroes of all time in the world of comic books by the magazine. IGN voted, ranked first in the list of 50 comic characters of all time voted by Empirre magazine.
Superman's birth name is Kal-El, the son of the great scientist Jor-El of Kryptonian planet. Discovering that a molecule in the core of the planet Krypton will explode because of increasing gravity, Jor-El reported to the scientific panel but received only ridicule. Realizing that the planet Krypton is about to be destroyed, Jor-El put his wife and son on a spaceship sent back to Earth. However, his wife wanted to stay with her husband until the very end. So Kal-El alone came to Earth. The ship crashed on a farm in Kansas, USA. Mr and Mrs. Jonathan and Martha Kent discovered the ship and saved the alien boy's life. Initially, they intended to send the boy to an orphanage, but eventually decided to adopt and name the child Clark Kent. Since childhood, Clark has displayed many superpowers. Clark was asked by his adoptive parents to hide his superpower and only use it to save humanity. Superman often wears glasses and baggy clothes to hide his muscular physique. Clark and Superman's personalities are also very opposite. If Clark Kent is naive, clumsy, shy, Superman is brave, bold, not afraid of danger.
Superman's Power:
Superman's weakness:
Magic and Kryptonite crystals are Superman's weak point. Despite being a superhero possessing unmatched strength, Superman is not capable of resisting magical attacks. When near a Kryptonite crystal, it almost loses its power.
Superman's date of birth is taken as the date he first appeared in the comic book.

Superman is considered the strongest superhero in the DC universe 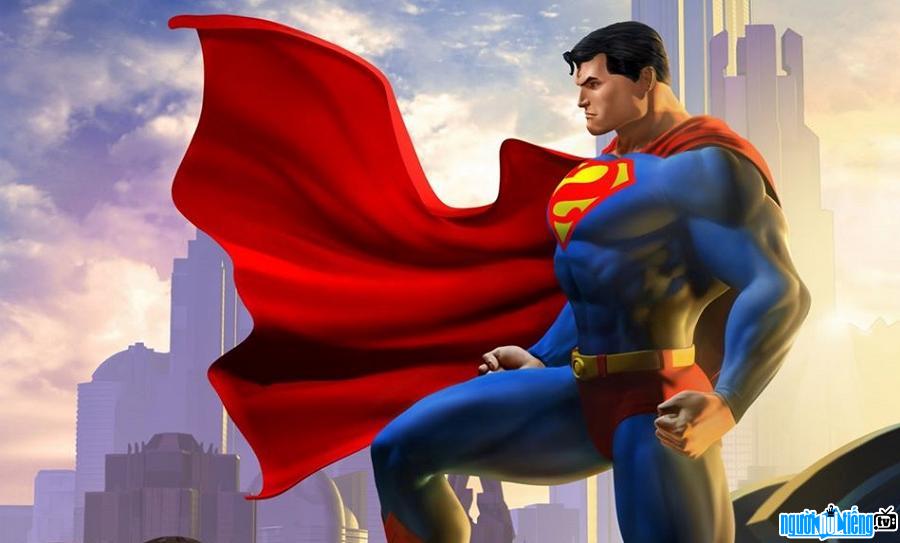 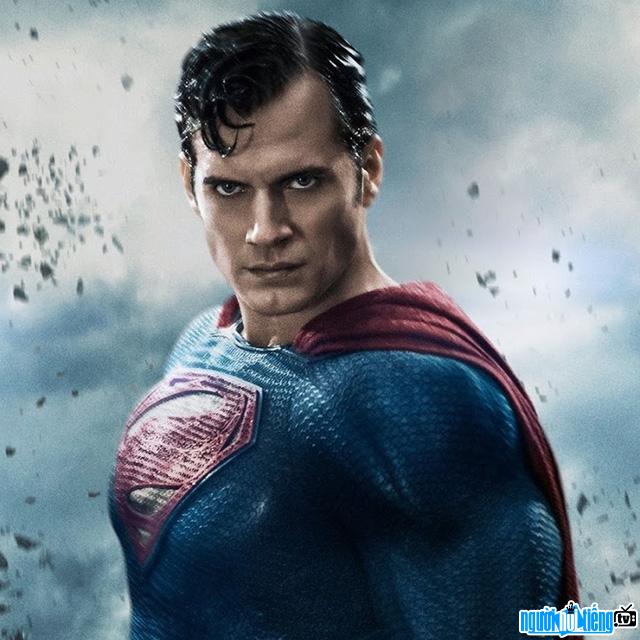