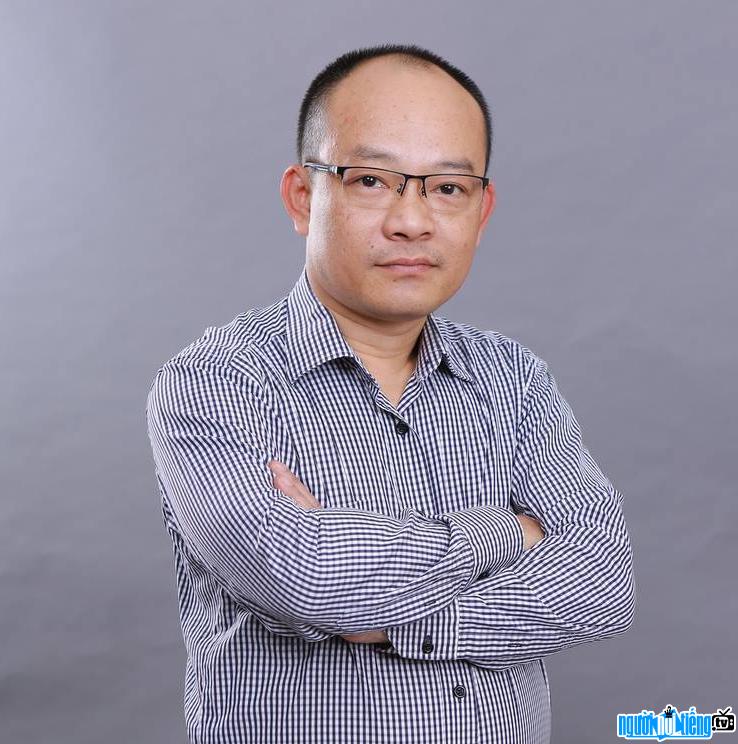 Who is Teacher Dang Chi Kien?
Dang Chi Kien is one of the most prestigious primary school math teachers in the country today. With the motto "Learn Math, Mr. Kien - Understand and remember easily", Mr. Kien has helped many students achieve high scores in Math in important exams. Mr. Kien spends time researching and researching optimal and easy-to-understand learning methods to help students go from average to good, from good to good in a short time without too much pressure. Even many students are afraid of Math, but after studying with Mr. Kien for a while, they are no longer afraid but love Math, and their learning results have also improved significantly.
Mr Kien has an easy-to-understand communication style, arouses excitement and develops students' interest in Mathematics. It can be said that Mr. Kien is the one who "inspires" the passion for Mathematics to many generations of students. In addition, Mr. Kien also applies the spaced repetition method to help students remember and apply knowledge in a scientific way.
Owning a Fanpage with more than 300,000 followers, Mr. Kien is one of the hottest Math teachers on social networks. His fanpage is a place to share elementary and middle school math knowledge with many good and easy ways to remember. The learning model through video lectures and workbooks helps students learn anytime, anywhere right at home. Mr. Kien has built students' initiative and self-discipline in learning. Mr. Kien's video lecture system closely follows the program of the Ministry of Education, is short in duration, condenses knowledge, and maintains students' interest in learning. Kien's rich exercises help students apply and memorize knowledge quickly. Mr. Kien's monthly ability tests help parents actively update their children's learning situation, and help them get used to different types of exam questions for specialized schools and selected classes.
The course "Strengthening Math 4 - Breaking through Math 5" by Mr. Kien has more than 1,200 interesting lectures released on 15/08/2021. The course helps students consolidate their foundational knowledge of grade 4, create a premise to confidently break through when they reach 5th grade, and prepare to conquer the entrance exams to specialized schools and selected classes. This is a passionate course that Mr. Kien has cherished for a long time. The course gives students a quality learning experience at home.
Outside of school hours, Mr. Kien is always close, caring and answering students' questions. He has the ability to play the guitar and sing well, and often interacts with students after school.

Dang Chi Kien - one of the hottest Math teachers today 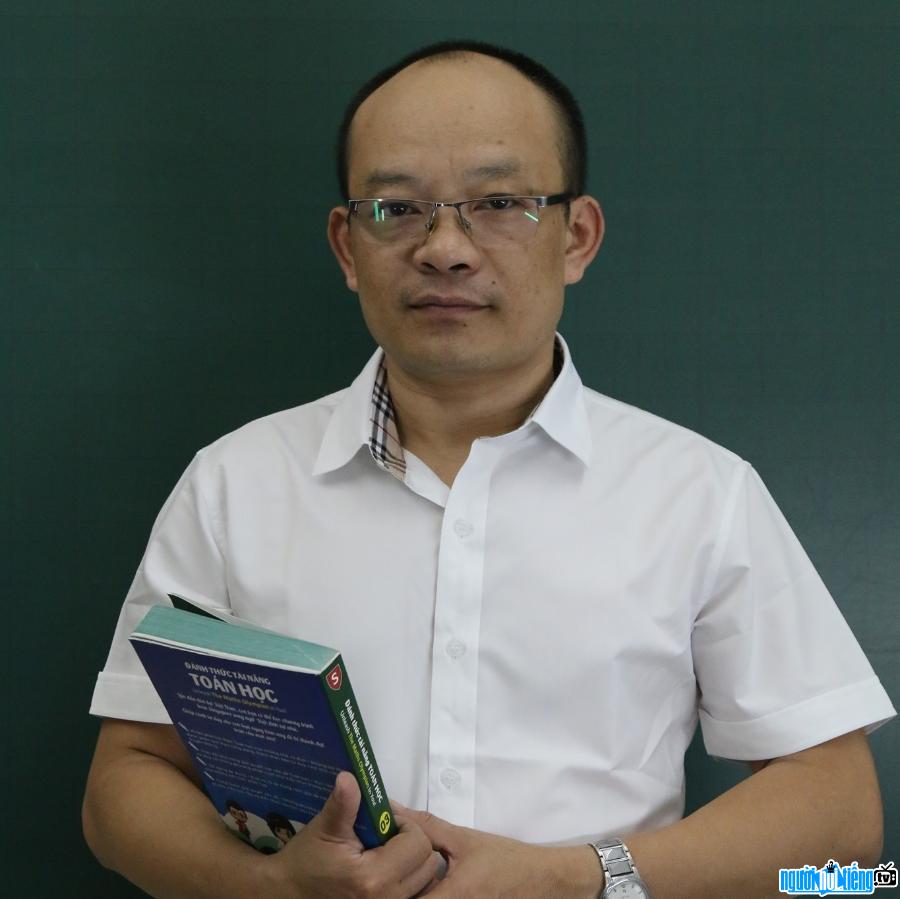 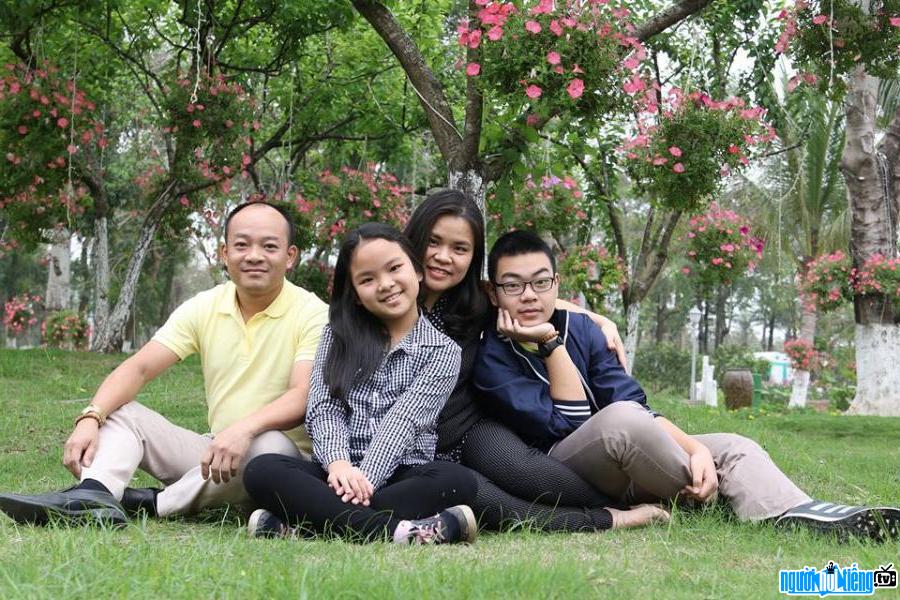