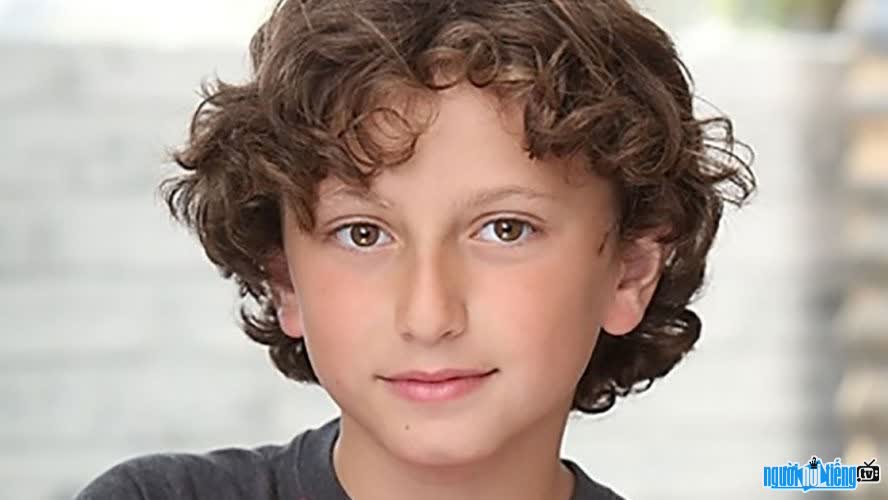 Who is TV actor August Maturo?

August Maturo is an actor best known for his breakout role as Auggie Matthews in the Disney Channel original series Girl Meets World. He began his professional acting career in a television series called Applebaum as Issac.
In addition to participating in Girl Meets World in early 2014, he also appeared in two sitcoms, See Dad Run and Suburgatory, that year.

He was four years old when he started acting and has had early television guest roles in the comedy series Weeds, How I Met Your Mother, Dads, and Raising Hope.

He was born in Ventura, California. He has a younger brother named Ocean, who shares the same birthday as him, and a younger sister named Michele. His mother runs his @augustmaturo Instagram account. 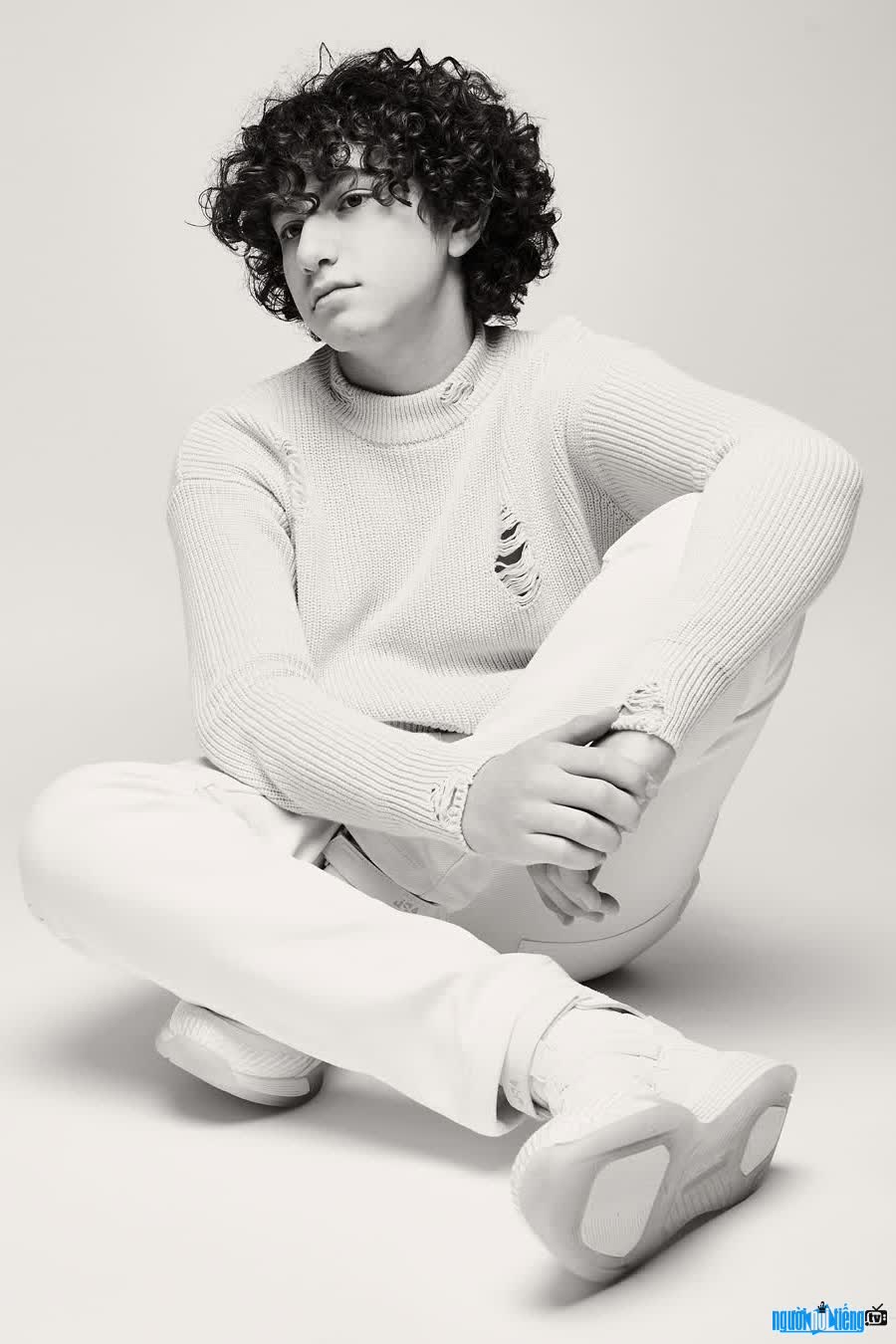 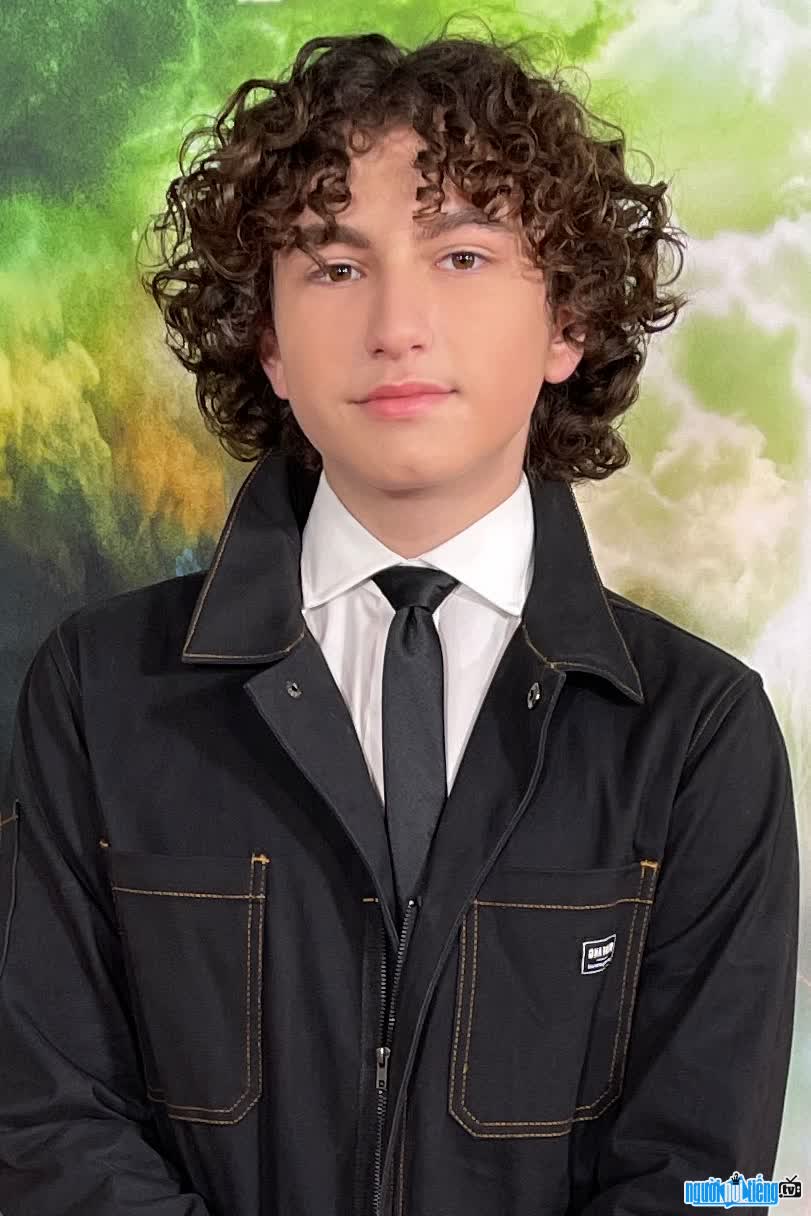 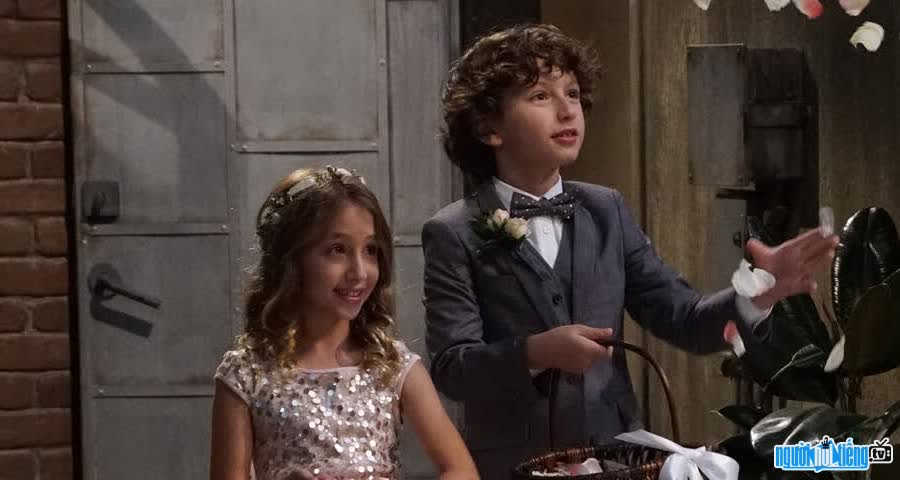 A picture on film by August Maturo 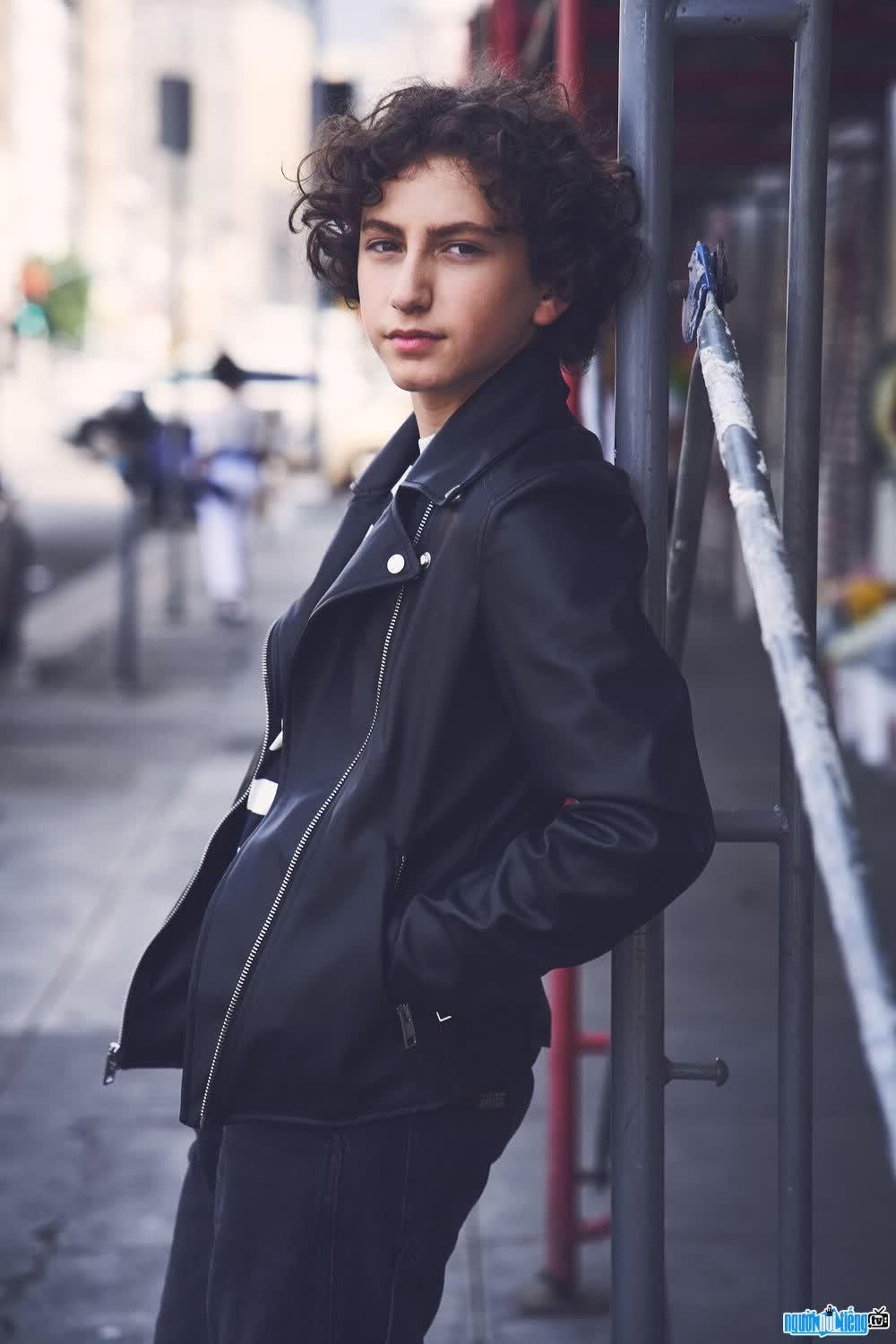 Events in the world in the birth year of August Maturo

August Maturo infomation and profile updated by nguoinoitieng.tv.
Born in 2007