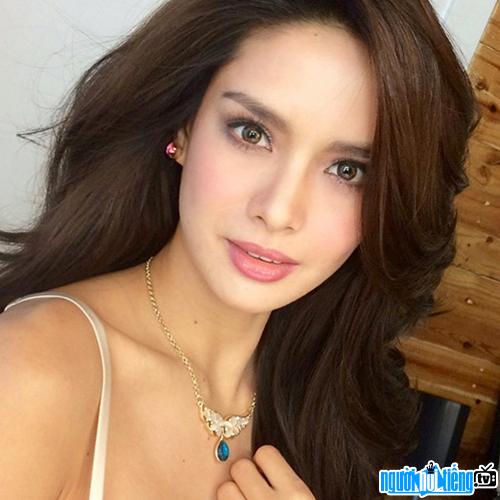 Who is TV actress Erich Gonzales?
Erich Gonzales full name is Erika Chryselle Gonzales Gancayco, is a famous Filipino actress. She is the contract artist of ABS-CBN's Star Magic. At the age of 14, she joined an international talent show called Star Circle Quest. And it was from here that Erich Gonzales began his acting career. She gained attention through the lead role in the TV series "Katorse".
Erich won the Grand Quest on the second season of the reality talent show Star Circle Quest in 2005, after which she trained at ABS-CBN and was managed by Star Magi after her win. Miss. After that, Erich became a familiar face on television through TV shows and dramas such as the role of Dorina in the hit TV series "Mga Anghel Na Walang Langit". She also participated in Ur Luv-oriented teen shows such as Waling-Waling and Ella in "Pieta". Erich had her first breakthrough in acting when she played the role of Camille in the TV series "Sana Maulit Muli" with the actor Gerald Anderson and actress Kim Chiu.
In 2009, Erich Gonzales had a big breakthrough in acting when she transformed into a young mother in the TV series "Katorse" with the actors Enchong Dee, Ejay Falcon, and Xian Lim. The film has achieved much success and always in the top in the Philippines. Erich Gonzales also won the title of "Breakthrough Star of the Year 2009" and this role also made her a star in the Philippine film world.
From 2009 to now, the acting career of Erich Gonzales has grown more and more. She has also won many awards in film such as: Face of the Year at US Girls' August Awards 2010, voted by FHM Magazine in 2010 as the 12th Filipino woman in the list of 100 Sexiest Women. Sexiest in the world, Yes magazine! Magazine voted as one of the 100 most beautiful stars of 2012....
Movies participated: 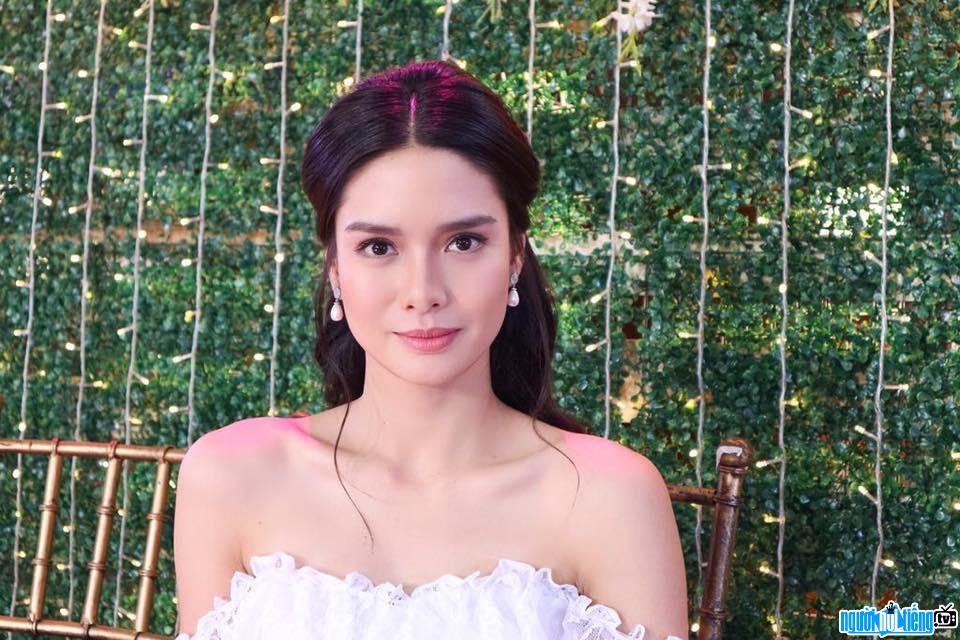 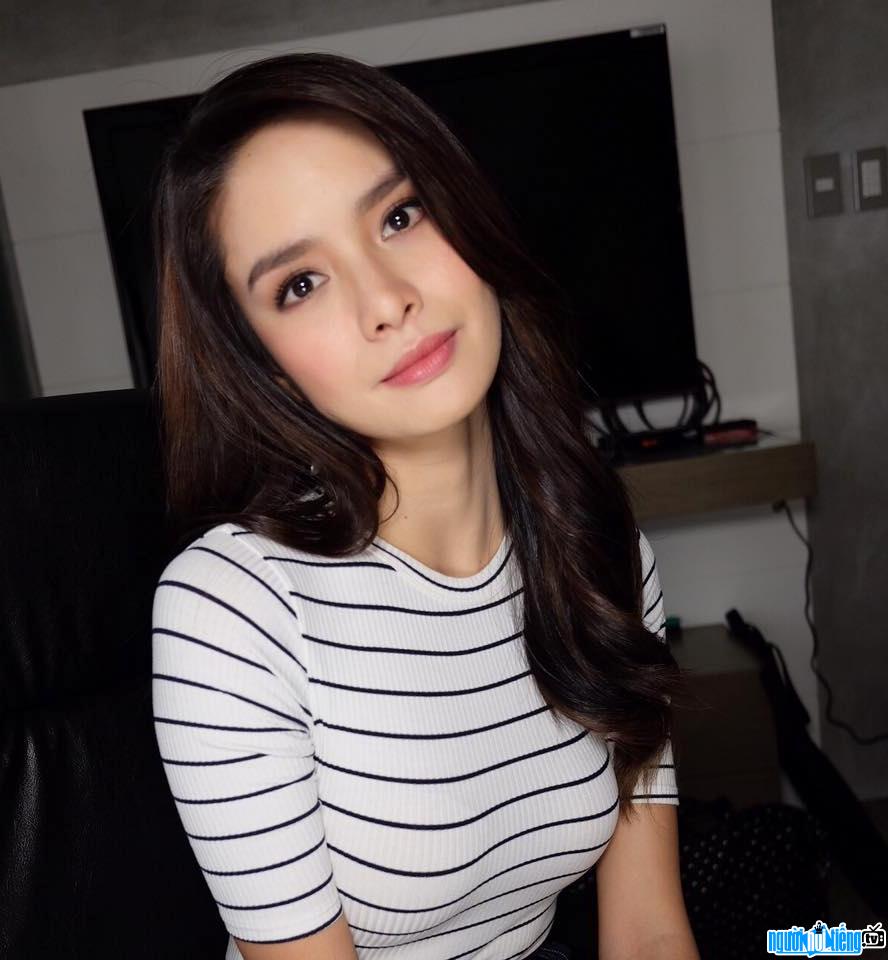 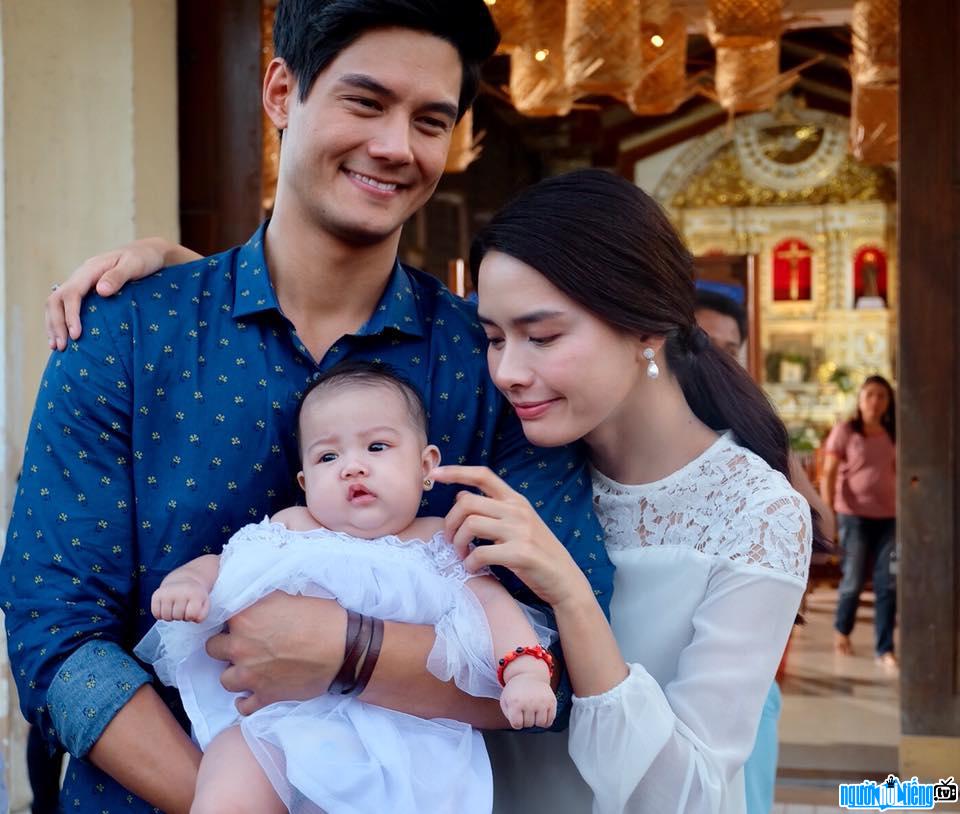 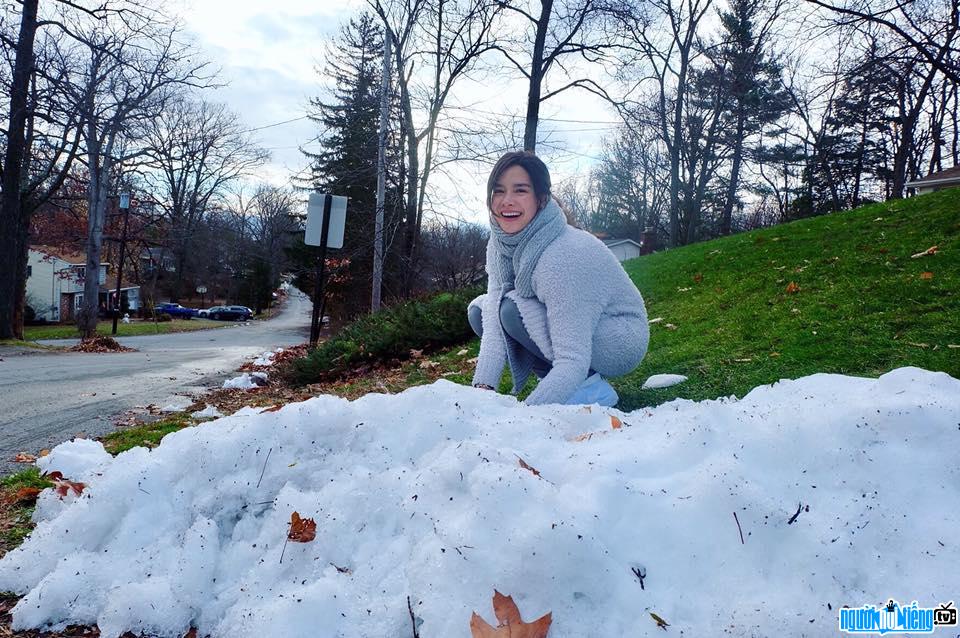 Events in the world in the birth year of Erich Gonzales

Erich Gonzales infomation and profile updated by nguoinoitieng.tv.
Born in 1990