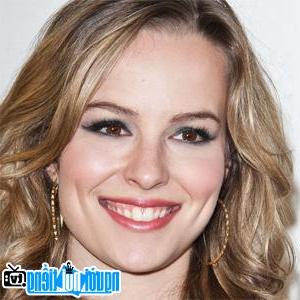 Who is TV actress Bridgit Mendler?
Bridgit Mendler full name Bridgit Claire Mendler, she is an American actress, singer, and musician. She became known to the audience when she played the character Teddy Duncan in the Disney television series Good Luck Charlie (the series lasted from 2010-2014).
Mendler starred in the Disney Channel Original television series Lemonade Mouth, in which her character Olivia performed many of the songs. Two singles were released from the soundtrack featuring her vocals. The song reached the top of the Billboard Hot 100 in the US.
Following his musical success in 2012, Mendler released his debut album Hello My Name Is... This album peaked at number 30 on the Billboard 200 and has sold over 200 . 000 copies.
Her debut single from the album, "Ready or Not", became a hit and reached the International Top 40. The song is certified gold in Norway; platinum in New Zealand, the United States and Canada; and peaked at number 49 on the Billboard Hot 100. Her second single is "Hurricane".
Not only strong in the arts, Bridgit Mendler also participates in a number of humanitarian projects. . She became an ambassador for First Book, a campaign to encourage reading and provide books to children in need.
In July 2012, she became an ambassador for the Give With Target campaign with Target Corporation. to raise funds for school reform in the US.
In 2013, she traveled to the UK to raise funds for BBC's Comic Relief television programme- Campaign to raise £100,000 and help poor families.
Bridgit Mendler built himself a pure image, saying no to scandal. Mendler was ranked sixteenth by Billboard as a major artist in 2012, 2013
She was also voted by Forbes Woman magazine as one of the 10 most beautiful young female artists in the year.
2012, Mendler was awarded Common Sense Media, a nonprofit that celebrates innovative thinking from the worlds of entertainment, public policy, and technology, and rewarded primarily with education. members, scientists and philanthropists. She was honored for her philanthropic work in combating bullying, improving the lives of families by providing a credible role model and making a positive impact. In the world. Mendler is the second youngest artist to win the award, after Miranda Cosgrove

Mendler was born in Washington, D.C. When she was 8 years old, her family moved to San Francisco, California. Since then, she discovered and nurtured her dream of becoming an actress. She has a younger brother named Nick.
After meeting the singer and actor Shane Harper while filming Good Luck Charlie in 2012, the couple dated for about two years. In November 2015, Mendler revealed that she had ended her relationship with Harper. 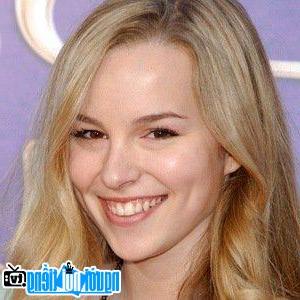 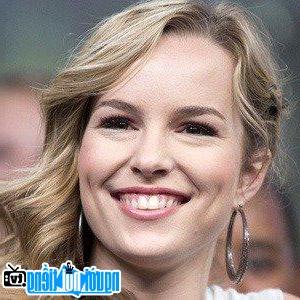 Events in the world in the birth year of Bridgit Mendler

Bridgit Mendler infomation and profile updated by nguoinoitieng.tv.
Born in 1992