The Magical Hat is a very popular program, broadcast on channel VTV3, organized by Vietnam Television Station in collaboration with Vietba Media. This is a program based on the game Wheel of Fortune (roughly translated: Wheel of Fortune) broadcast from January 8, 1979 in the US. The show aired continuously for 15 years, from 2001 to 2016, aired a total of 811 episodes.
Game rules:
There will be three players participating in the program and taking turns spinning on a circular plane shaped like a cone divided into many cells to win the right to guess the letter in a given phrase. The score of each player will determine the reward in cash and in kind. In each round, if a player guesses the wrong word 3 times in a row, he will be eliminated from that round. In case 1 out of 3 players run out of crossword guesses, the next person will spin and guess, and so on until all give the wrong answer. At that time, the program will invite the audience to guess and give a gift to the person who guesses correctly.
Program changes:
Since 2004, the image of the Magic Hat's hat has a new identity that replaces the old identity from June 9, 2001 to December 27, 2003, with boxes 100, 300 - 900 points, the special boxes on the red cone slopes remain the same. However, the color part of the cell names above changes, they are applied until May 27, 2006 and also for the format June 3, 2006 - February 10, 2007.
From February 17, 2007, a 200 point box has been added, and a completely new design of the hat is applied, valid until May 16, 2009. After that, from May 23, 2009 to December 31, 2011, the hat continued to be newly designed.
Since 2012, besides the session In the new version, The Magic Hat also has a new stage, the program's soundtracks (opening music, timer music, crossword flipping sound... ) are also completely renewed (composed and edited). composed by musician Luu Ha An) and applied from there until the end of the program. At the same time, the Double cell changed its name to the Double cell, the 1000 and 2000 point cells were added, the identification of the special cells' names changed completely, the same with the identification of the number of points, the stretching cells. into the heart of the hat, completely renewing the hat (until 2014).
The Hat Program Magic aired the last issue on December 24, 2016 and officially bid farewell to the audience after 15 years of broadcasting at 10:56 am on the same day. This is information that has made many viewers who love and accompany the program really surprised and regretful. This is one of the gameshows with the longest broadcast time on VTV. Although we have officially said goodbye, but surely the images of the magic hat and the number boxes of the program will forever have a special place in the hearts of the audience.
The Blueprint for Life will be the alternate broadcast of every Saturday at 10 am on VTV3. 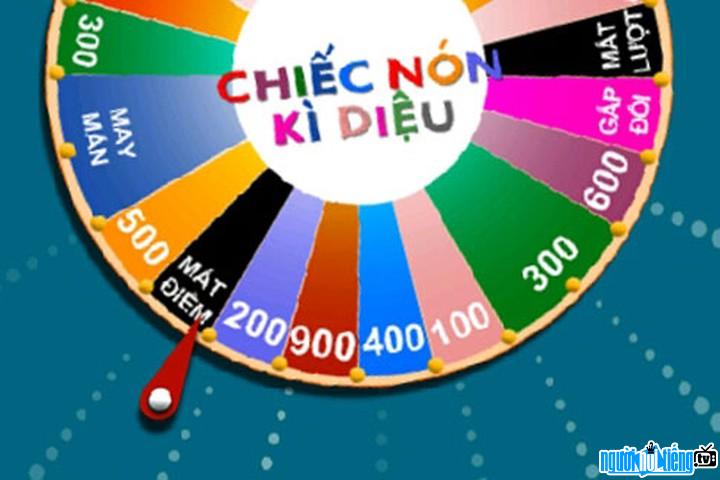 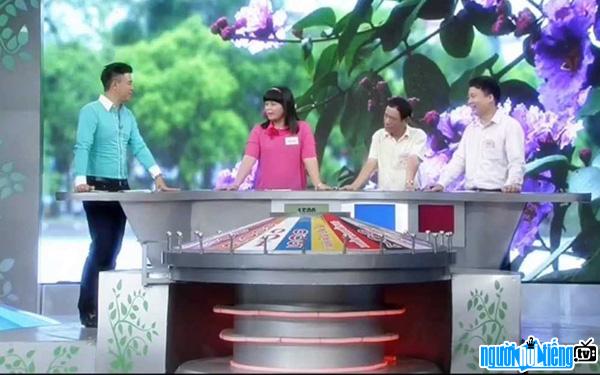 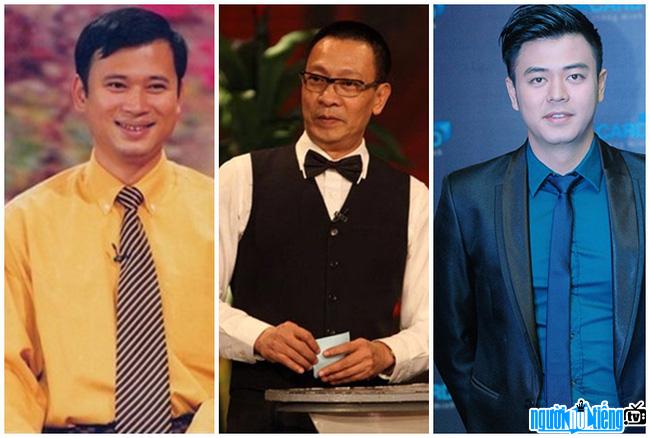 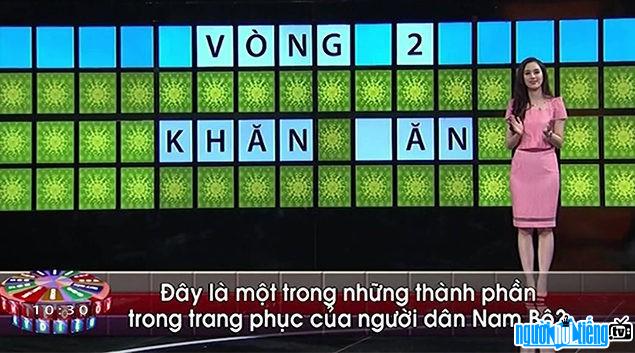 Crossword in the Magical Hat