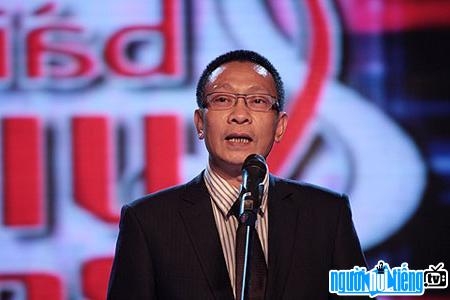 Who is Journalist Lai Van Sam?
Considered the most powerful man on VTV3, journalist and TV presenter Lai Van Sam is currently Head of VTV3. Although he is a successful person in the field of television, he has not been trained in any journalism school. Lai Van Sam studied in the Soviet Union for 12 years and obtained a degree in Hindi studies there. He is the first host of many popular TV programs on VTV3 channel such as: SV96, Guest of VTV3, Dou Tri, Arena 100, Magic hat, Choose the right price, Who is a millionaire, We are warriors, Unlimited Sasuke Vietnam first season....
Journalist Lai Van Sam received the award " Host of the most favorite game show" of Vietnam Television Station, organized by Television Magazine on October 5, 2008. He was also nominated for the "Golden Plum Award for Presenter".
From the end of 2016, to the beginning of 2017, many accounts appeared on the social network Facebook such as: Lai Van Sam, MC Lai Van Sam. , Lai Van Sam or MC Who Wants to be a Millionaire. Meanwhile, journalist Lai Van Sam once shared that he does not use Facebook. Therefore, VTV's fanpage recently posted an announcement that the accounts and fangape named Lai Van Sam are fake.

In late 1987, journalist Lai Van Sam started working at Vietnam Television Station as a translator for Soviet sports news into Vietnamese. After a period of working, he was again assigned to be in charge of editing and commenting on weekly Soviet and world sports programs.

In 1988, for the first time, Vietnam Television reported live a world sporting event, which was the 1988 Summer Olympics in Seoul, Korea. And it was journalist Lai Van Sam and two other colleagues who were assigned to report live the matches in these Olympics.

He was married and had two children. Among them, there is a son who is the presenter, the program director of VTVT is Lai Bac Hai Dang. Journalist Lai Van Sam is a rather private person about sharing family information.

Who is Girl friend/ wife/ darling Journalist Lai Van Sam?
As the biological father of the director, the host Return to Bac Hai Dang 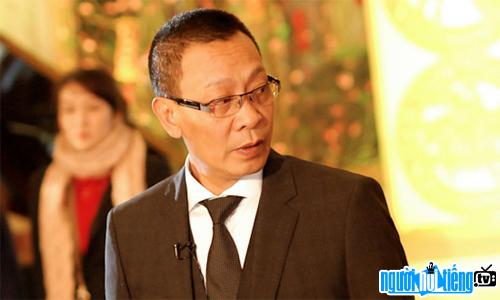 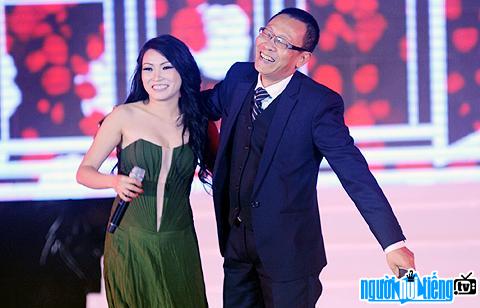