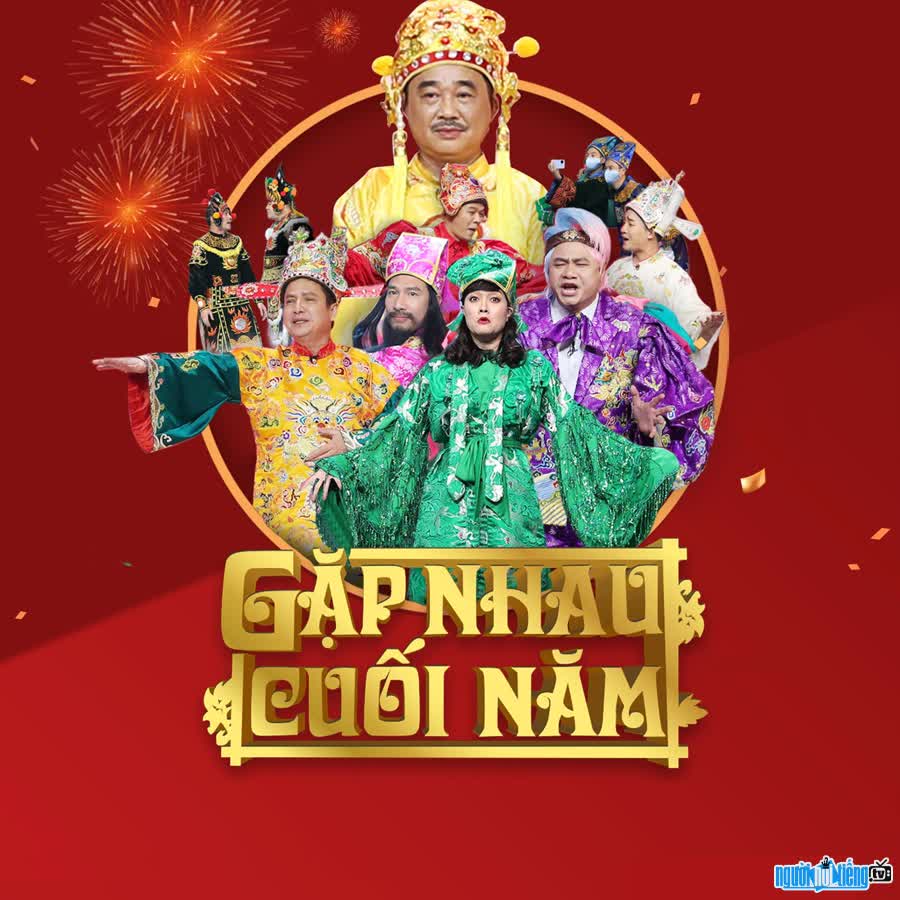 Who is TV show Tao Quan?

Tao Quan (Meet at the end of the year) is a political comedy program performed by the Center for Drama - Vietnam Television, broadcast at 20:00 on the 30th day of the Lunar New Year every year on all channels. All TV channels of VTV since 2003. Up to now, the program is considered as one of the indispensable spiritual dishes of TV viewers during each Lunar New Year holiday. That's just a part of the program "Meet at the end of the year", which is produced and broadcast by the Vietnam Television Center every year on the Lunar New Year's Eve on all broadcast channels of VTV from 2003 as a special issue of Meet Up Weekend. As of 2007, the show continued to be produced after Meet Weekend ended. Considered as the version that takes up most of the time of the year-end meeting, Tao Quan focuses on reflecting, discussing and attacking hot and prominent topics that take place during the year in various fields of social life. in a humorous way. The script of the program is shown through the year-end adoration, when the Apples will report to the Jade Emperor on what they have done during the past year. Tao Quan is also a combination of many art forms such as speaking, comedy, folk songs, cheo and music. During the period from 2009–2018, Tao Quan often replaced the whole by parodying gameshows or reality TV.
At first, Tao Quan was just a stand-alone comedy skit of his own. The program "Meet at the end of the year", however, by the beginning of 2007 was officially merged with the content of the program. With the idea of ​​building a program to summarize all events at the end of the year, People's Artist Khai Hung and Meritorious Artist Do Thanh Hai created the Year-end Meetup program based on the previous success of Last Meet. week. The role of Bac Dau in the Tao Quan version was proposed by People's Artist Cong Ly and later was also the main performer during the following years. Meritorious Artist Xuan Bac once shared his desire to play the role of Thien Loi, but was later assigned the role of Nam Cao.
Considered as one of the spiritual dishes of TV viewers during Tet On the Lunar New Year, after each year of broadcasting, Tao Quan attracts a large number of viewers and interests. The Tao Quan show has also become popular and associated with the names of many artists. Many lines and songs with satire in Tao Quan are said to have caused a "fever" after the broadcast.

When was TV show Tao Quan born?
Tao Quan founding day 31-1-2003 (at the age of 20).
Where is TV show Tao Quan's birth place, what is Zodiac/Chinese Zodiac?
Tao Quan was born in Ha Noi, of Vietnam. is a TV show, whose Zodiac is Aquarius, and who Chinese Zodiac is The Horse. Tao Quan's global rank is 43121 and whose rank is 80 in list of famous TV show. Population of Vietnam in 2003 is about 80,47 millions persons.
Celebrities born in:
/

Tao Quan (Encounter at the end of the year) is broadcast at 20:00 on the 30th day of the Lunar New Year every year 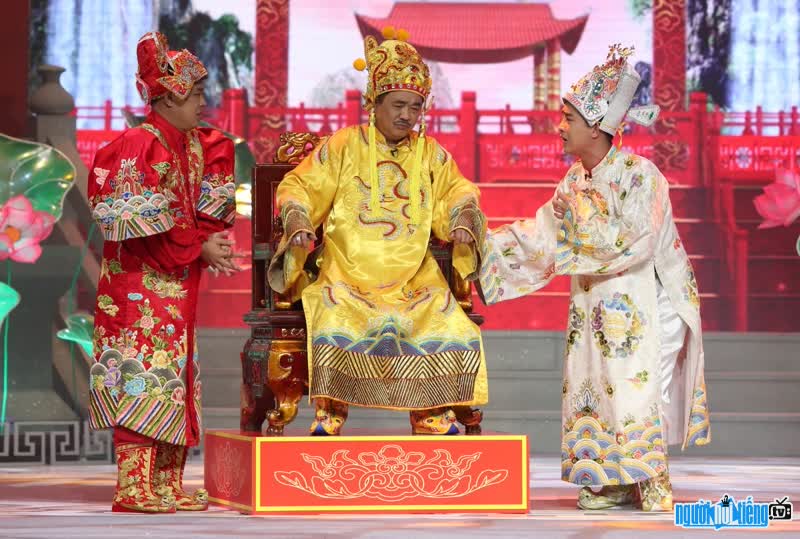 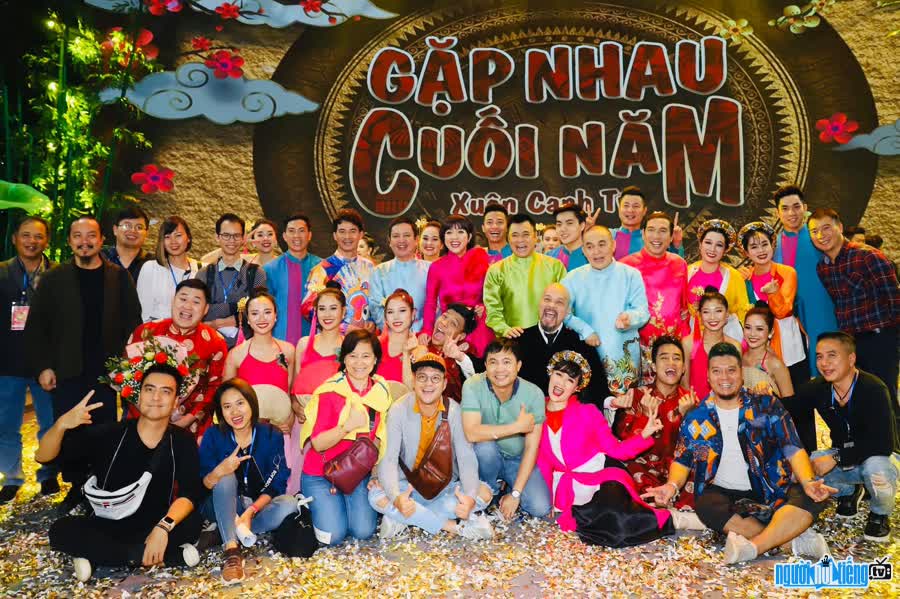 Tao Quan program with the participation of many famous artists. Famous 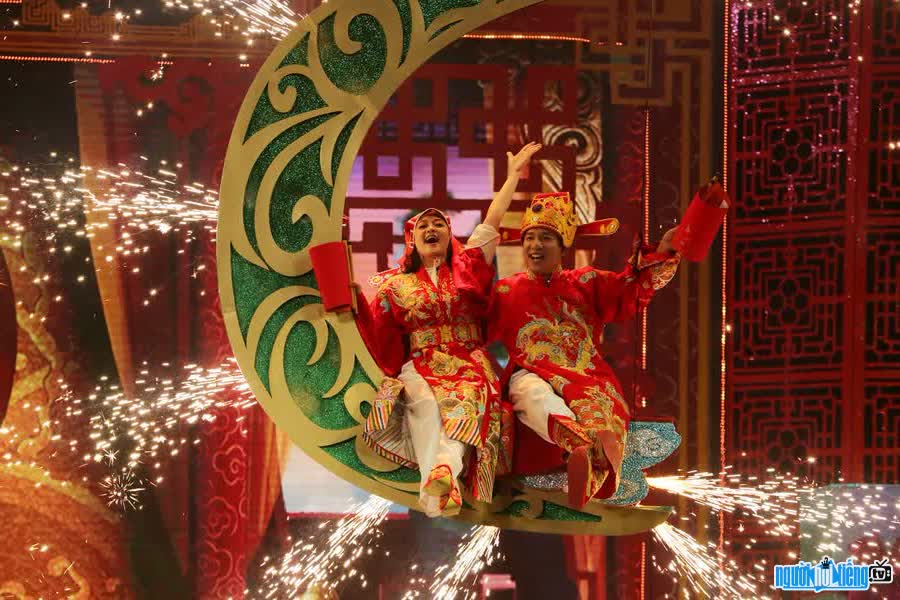 Events in the world in the birth year of Tao Quan

Tao Quan infomation and profile updated by nguoinoitieng.tv.
Born in 2003