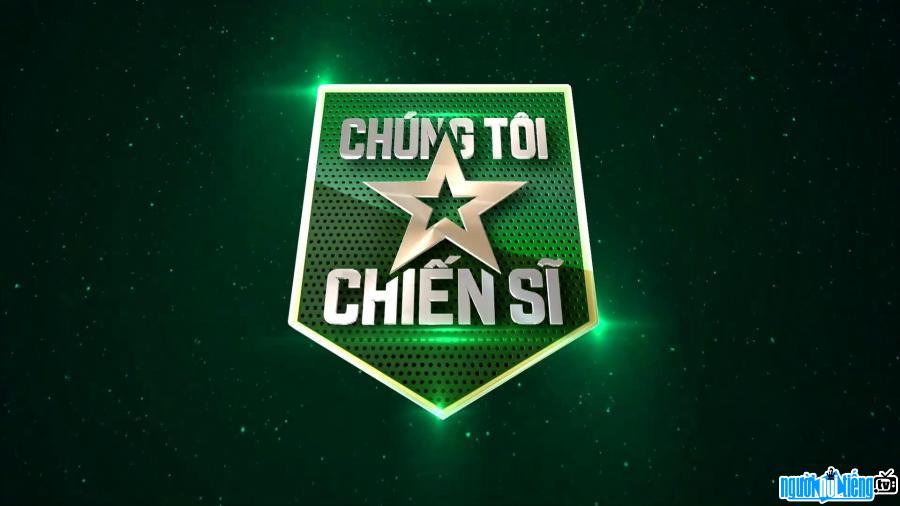 Who is TV show Chung Toi La Chien Si?
We Are Soldiers is a television program produced by Vietnam Television, the Entertainment Program Production Department in collaboration with the Ministry of National Defense. The program aims to serve and improve the spiritual life of cadres and soldiers working in the Vietnam People's Army throughout the country. We Are Soldiers first aired on September 7, 2006, on channels VTV3, VTV4, VTV6 and QPVN.
The first broadcast of the show. We are Soldiers on September 7, 2006, on the occasion of the anniversary of Vietnam Television. The program is broadcast weekly at 9pm on Thursday, on channel VTV3, and on Tuesday morning on channel VTV4. On October 25, 2013, the program changed its broadcast time to 8 pm every Tuesday. We are soldiers has become a program that connects young soldiers with audiences in all regions of the country. The program has had many great changes in content and form of expression with actual reports from young soldiers in the army, singers and artists in the exchange. Gala We are soldiers for the 13th year, broadcast at 8 pm on October 20, 2019 is also the last program called We are soldiers.
On January 3, 2020, the program We are soldiers has been changed to a simpler name Soldiers 2020. The first broadcast is at 8 pm on Friday, February 7, 2020. The content of the program Soldiers 2020 is still about the life and work of soldiers, but the length of the program has been increased to help the audience understand more about the lives of soldiers. soldier. In May 2020, the program also released special versions of Comrades, Steel Soldiers. Until January 15, 2021, the show has returned to its original version of We - Soldiers.
The presenter. :

The program logo image We are the soldiers 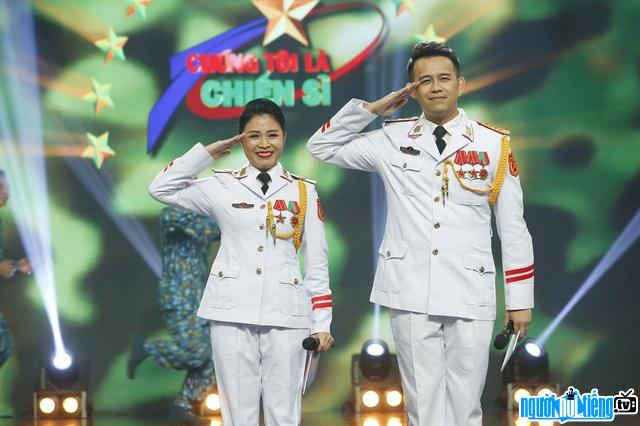 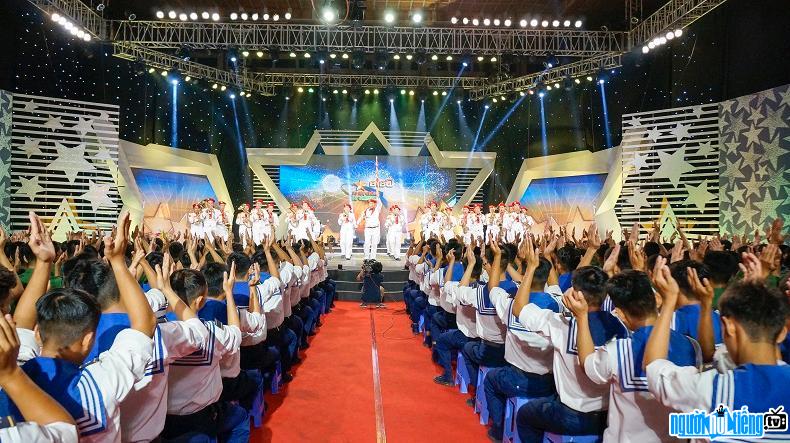 The image of the program stage We are the soldiers 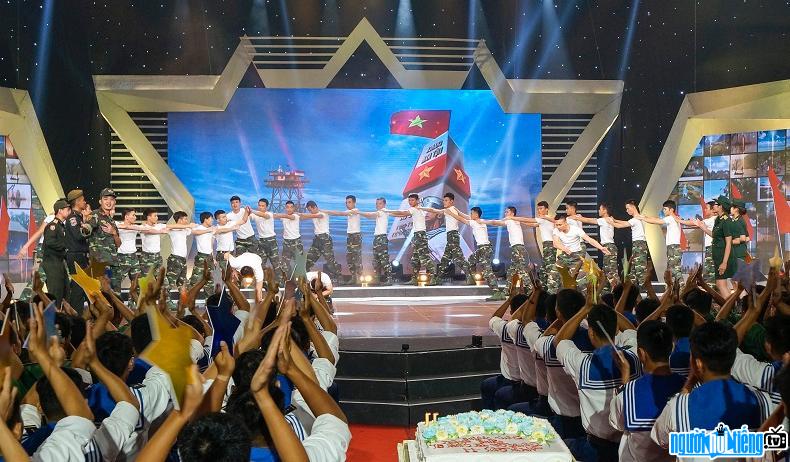