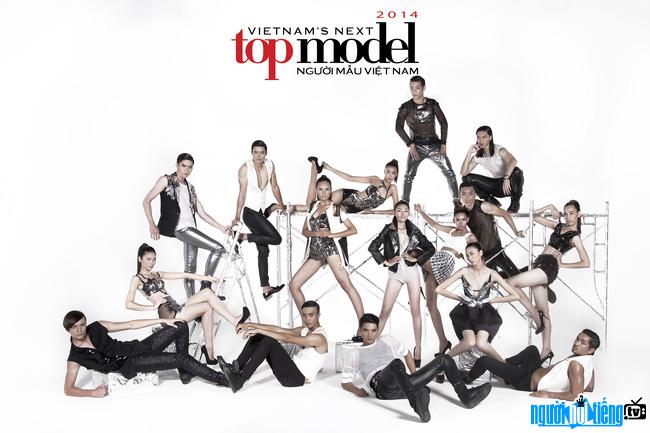 Who is TV show Vietnam's Next Top Model?
Vietnam's Next Top Model - Vietnamese Model, also abbreviated as VNTM, is a reality TV show about models, copyrighted from America's Next Top Model by model Tyra Banks. This program is produced by the media company MultiMedia. This is a program to find girls and boys worthy of the title of Vietnamese Model. In nine seasons, famous supermodels like supermodel Thanh Hang, Xuan Lan, Vo Hoang Yen, actor Truong Ngoc Anh has taken on the role of host/main judge of Vietnam's Next Top Model. Vietnam's Next Top Model program is the premise for talented models to develop modeling careers with international standards.
Over the past 8 seasons, Vietnam's Next Top Model has also had many scandals. argumentative. First of all, the issue that everyone cares about is the award of the contestant. The program organizers announced the award that the season 1 army received was a model contract from CA model company within two years with a value of 2 billion VND and many other prizes. However, because of the issue of transferring shares of CA Model and some related issues, the winner of season 1 - model Trang Khieu was not able to go to the US and trained at Wilhelmina as announced by the organizers. In the end, Trang Khieu went to the US to find development opportunities by herself, and fortunately received the help of designer Huy Vo. In February 2012, BTC Vietnam's Next Top Model announced that Hoang Thuy - Season 2 Champion and Tuyet Lan - Season 1 runner-up were invited to attend New York Fashion Week 2012, and both were evaluated as Asian models. stand out on stage. Supermodel Ha Anh did not hesitate to share with the press that Trang Khieu had to go through 50 castings to appear at the five shows of New York Fashion Week 2012, while Hoang Thuy and Tuyet Lan were only able to perform in reality. Couture Fashion Week - an activity taking place at the same time. And soon after, many netizens quickly found evidence to prove that what supermodel Ha Anh said was true and that BTC Vietnam's Next Top Model was doing too much PR. However, Ms. Quynh Trang - production director of the reality show Vietnam's Next Top Model spoke out against Ha Anh's words, and said that she was fabricating baseless. Quynh Trang also threatened to sue if model Ha Anh did not apologize. However, Ha Anh has declared to challenge Ms. Quynh Trang and expect her to sue her so that she can bring the matter to light. And it all stopped when model Tyra Banks posted a photo showing pride in Hoang Thuy as she confidently performed at New York Couture Fashion Week.
Judge

Winner, Runner-up of the competition: 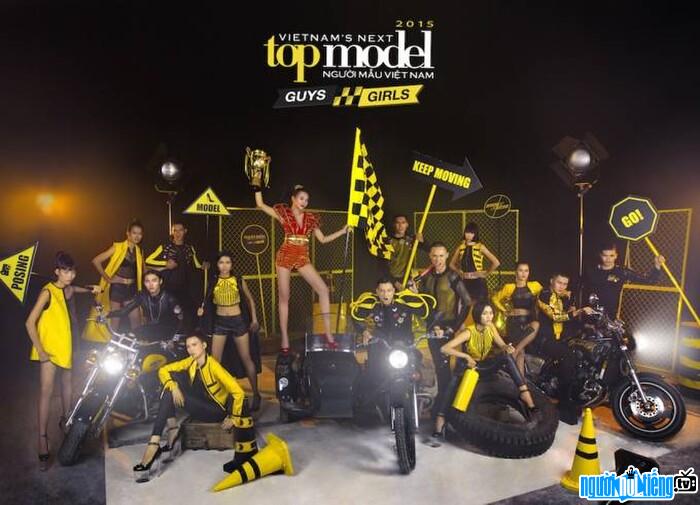 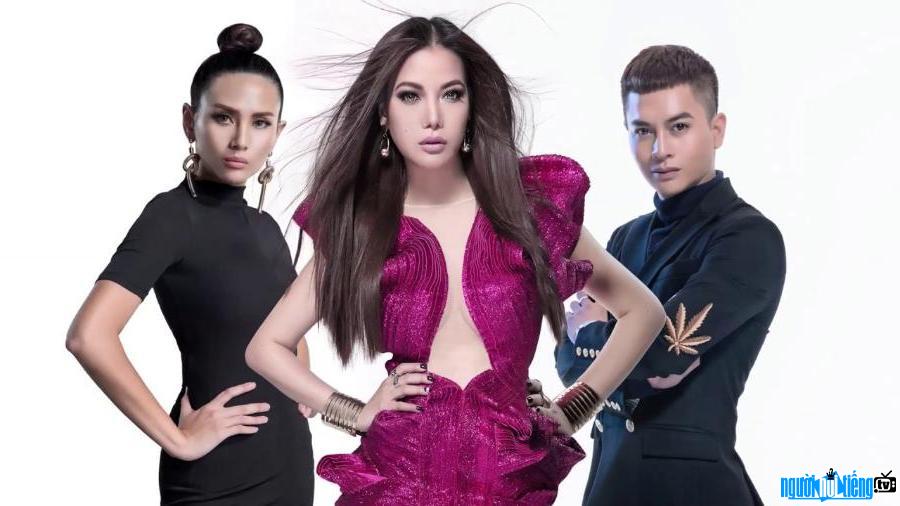 Pictures of powerful judges of Vietnam's Next Top Model

Vietnam's Next Top Model infomation and profile updated by nguoinoitieng.tv.
Born in 2010