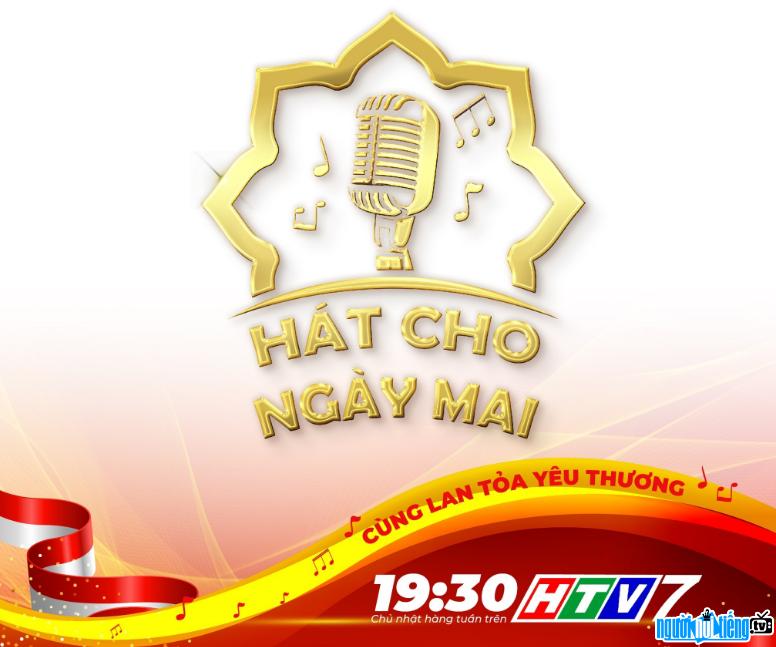 Who is TV show Hat Cho Ngay Mai?
Program "Sing for Tomorrow" co-operated by Golden Moon Company with Television station Ho Chi Minh City performed by Ho Chi Minh, is broadcast at 19:30 every Sunday on HTV7, starting from November 28, 2021. This is the first community music program in Vietnam with the aim of honoring honoring the frontline forces who bravely fought against the Covid-19 epidemic.
Through the broadcast, the program has received the support of a large number of audiences, which have been well received. Many viewers have left comments expressing gratitude to the frontline forces under the videos posted on the YouTube channel. The program organizers also constantly receive calls to register to participate due to the humanitarian and practical meaning that the program brings. From a doctor working day and night on the front lines of the fight against the epidemic to volunteers in the kitchens, charities can attend and convey many emotional stories of themselves or those around them. surrounded by heart-touching songs. From there, the participants have the opportunity to win great prizes to make ends meet or help those in need.
With the mission “Sharing love together” , the program becomes a bridge to help the "soldiers" on the front lines against the epidemic have a useful and meaningful playground. The participating contestants hope that their singing will partially alleviate the loss of Covid-19 victims as well as their families, becoming a spiritual food to help people firmly believe in the future. In addition, contestants will have the opportunity to win significant bonus milestones to be able to continue their volunteer work. The program "Sing for Tomorrow" has a total of 18 episodes broadcast with a total prize of up to 2.2 billion VND, including 1 gala episode with a prize of up to 200 million VND for 1 of the social activities: building a school, building a bridge, buying a ventilator...
The "Sing for Tomorrow" program under the guidance led by MC Quyen Linh, with 2 judges singer Cam Ly, musician Vu Quoc Viet and 1 judge guests for each episode, promising to bring really interesting moments to the audience.

The program "Sing For Tomorrow" is broadcast at 19:30 every Sunday on HTV7 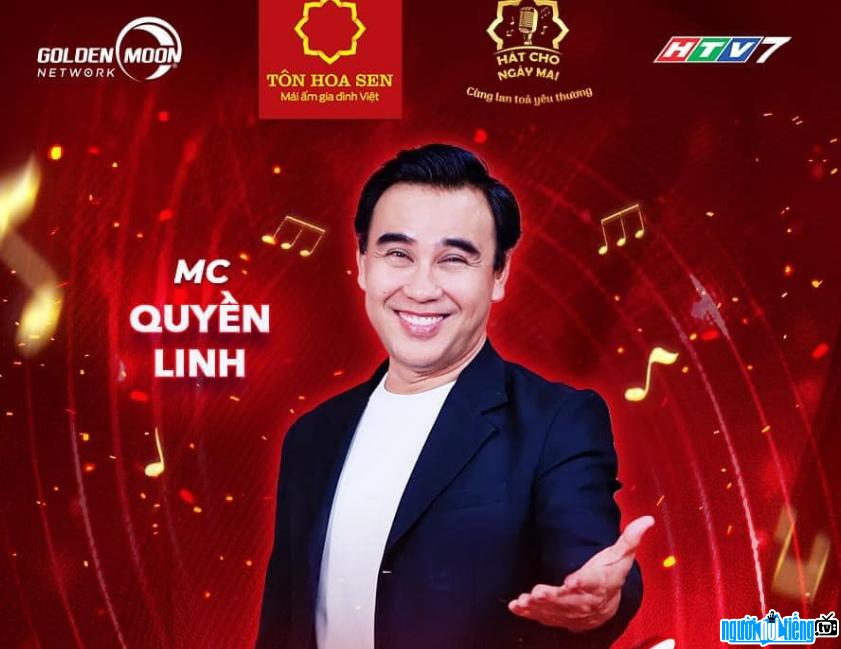 The program "Sing For Tomorrow" is hosted by MC Quyen Linh The program "Sing For Tomorrow" is a music program. For the first community in Vietnam 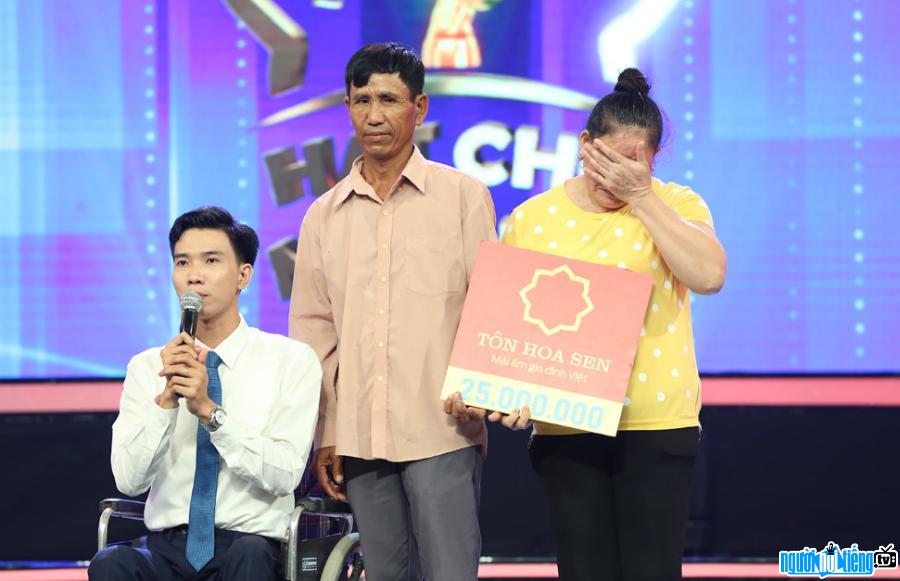 the "Sing for Tomorrow" program has helped many unfortunate lives.