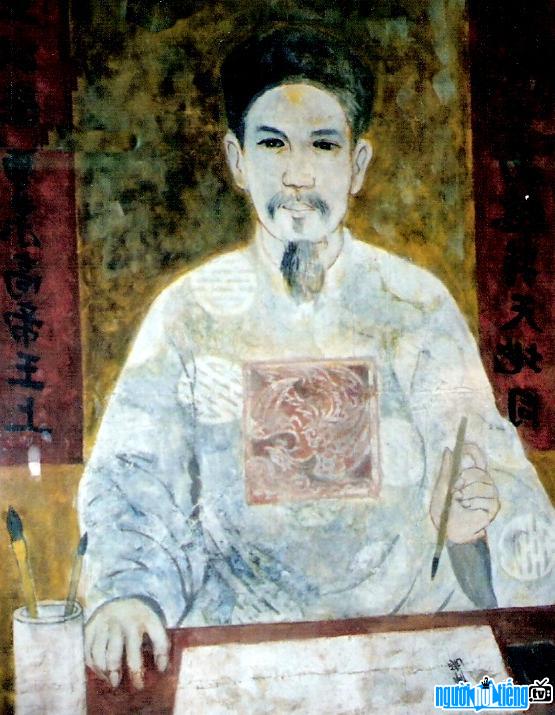 Who is Vietnamese historical celebrity Chu Van An?
Chu Van An was a teacher, a pharmacy, and an outstanding talented court official in Vietnamese history.
Chu Van An's birth name was Chu An, later he took the pseudonym Tien An. Chu Van An was born into a poor family. From a young age, Chu Van An was educated by his mother, Le Chiem. He was a studious man, always attaching importance to his studies, but he did not seek fame. From an early age, he enjoyed reading at home. Chu Van An studied very well and his fame spread far and wide. When he passed the Thai exam, he did not work as an official, but opened a teaching school in a field in Huynh Cung village, across the To Lich river. Chu Van An's students were very numerous, and many later became talented. He taught very strictly, Chu Van An was a person with great merit in conveying Confucian thought into Vietnam. His echo spread far away, became known to many people, and it reached the ears of the king, king Tran Minh Tong came to invite him back, made him a private citizen of Quoc Tu Giam and specialized in teaching and learning for Crown Prince Tran Vuong, later ascended to the throne with the title Tran Hien Tong. When King Tran Hien Tong died, Du Tong ascended to the throne when he was 8 years old, In 1457, Minh Tong also died, politics became dilapidated, Du Tong drank, gambled, and prostitutes all day... Chu Van An tried to dissuade him many times, but King Du Tong did not listen, he had to offer to behead 7 courtiers and harm the country, but still did not make Du Tong obey, he became angry and returned the scarf and hat back to his hometown. Huong.
Chu Van An went everywhere peacefully. When he came to the land of Chi Linh, Hai Duong, he saw the charming scenery here, he immediately built a house here, opened a school to continue his teaching work.
November 1370, Chu Van An died at the age of 78. His teaching life is a shining example of Vietnamese feudalism and is always admired by everyone.
Chu Van An has left behind the following works:

Summary of Chu Van An profile

A sketch of Chu Van An 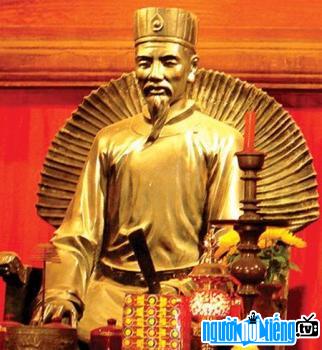 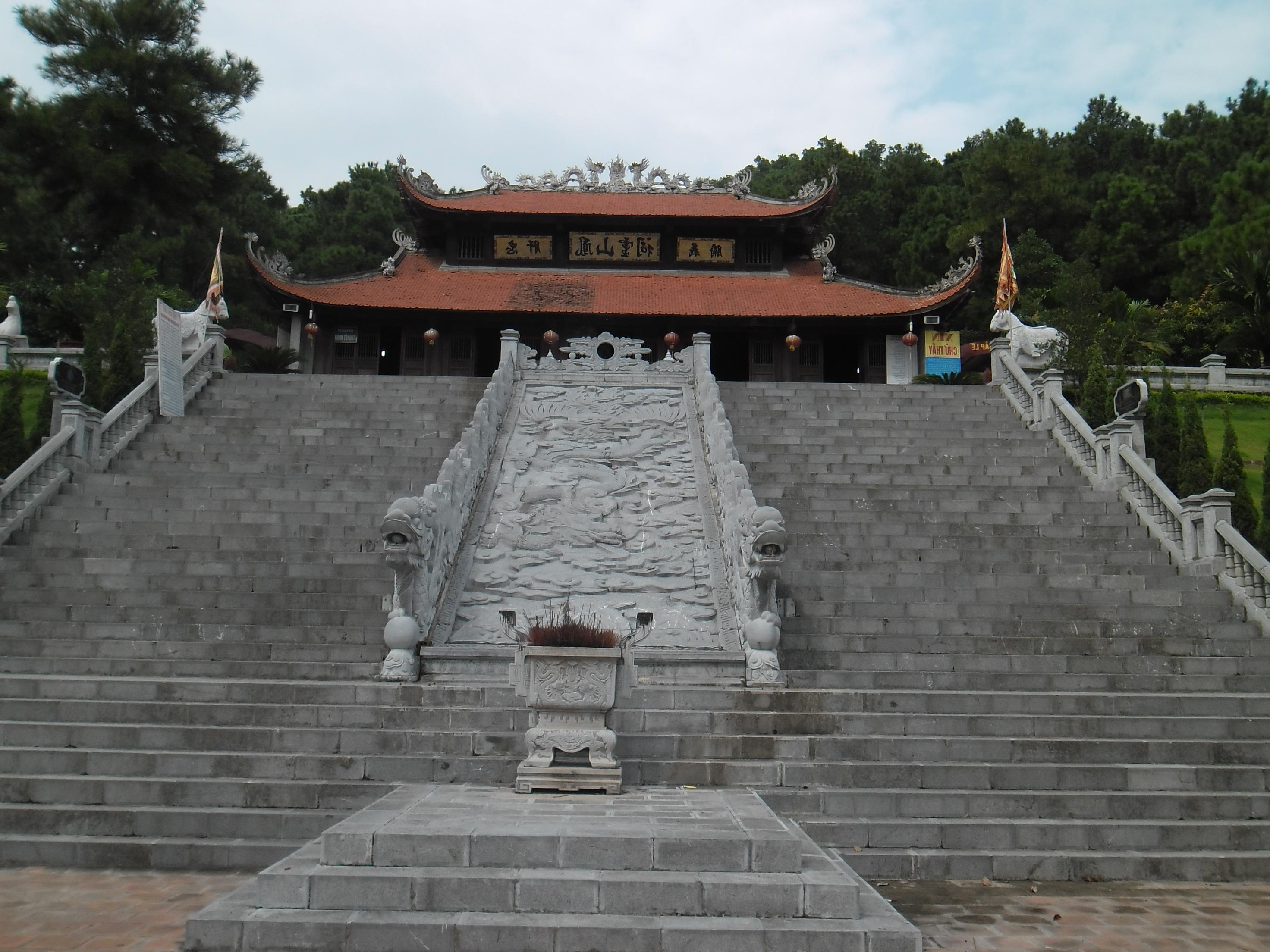 a picture of a temple worshiping Chu Van An

Chu Van An infomation and profile updated by nguoinoitieng.tv.
Born in 1292