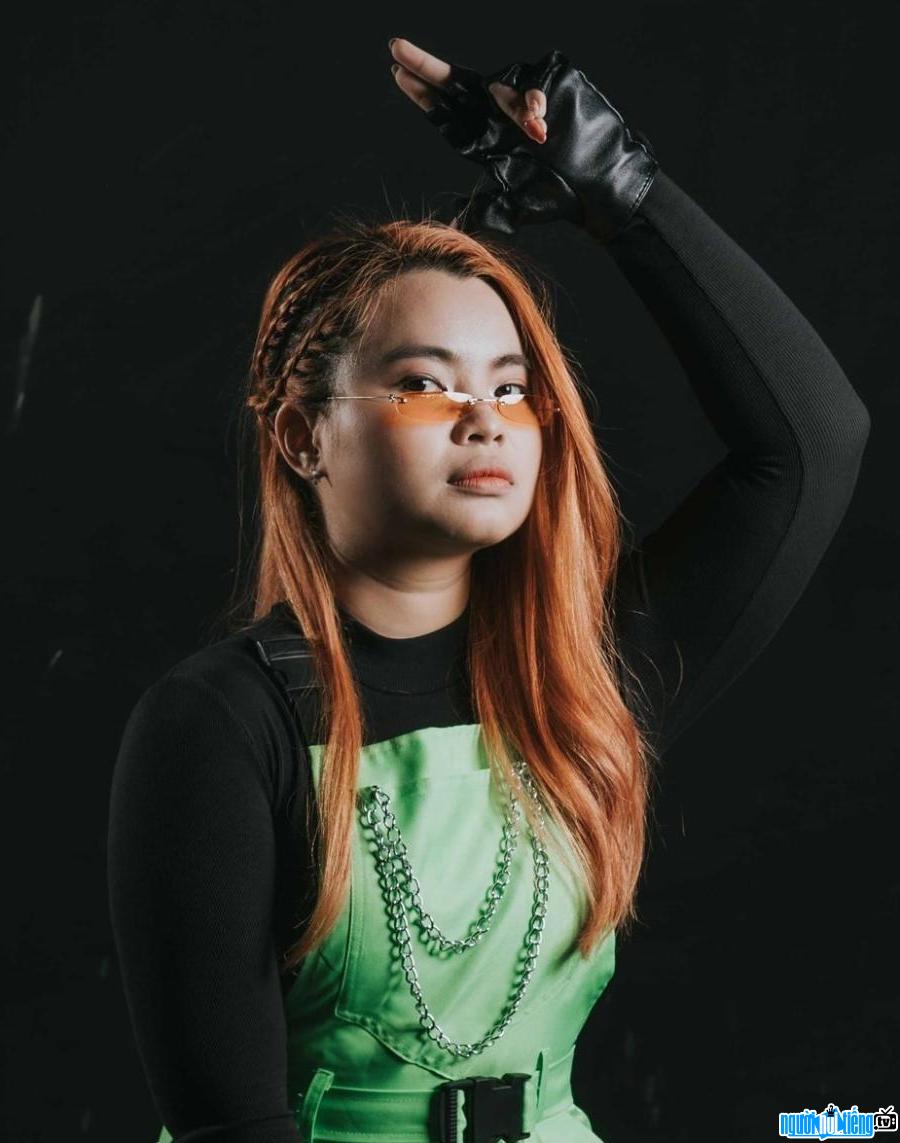 Who is Youtuber Kamui Tv?
Kamui TV real name Vu Thi Kim Thanh born in 1995 is currently a youtuber, streamer of Minecraft and Mini world games that is loved and known by many children. She is also one of the elite members of the Hero Team - Legion, which is attracting attention in the gaming community recently. Currently, Timmy TV has an impressive fan base with 60,000 followers on her personal page. As for the youtube channel, despite having a bit of a problem, the girl Kamui restored a new channel and gained 100,000 followers in just 72 hours.
Passed by the game for a long time until 2019, Kim Thanh new started making youtube from the games I played and took the channel name as Kamui TV. Like many other youtubers, at first, she encountered a lot of difficulties and obstacles, and at the same time had to do both accounting and youtuber at the same time, so the time spent on youtuber was not much. dedicated. But thanks to passion along with effort and effort and not being discouraged, she has attracted a lot of fans to her.
By 2020, Kamui decided to quit her next job altogether. math to spend time focusing on being my youtuber. Accompanying Hero Team from the beginning through events: Charity, FanMeeting, production of million View MVs, ... she and Hero Team have increasingly affirmed their name and position in the industry. Youtube Gaming in Vietnam. Here she learns a lot from other youtubers like Simmy Cat, Phong Can TV, Siro Official, Kairon TV, Sammy Peach. Captain Mister Duck helps her improve a lot. Here, she not only learned her job as a youtuber, but also received encouragement from everyone, shared her joys and sorrows, and gave her more motivation to continue working hard as a youtuber. And finally, she also owns a series of subscribers from social networks such as Facebook, Tiktok, Instargam... This is a great source of motivation for the youtuber Kamui to continue to strive to achieve results. even better results next year 2021.
I wish the Kamui TV girl a lot of health to continue with her job as a youtuber and her future plans!

When was Youtuber Kamui Tv born?
Kamui Tv birthday 19-9-1995 (at the age of 27).
Where is Youtuber Kamui Tv's birth place, what is Zodiac/Chinese Zodiac?
Kamui Tv was born in Ha Noi, of Vietnam. Ms, whose Zodiac is Virgo, and who Chinese Zodiac is The Pig. Kamui Tv's global rank is 42675 and whose rank is 108 in list of famous Youtuber. Population of Vietnam in 1995 is about 72 millions persons.
Celebrities born in:
/ 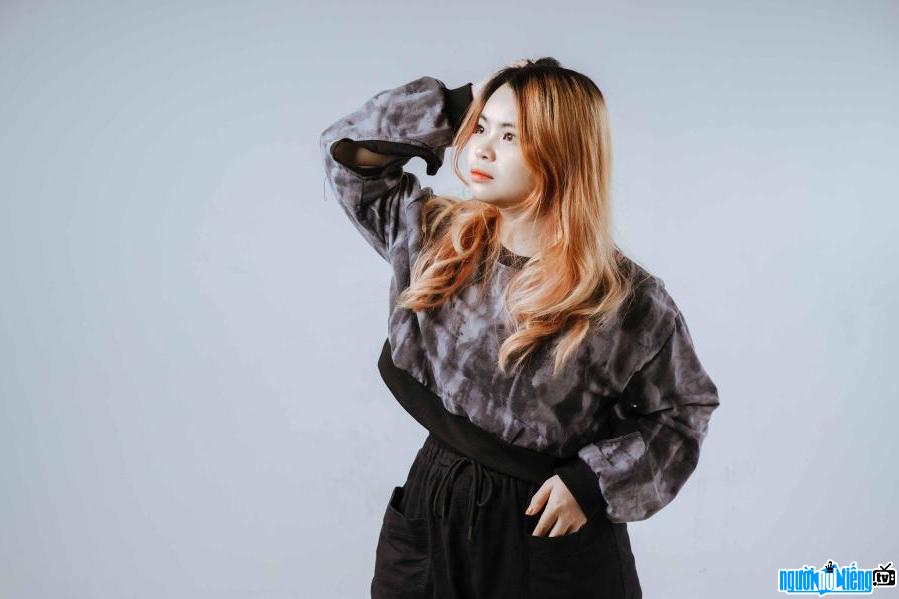 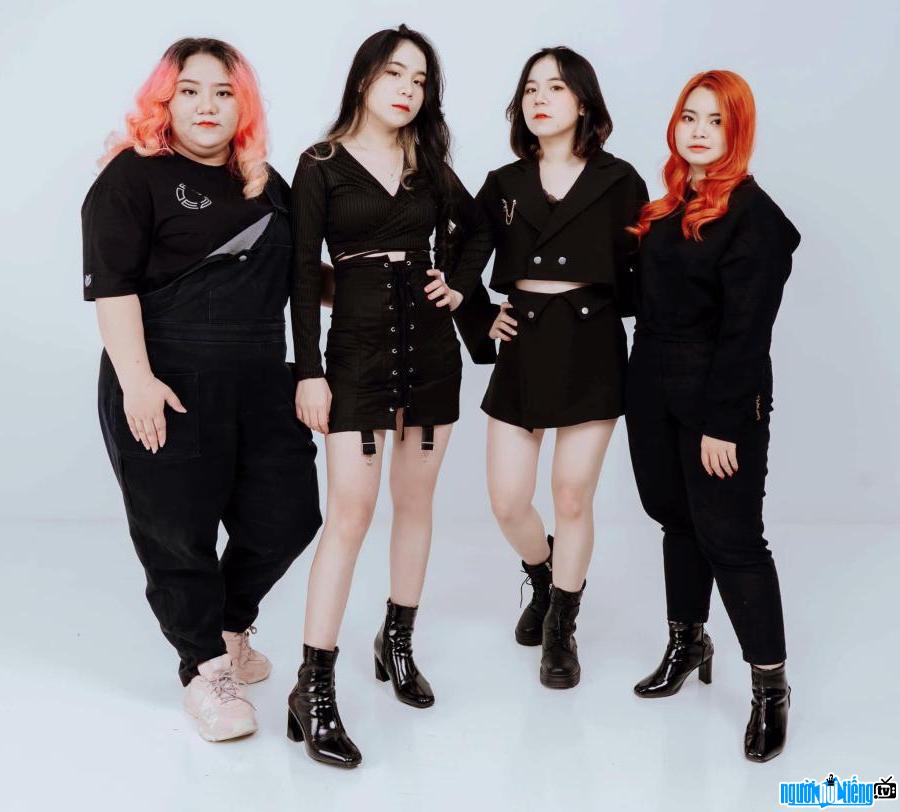 Picture of Kamui TV with friends in Hero Team 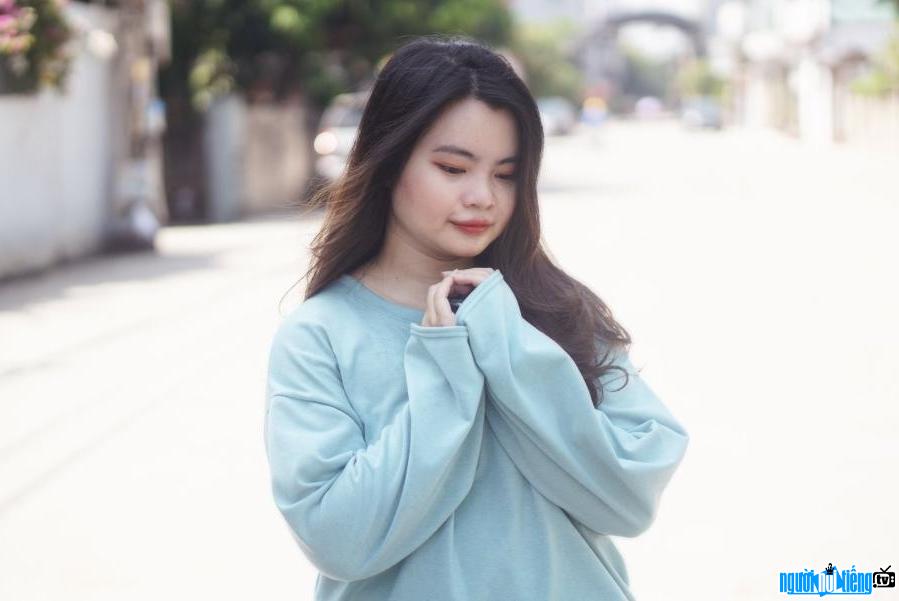 Events in the world in the birth year of Kamui Tv

Kamui Tv infomation and profile updated by nguoinoitieng.tv.
Born in 1995