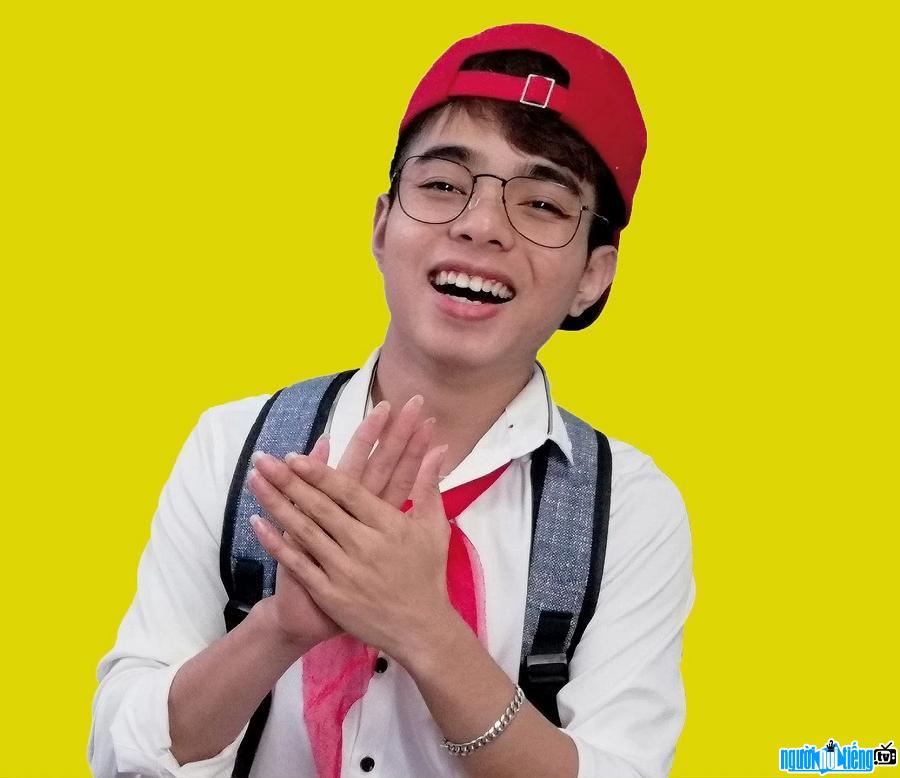 Who is Youtuber Thang Te Te?
Thang Te Te's real name is Le Van Thang, is a young and very young man. talent. Currently, he is a youtuber who is interested and loved by many people.
Like most youtubers in the same game segment, Thang Te Te plays games for entertainment after stressful hours, but the more he plays, the more attractive and exciting he becomes, so he decided to give it a try. I make gaming videos to both satisfy my passion and help Thang to interact and chat with more friends. With a humorous, fun, friendly way of talking and good game play, each video that Thang shares always attracts a lot of views, especially children. With simple and interesting games, Thang has gradually come closer to everyone. Starting to develop a youtube channel in 2018, after more than 3 years now, Thang's youtube channel has attracted more than 1.25 million channel subscriptions and more than 1 billion views - an extremely impressive number. Thang excellently won the noble "Gold" button from youtube. That is a worthy reward for the efforts that Thang has tried in the past time. In addition, Thang's fanpage also received more than 50,000 followers. Being cared for and loved by many people, Thang feels very happy and happy. He always considers it as a motivation to improve himself more and more.
In addition to sharing funny and interesting gaming videos, Thang also shares many videos about daily life. day, review about a certain new toy and also extremely unique survival videos. Thang always wants to bring the audience hours of relaxation and entertainment as well as creative and attractive content.
Share a little more about future plans, Thang for I know he will do his best in creating content to bring your audience a lot of interesting and engaging videos. Thang also hopes to receive a lot of support from everyone so that he can achieve more channel subscriptions.
Nguoinoitieng. tv wishes Thang Te Te always healthy and achieves much success on the path he has chosen!

Close-up of the handsome face of youtuber Thang Te Te 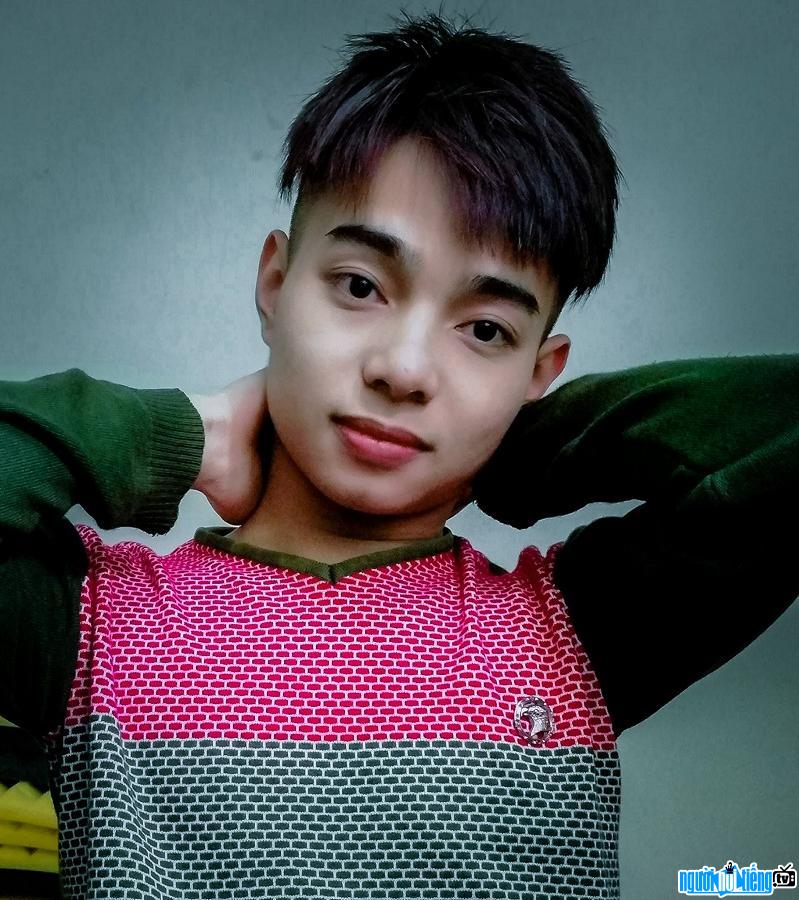 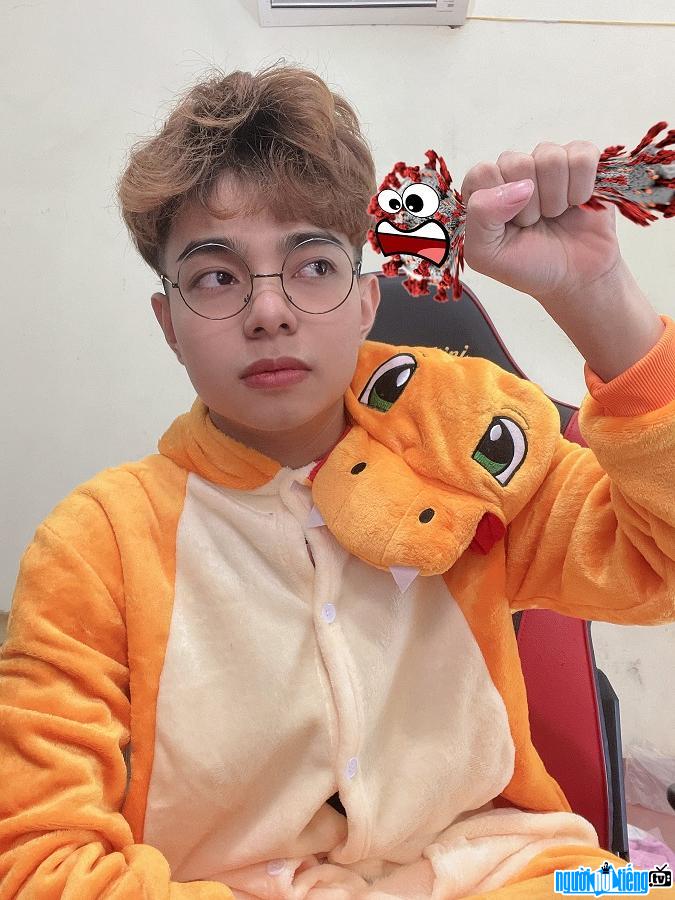 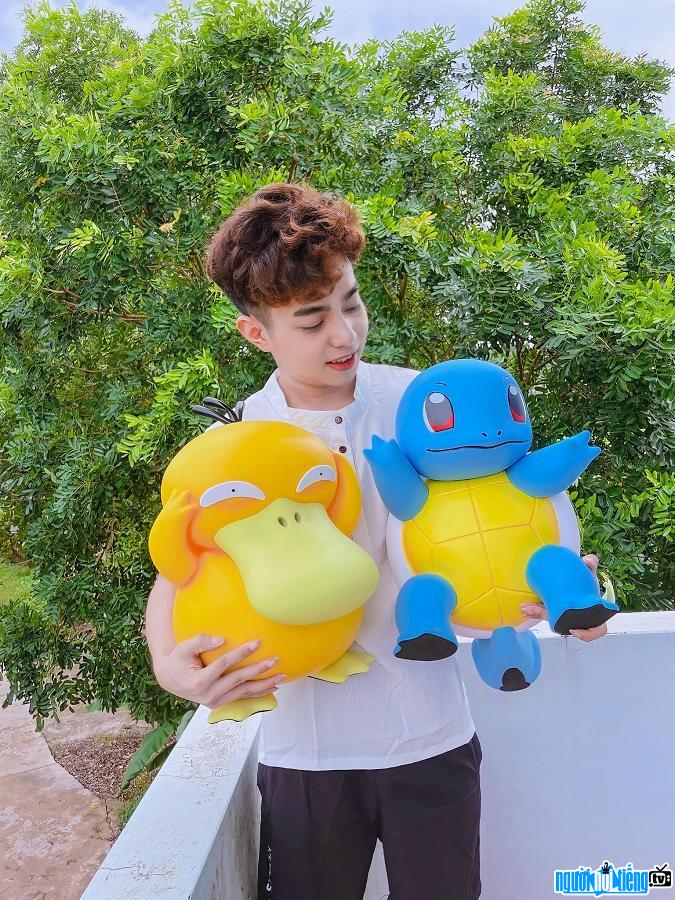 Thang Te Te is handsome as a student