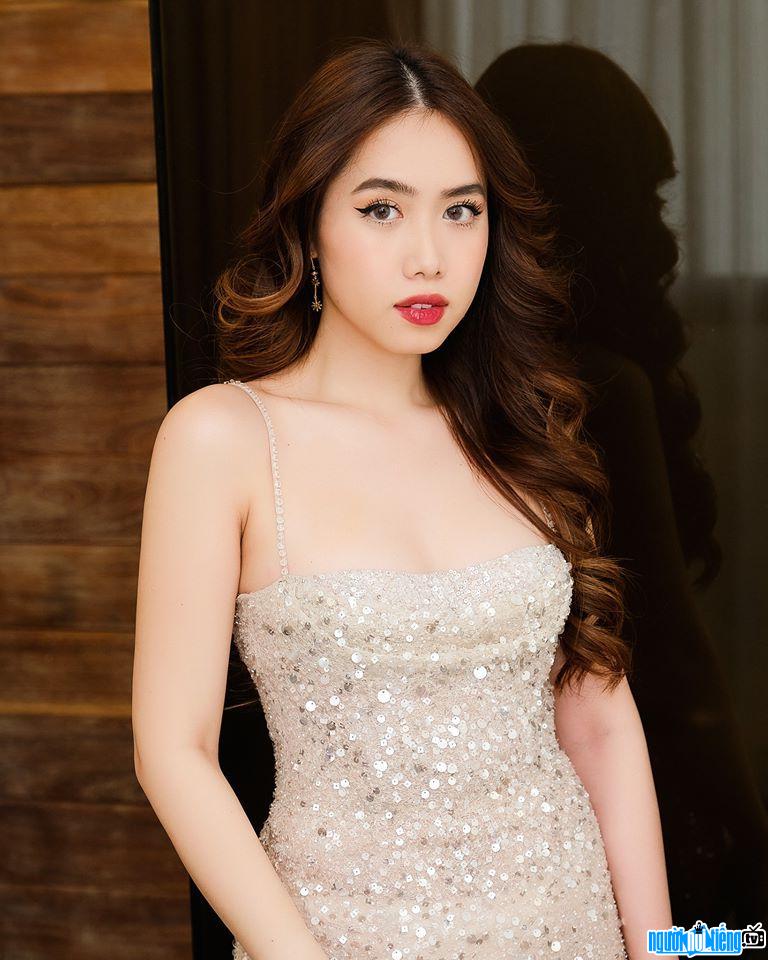 Who is Youtuber Mina Nguyen?
Mina Nguyen is an extremely beautiful and talented girl. Currently, Mina Nguyen is a youtube, a beauty blogger loved by many people.
Mina Nguyen has a beautiful face with a high nose bridge, big round eyes and a charming smile. Not only that, Mina Nguyen also possesses a well-proportioned body with perfect 3-round measurements and an impressive fashion style, so Mina Nguyen always leaves a strong impression in everyone's heart from the first time they meet.
As a girl who loves beauty and loves to beautify, that's why Mina Nguyen created her own youtube channel to share about skin care, delicate and gentle makeup, and how to choose a star outfit. accordingly,... Mina Nguyen's videos all attract thousands of views from people. Up to now, Mina Nguyen's youtube channel has attracted nearly 120,000 channel subscribers, on IG account also attracts nearly 45,000 followers and on Mina Nguyen's personal facebook page also attracts nearly 30,000 likes. tracking - an incredibly impressive number. Receiving a lot of attention and love from the online community, Mina Nguyen feels very happy and happy. Mina Nguyen always considers it as a motivation for herself to try to improve herself more and more.
In recent days, Mina Nguyen has received more and more attention from people when Mina Nguyen appeared in the program "That person." who" season 3 (2020) as the female lead. Mina Nguyen came to the program with the desire to find the other half of her life. And Mina Nguyen made the right choice when giving flowers to the handsome actor and model Nguyen Dat. The talented couple received a lot of compliments from everyone. Hopefully in the near future, the couple will accelerate their relationship and have a happy ending.
I wish Mina Nguyen to be more and more beautiful, young and successful on the path that Mina is on. Nguyen has chosen!

Mina Nguyen was born and raised in Moscow. After finishing middle school, Mina Nguyen returned to Vietnam and continued to attend high school. After graduating from high school, Mina entered the University of Social Sciences and Humanities Ho Chi Minh City but half a year later Mina transferred to RMIT University to study Business Marketing in both Vietnam and Australia.
Mina can speak 3 languages ​​fluently: English, Russian and Vietnamese. Not only that, Mina can also change her voice from South to North in a very natural and easy way.
Currently, Mina has graduated from university and she is pursuing the path of becoming a beautiful and talented beauty blogger. power.

Close-up of the beautiful face of Mina Nguyen 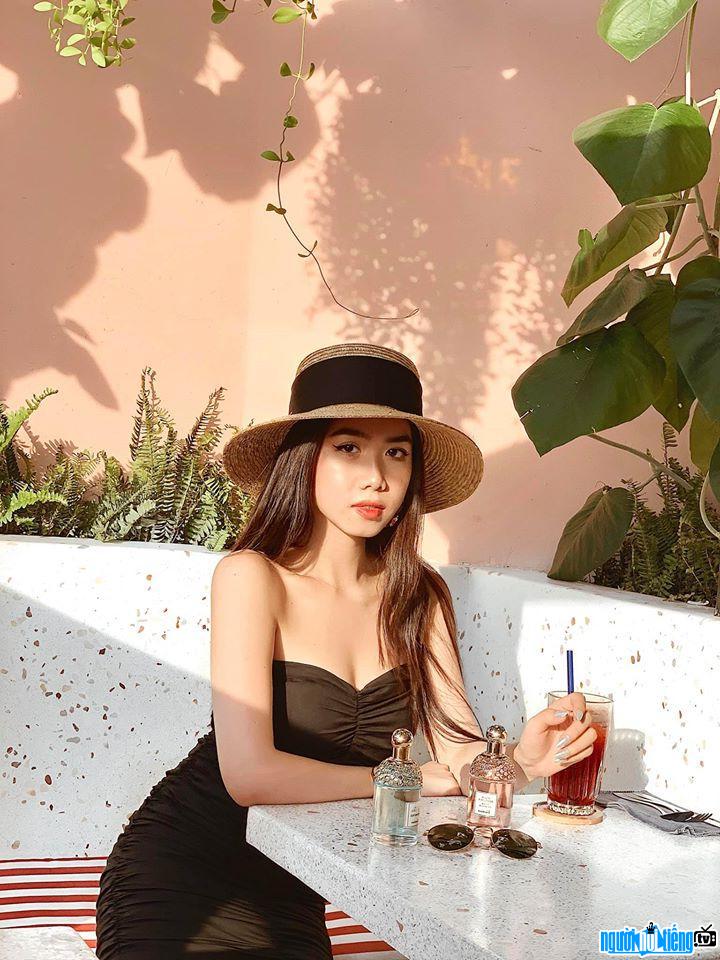 Mina Nguyen is beautiful and dynamic 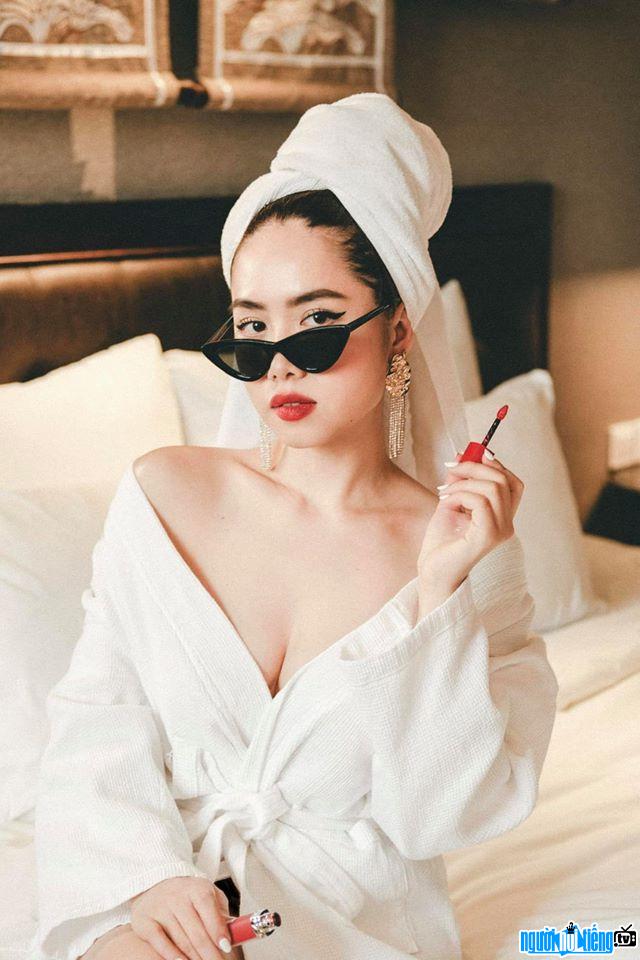 The image of Mina Nguyen is beautiful and charming 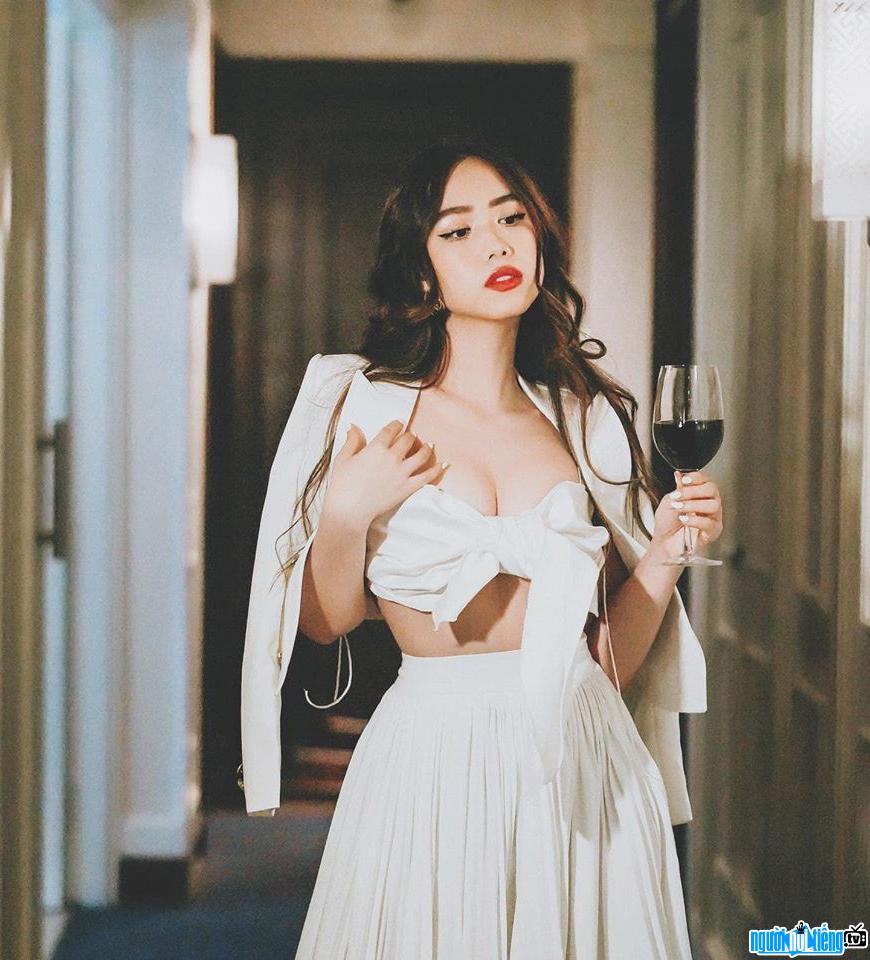 Mina Nguyen is beautiful and noble 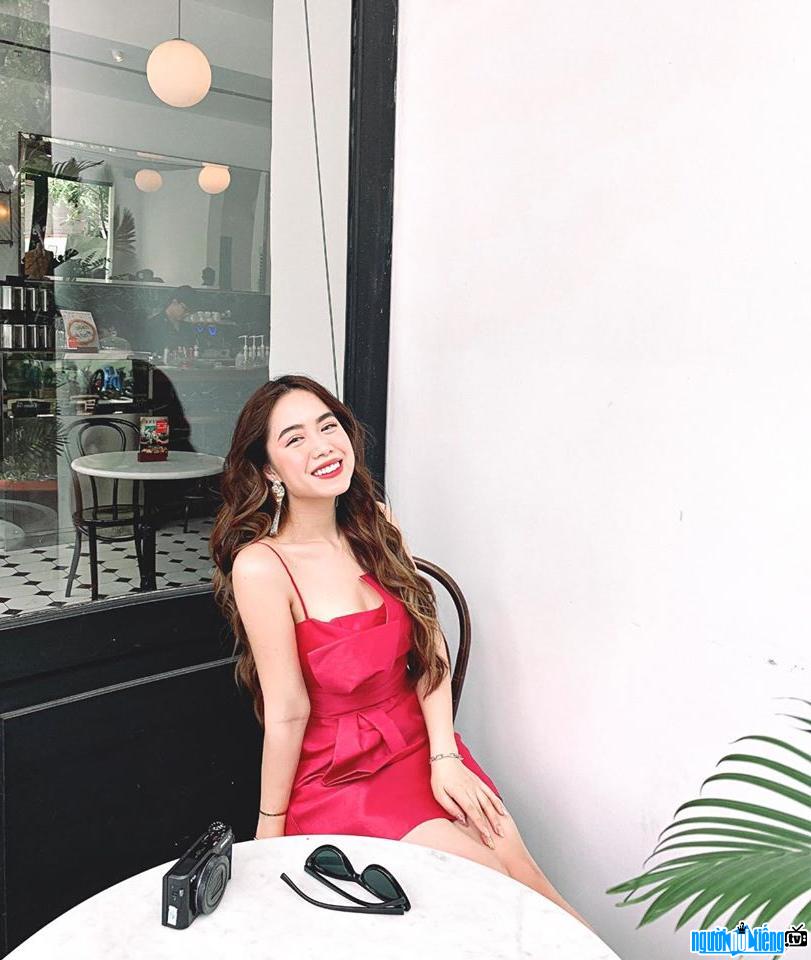 Mina Nguyen is beautiful with a sunny smile

Events in the world in the birth year of Mina Nguyen

Mina Nguyen infomation and profile updated by nguoinoitieng.tv.
Born in 1993