Who is Youtuber Nguyen Viet Thien Thu?
Nguyen Viet Thien Thu is a cute and very active young girl. Currently, Thien Thu is preparing to enter grade 8 at a junior high school in Ho Chi Minh City.
Ever since she was in primary school when she was only 9-10 years old, an age when most children only revolved around eating - learning - playing, with Thien Thu, she set up her own a youtube channel called Viet Thien Thu Channel. And after 4 years, Thien Thu's youtube channel has attracted nearly 525 thousand channel subscribers - an extremely impressive number. The videos that Thien Thu posts mainly revolve around going to school, hanging out with friends and talking about teenagers. With innocence, innocence and a very humorous and lively way of talking, each video posted by Thien Thu attracts hundreds of thousands of views. The total number of views on Thien Thu's channel has attracted nearly 85 million views.
Not only is everyone loved and followed on youtube, but also on Thien Thu's facebook profile, it also attracts nearly 50,000 followers. On IG account Thien Thu attracted more than 362 thousand followers. Being interested and loved by many people, Thien Thu feels very happy and happy. I always consider it as a motivation for myself to try to improve myself more and more.
When receiving a lot of attention and love from everyone, Thien Thu also received a lot of advertising invitations to post. post on IG. Since then, Thien Thu has earned a sizable income so she can buy the things she loves.
Share a little more about future plans, Thien Thu said she will Try your best in learning to achieve the best results. Besides, I also hope to release many interesting videos in the near future and receive more love from everyone.
I wish Thien Thu will always be beautiful, cute and successful on me. The path you have chosen!

Thien Thu was born into a family with good economic conditions, and her parents are very psychological. My life has the experiences of a genuine city girl. Usually in the morning, I will make GoViet go to school by myself, have breakfast at Starbucks, and after school, I can go to shopping malls at famous fashion stores like Zara, H&M or Vans.
On the weekends, Thien Thu and her mother went to take virtual photos to PR products and then eat and shop at the mall. 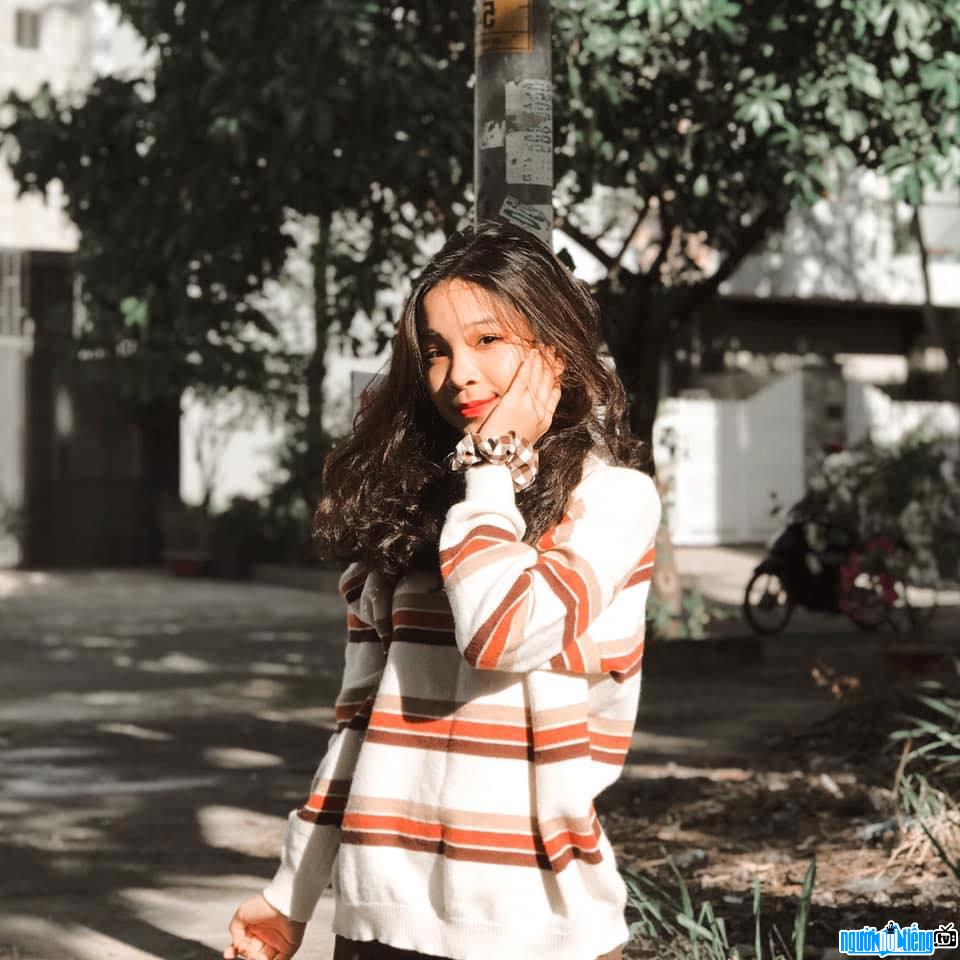 Thien Thu is cute and personality 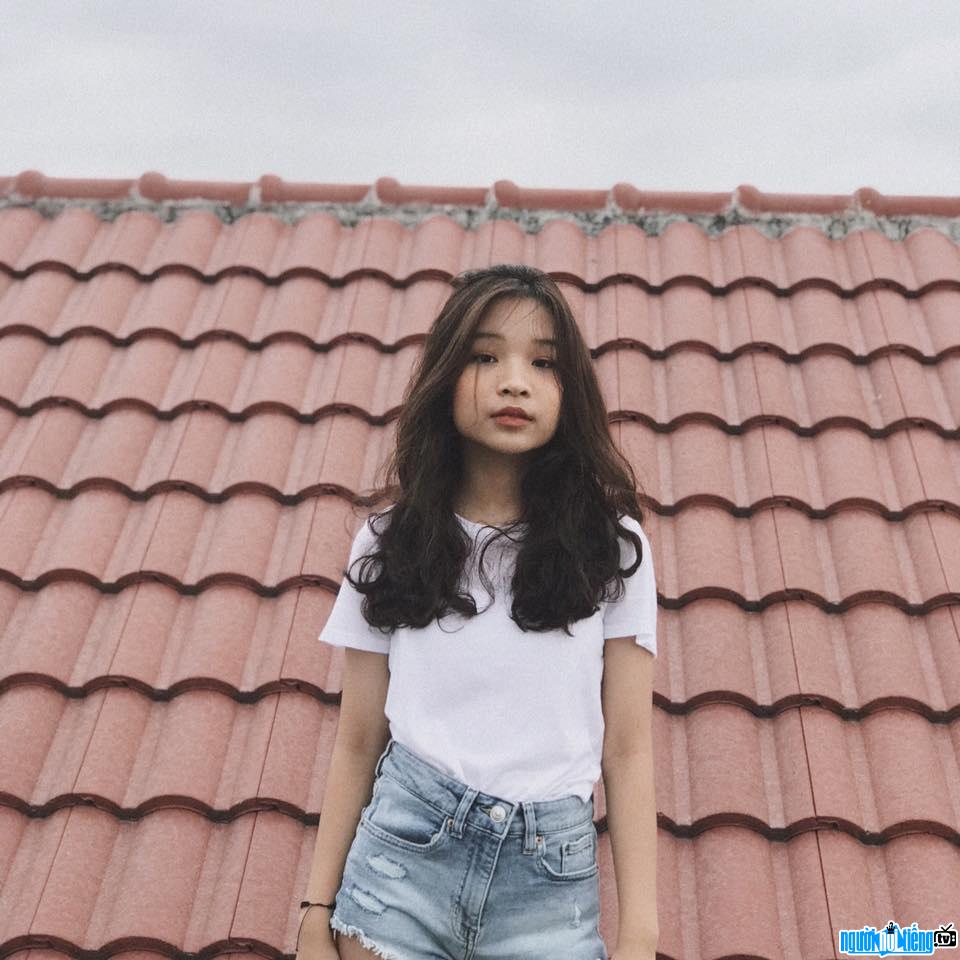 Thien Thu is beautiful and dynamic 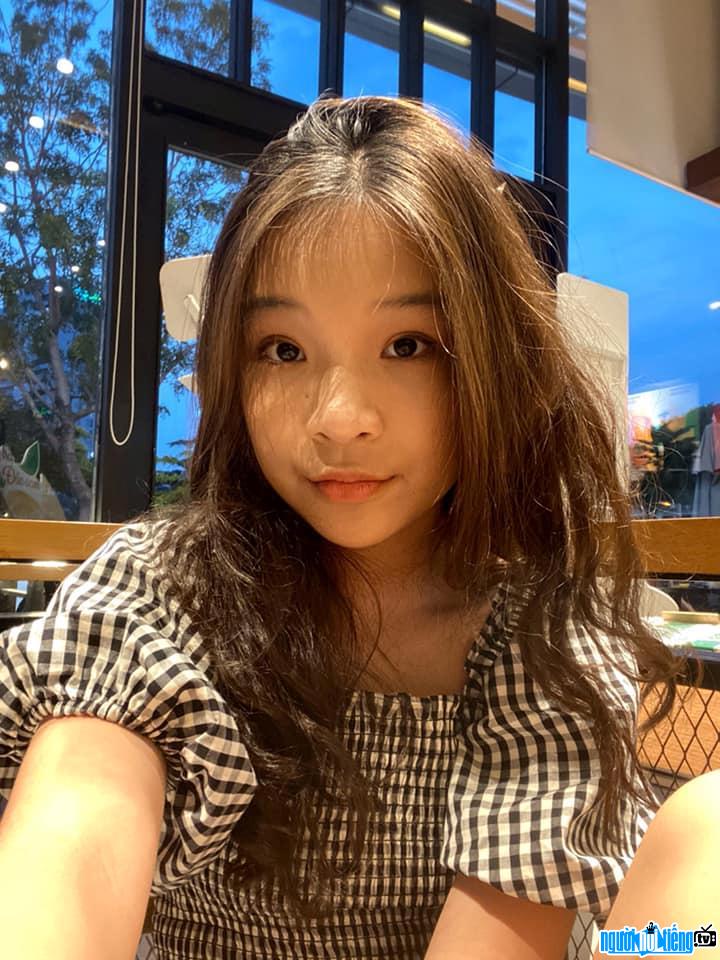 Thien Thu is beautiful and cute