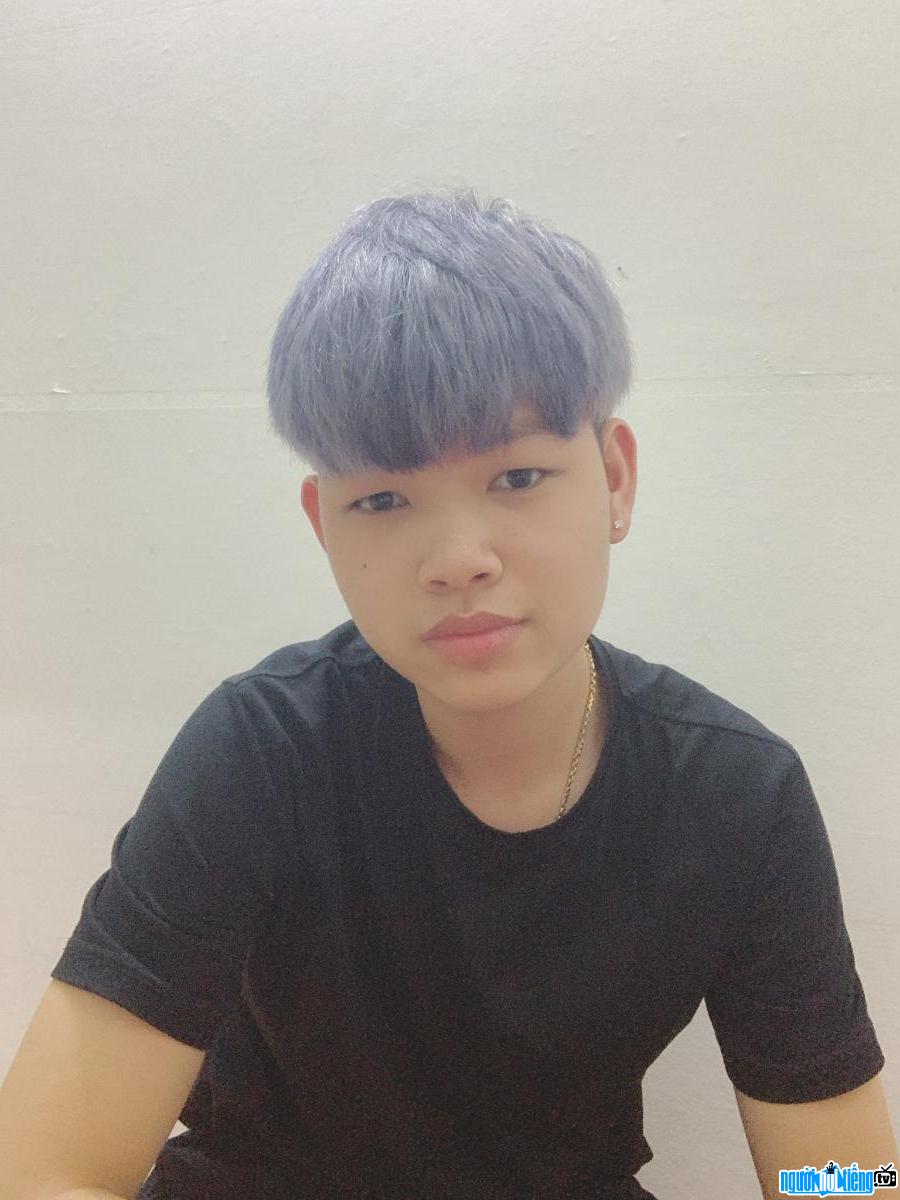 Who is Youtuber Pham Viet Ha?
Pham Viet Ha is a young YouTuber of the 10X generation of Vietnam. He currently owns a personal Facebook page with more than 200,000 followers. Although he is still very young, the original Youtuber Bac Giang has had success that not any Youtuber can. achieve.
Viet Ha was born into a family of three brothers. After graduating from high school, he applied for the university entrance exam and passed the exam at the University of Natural Resources and Environment, Hanoi. Since 2017, Viet Ha has started to set up a Youtube channel. The content that he often shares is about the game Free Fire and Lien Quan. The guy is a player and loves these two games. At that time, he also realized the potential of developing a Youtube channel from his own passion. When she first started working on Youtube, Viet Ha encountered a psychological obstacle. Because he was not used to sitting in front of the camera, he spoke quite falteringly and felt shy. Recently, the channel only had a few viewers, so it sometimes made him frustrated. However, Viet Ha still tries her best to pursue her passion. After a while, his Youtube channel had a certain audience. Currently, Viet Ha's channel has received a silver button from Youtube.
Just pursuing the path of being a Youtuber and pursuing his own education, the 10X Youtuber guy had to distribute time for things, to avoid things affecting each other. With Viet Ha, study and work are given top priority. But pursuing your passion is also important. Sharing her future plans and goals, Viet Ha said she will try her best to study well to graduate with a good degree. If possible, he wants to try other fields. 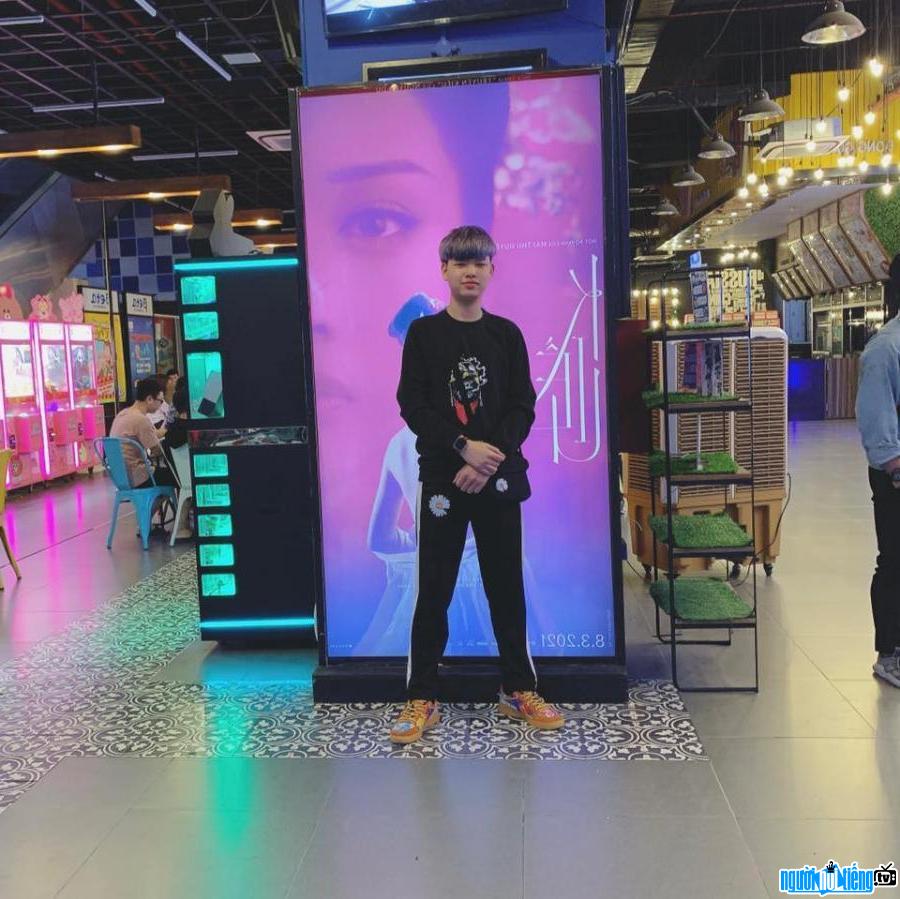 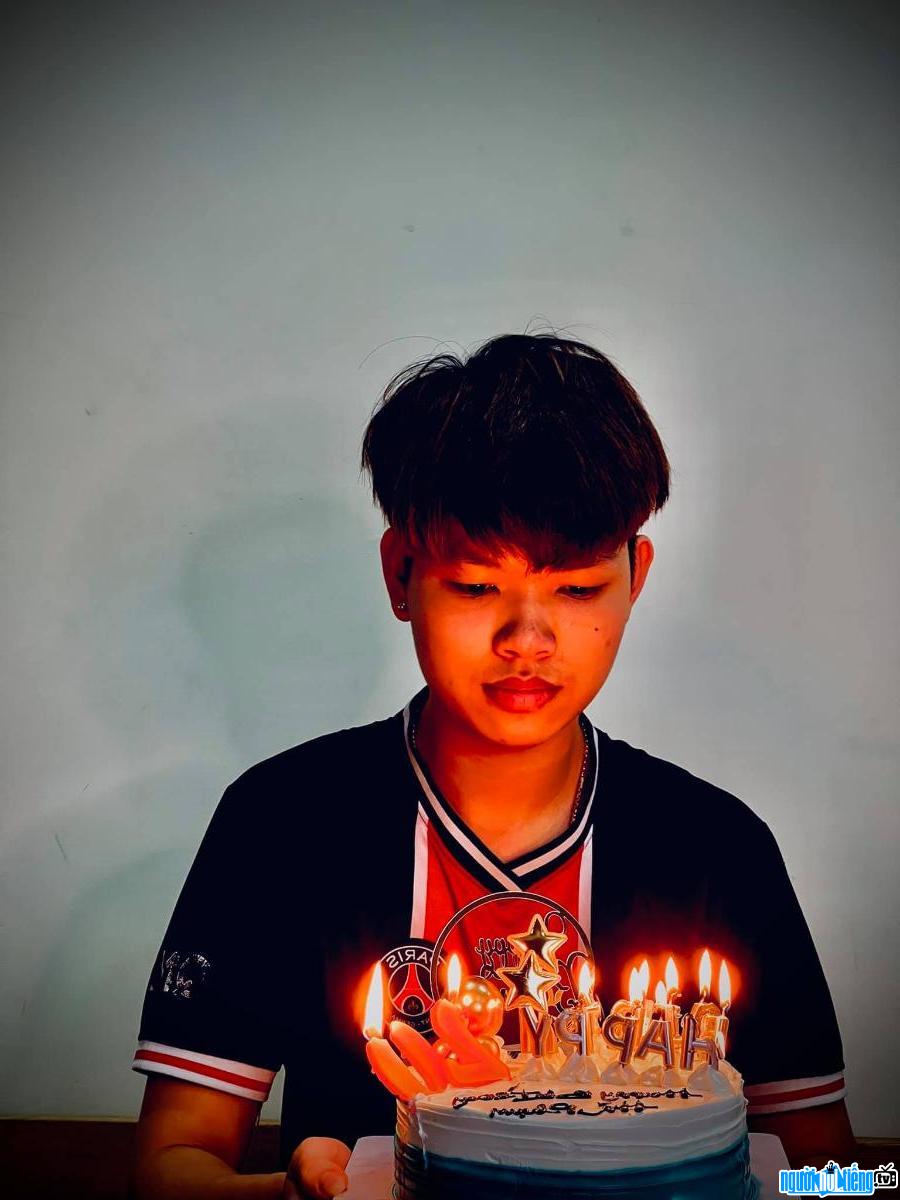