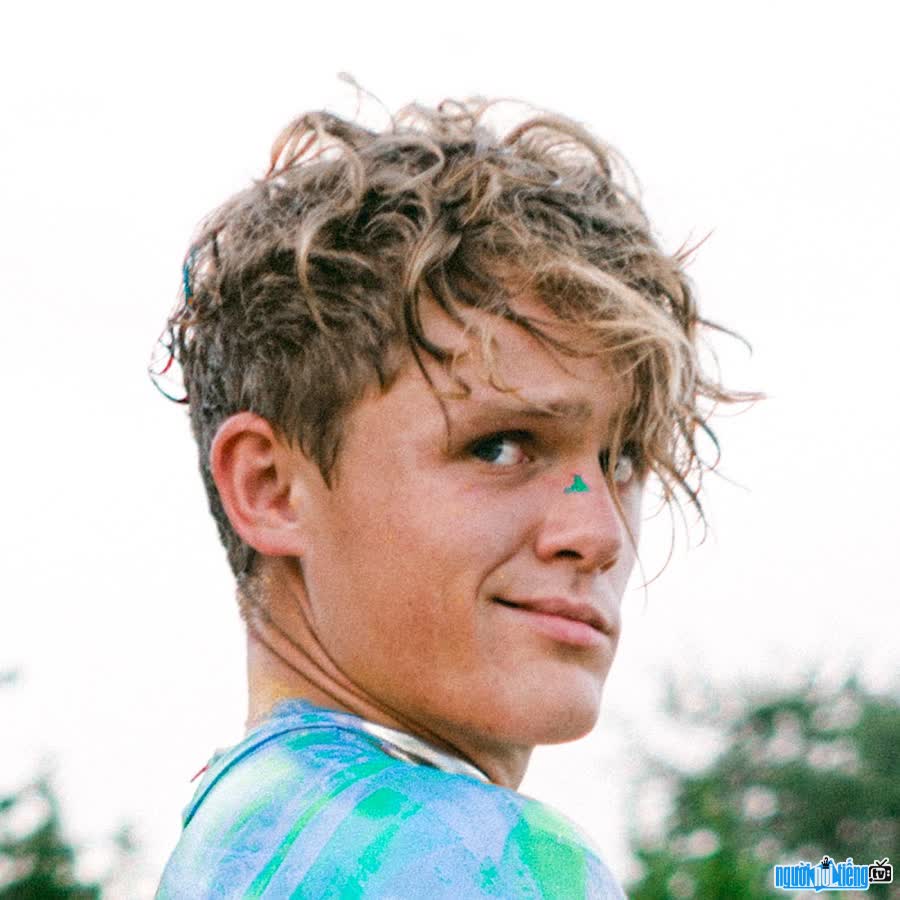 Who is Youtuber Ryan Trahan?

Ryan Trahan is a YouTuber most notable for his humorous and lifestyle content. His knowledge and expertise have brought over 7 million subscribers to his eponymous channel. Initially, he became famous for his videos sharing his track and field athlete background.
He is the co-founder of Neptune Bottle and Hydra Collective.
He and Breeja Larson both ran for the Texas A& M Aggies.

He lived in Eagle Lake, Texas, before attending Texas A& M University. After troubles with the NCAA, he decided to drop out of college to pursue a full-time business career.

He has an older brother named Matthew.

Who is Girl friend/ wife/ darling Youtuber Ryan Trahan?
He started dating Haley Pham in late 2018, and the two got married in November 2020. He and Haley together run the YouTube channel The Traphamily. 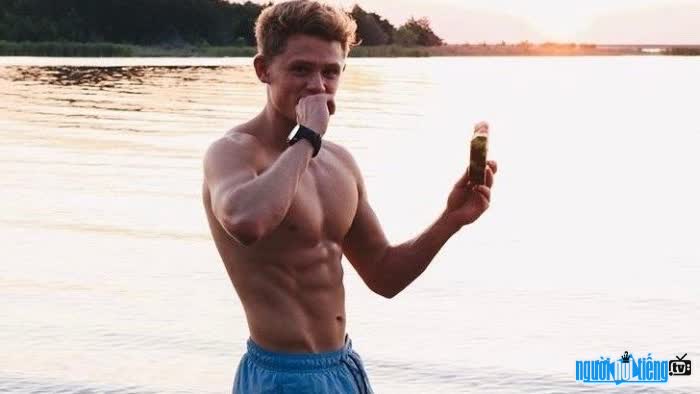 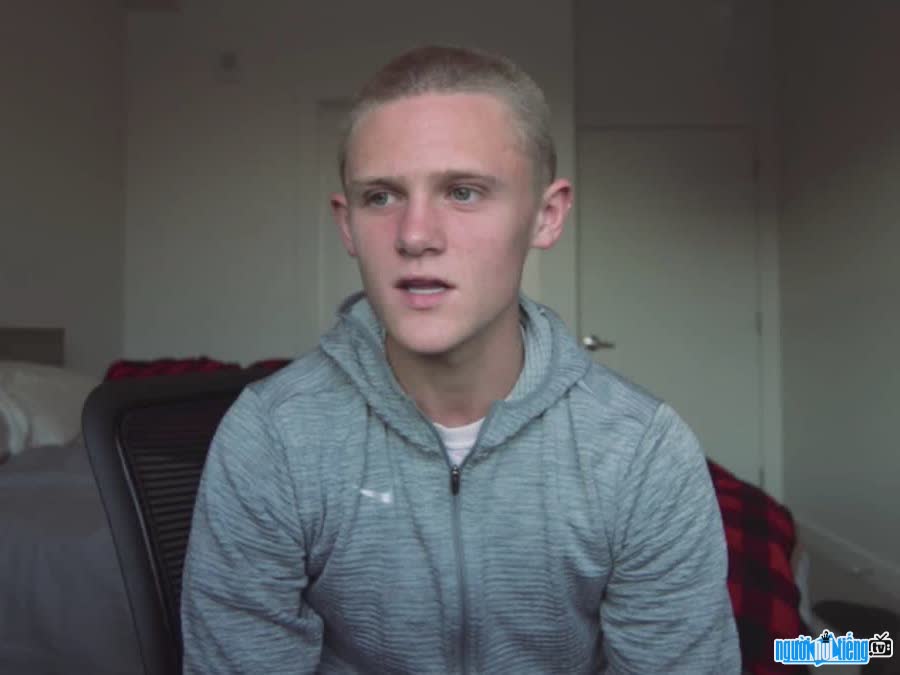 A photo of a youtube star in his youth Ryan Trahan and his girlfriend 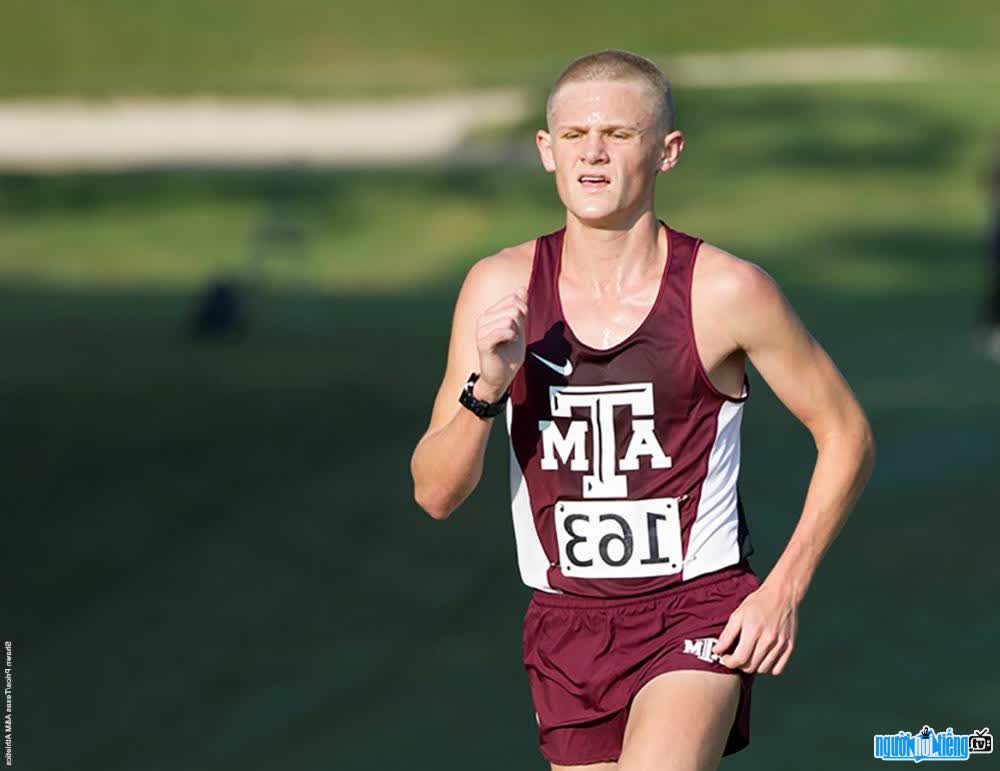 Events in the world in the birth year of Ryan Trahan

Ryan Trahan infomation and profile updated by nguoinoitieng.tv.
Born in 1998