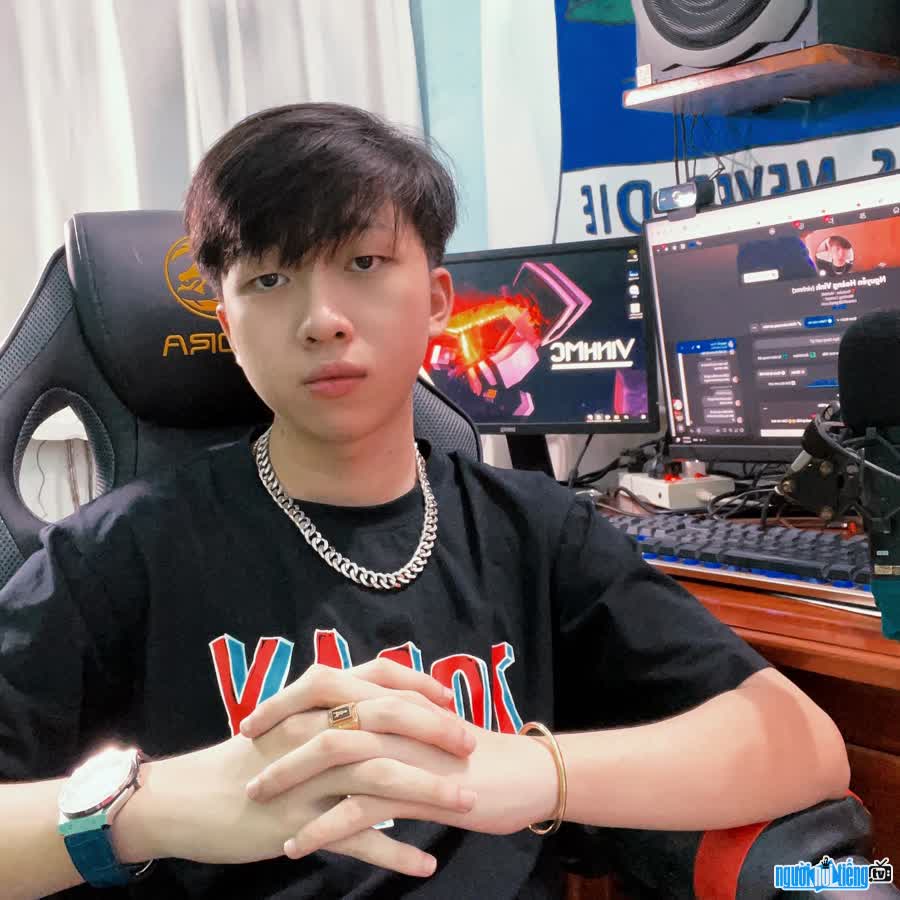 Who is Youtuber Vinh Mc?
Vinh MC full name is Nguyen Hoang Vinh born in 2003 - currently a streamer, youtuber of the game Minecraft, which is known and loved by the online community. Currently, the young man Vinh MC owns a large fan base with more than 2.7 million registered accounts on his YouTube channel and more than 157 thousand followers on his personal page. This is an admirable achievement of a young man at the age of 19.
Since 2016, when Vinh was 14 years old, he has been passionate about youtube and he has started his channel since then. . When he first started working, only Vinh and his brother came up with ideas and plans for the video. Vinh always tries to choose the best one to shoot. Along with that, I also learned from the seniors who made YouTube about Minecraft to learn. With passion and learning, after 5 years, Vinh MC has achieved admirable achievements. In 2021, he won the first award for "YouTube Content Creator in Vietnam" at VEA 2021. To have the success like today, Vinh MC also faced many difficulties in thinking Think of ideas for your youtube content. But when he knew about the Minecraft game and was passionate about it, the young man overcame all difficulties and challenges to fulfill his passion. With ingenuity and humor in making channel content, Vinh MC has gradually found himself a certain place in the Minecraft game village and also in the YouTube village. In particular, the young man has succeeded in inspiring new young people who love games – not afraid to be different, be creative and follow their dreams.
With Anyone who is a fan of Vinh MC knows that he does a lot of content with a variety of genres, from fantasy situations in the game Minecraft to personal vlogs. Each of his videos when posted attracts millions of views of the online community, it is thanks to the love and encouragement of the fans that give Vinh MC more motivation to make many good videos and More attractive.
Sharing about his plans in the future, young Vinh MC wishes to try to make more and more interesting and interesting videos for more young people to know and support. household.
Nguoinoitieng. tv wishes the young man Vinh MC a lot of health to continue with his passions ahead!

When was Youtuber Vinh Mc born?
Vinh Mc birthday 20-8-2003 (at the age of 19).
Where is Youtuber Vinh Mc's birth place, what is Zodiac/Chinese Zodiac?
Vinh Mc was born in Kien Giang, of Vietnam. Mr, whose Zodiac is Leo, and who Chinese Zodiac is The Goat. Vinh Mc's global rank is 3066 and whose rank is 64 in list of famous Youtuber. Population of Vietnam in 2003 is about 80,47 millions persons.
Celebrities born in:
/ 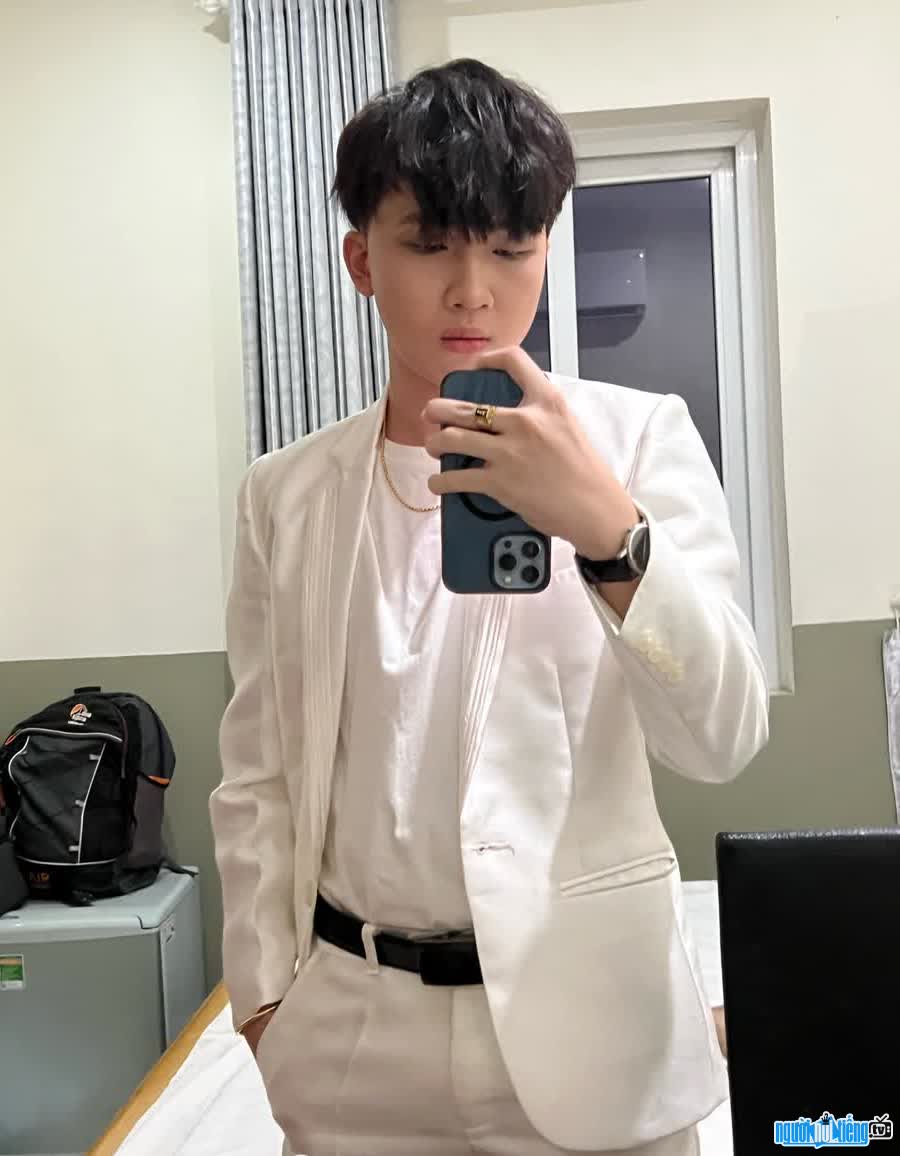 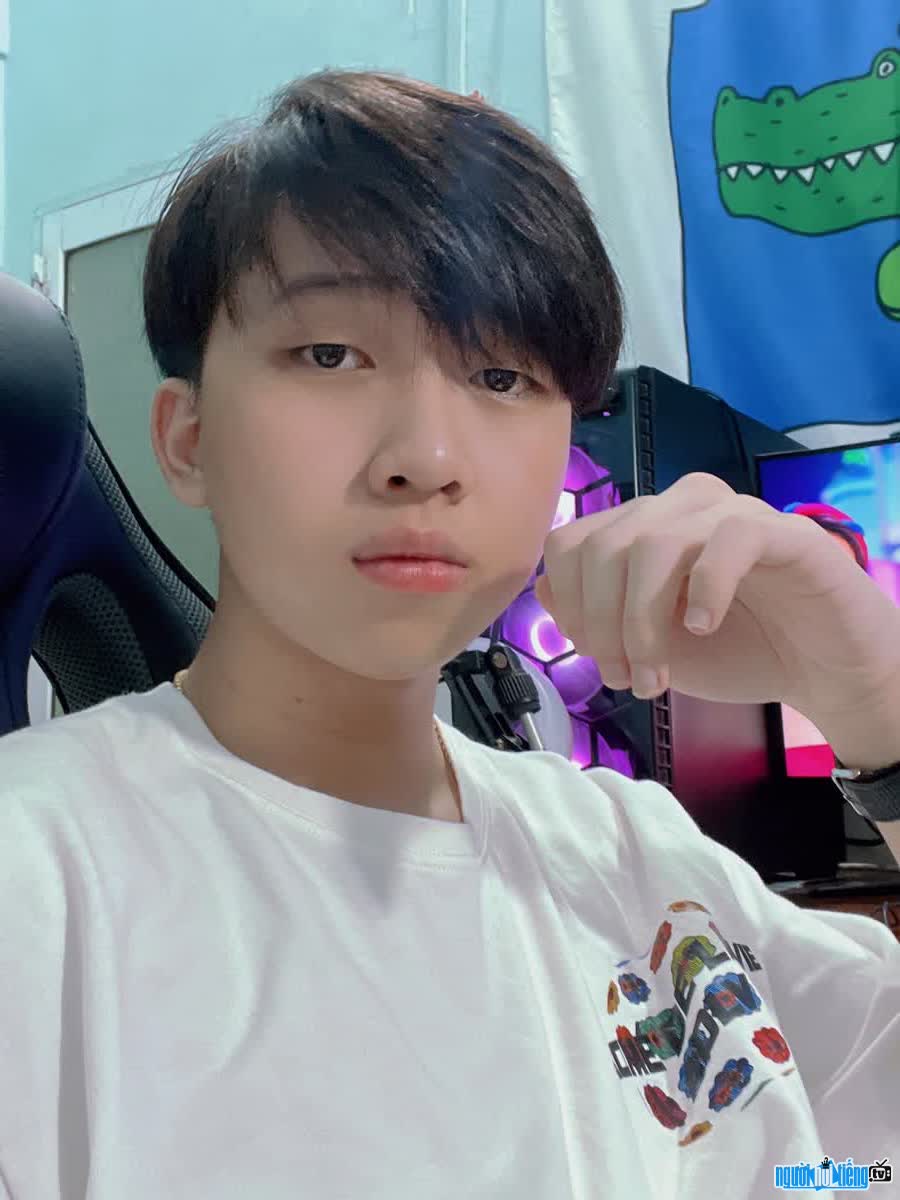 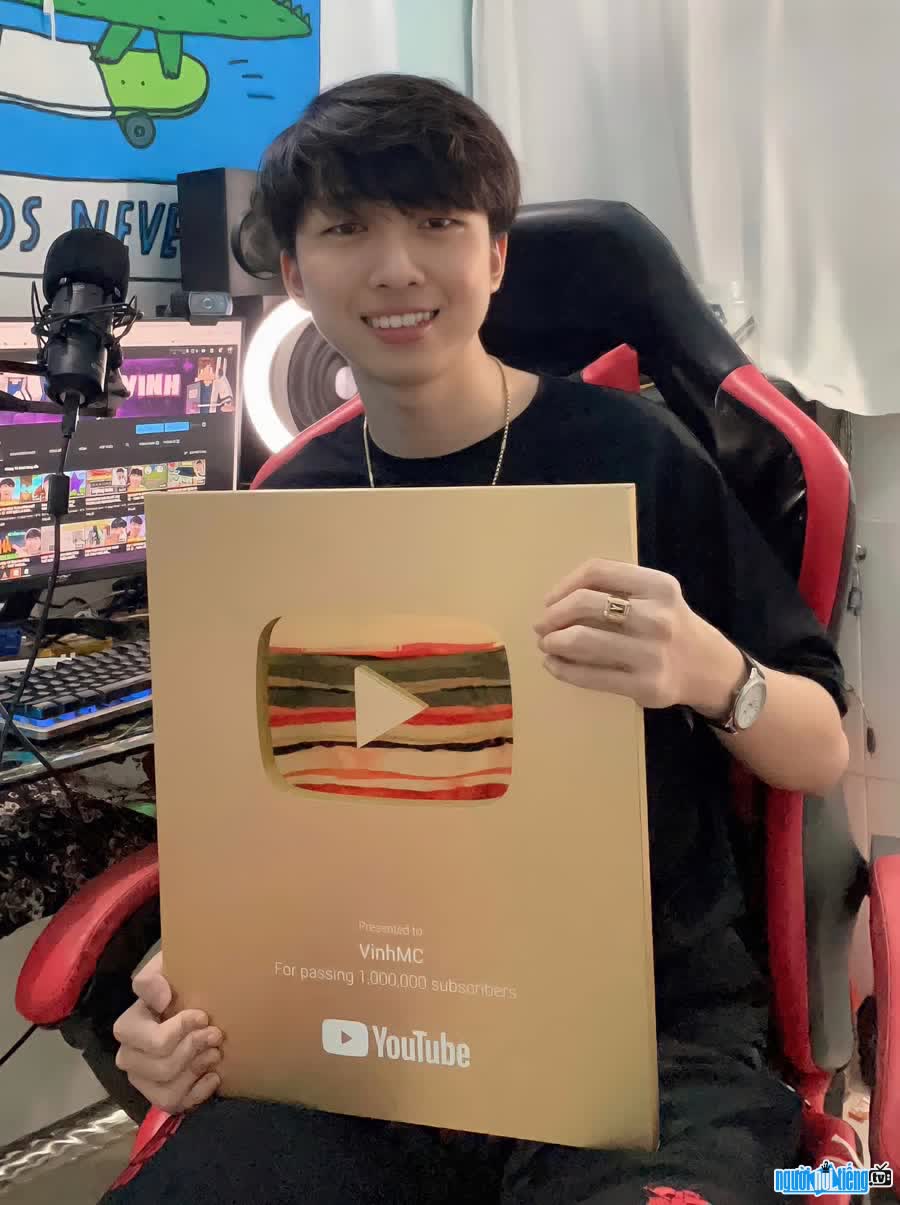 Image of Vinh MC receiving an award from youtuber

Events in the world in the birth year of Vinh Mc

Vinh Mc infomation and profile updated by nguoinoitieng.tv.
Born in 2003