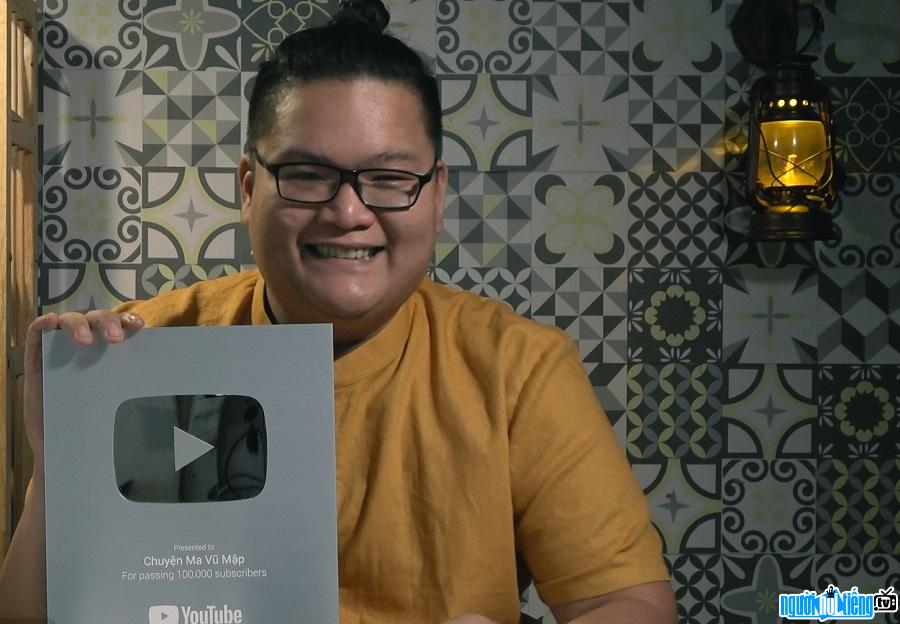 Who is Youtuber Vu Map?
Vu Map (real name Lam Son Hoang Vu) - a guy famous for his talent in telling compelling stories, attracting the audience. Each story Vu Map tells conveys a meaningful and contemplative message, directing the audience to "Truthfulness-Compassion-America". Through an engaging voice, Vu Map takes listeners through many levels of emotions, from suspense, curiosity, interest and emotion to the characters in each story. The fascinating and dramatic situations are narrated by Vu Map in detail, describing every slice and meaning. The audience not only listens to stories but also ponders and discusses issues around them to entertain themselves after stressful and tiring working hours.
Most of the stories Vu Map tells are written by readers. send to. He will rely on 95% of the story content submitted by the audience, the remaining 5% will rely on the character's psychology to give the most realistic situations. That's why the audience increasingly believes in his story. Each Vu Map video released on Youtube and Facebook attracts about 80,000-100. 000 views. Ma Vu Map Youtube channel has more than 340,000 subscribers, Fanpage also has more than 800,000 followers. These numbers prove the great attraction of the fat guy who is passionate about telling stories.
Before pursuing a career in storytelling on Youtube, Vu Map was attached to the family's traditional Son Long Dong Khanh mooncake making. Long Son Dong Khanh mooncake has been on the market for more than 20 years and is highly appreciated for preserving the standard values ​​of our country's traditional cake. In addition, Vu Map's establishment also launched a vegetarian cake suitable for people with diabetes who want to lose weight. It can be said that Vu Map not only does a good job of preserving and promoting the good traditional values ​​of his family, but also researches and creates many new ways for customers to have the most enjoyable experience when buying at the store. own office.

Vu Map is married and has a lovely 2-year-old daughter. Vu Map's wife is a person who has a great influence on him. Every step of Vu Map on his career path has great support and spiritual help from the solid rear.

When was Youtuber Vu Map born?
Vu Map birthday 16-10-1995 (at the age of 27).
Where is Youtuber Vu Map's birth place, what is Zodiac/Chinese Zodiac?
Vu Map was born in Ho Chi Minh, of Vietnam. Mr, whose Zodiac is Libra, and who Chinese Zodiac is The Pig. Vu Map's global rank is 495 and whose rank is 15 in list of famous Youtuber. Population of Vietnam in 1995 is about 72 millions persons.
Special event in 16-10-1995: Hundreds of thousands of black men gathered in Washington for the "Million Man March" led by Nation of Islam leader Louis Farrakhan.
Celebrities born in:
/ 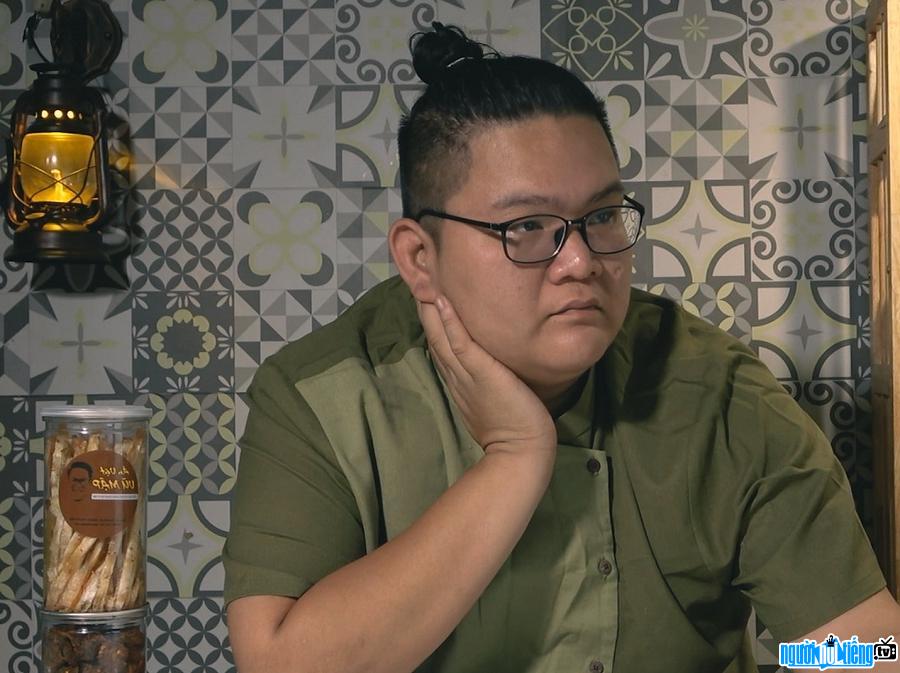 Youtuber Vu Map is famous for his meaningful stories 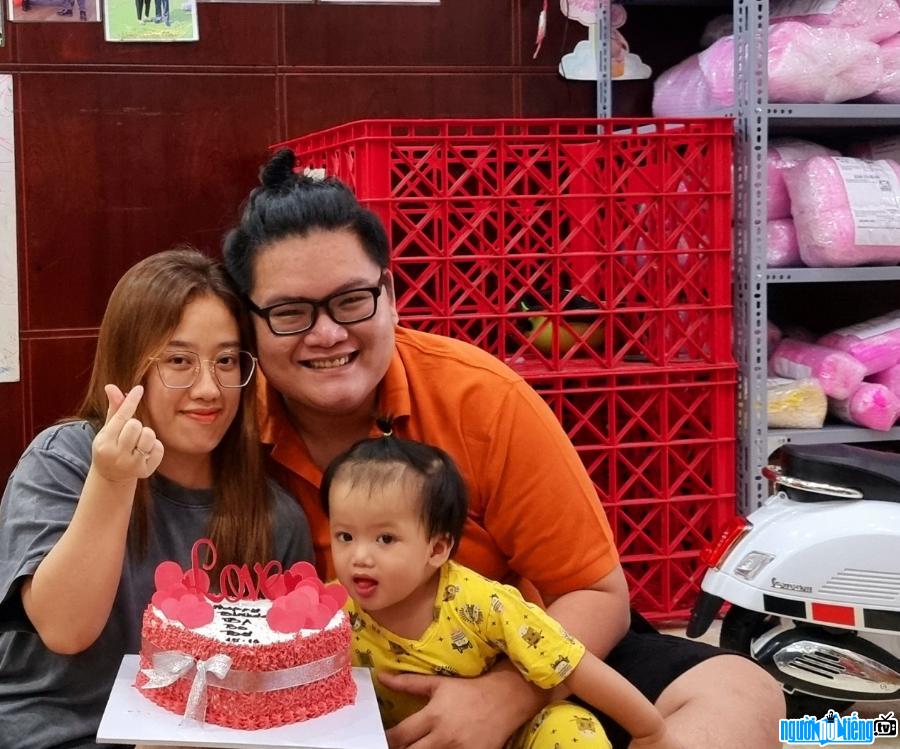 Vu Map infomation and profile updated by nguoinoitieng.tv.
Born in 1995