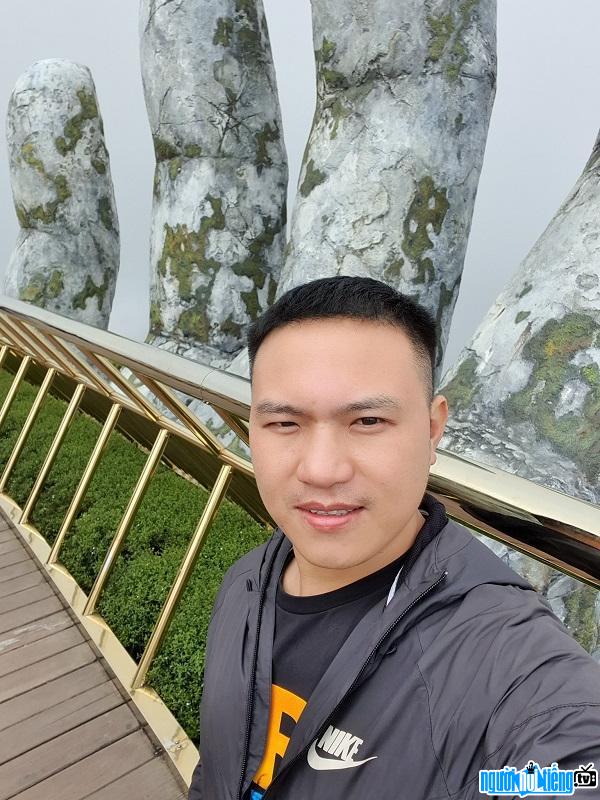 Who is Youtuber Trinh Van Canh (Cu Cai)?
Trinh Van Canh is the owner of the "million-view" dog Cu Cu. Interesting videos revolving around Trinh Van Canh's daily life with Cu Cu dog uploaded Youtube attracts great attention from the online community with huge views. Most of The videos on Cu Cu channel are all filmed, edited, and written by Mr. Canh. Audiences who follow Cu Cu channel can not only watch funny videos but also learned how to raise a smart dog from Mr. Canh.
Anh Canh spent 5 million VND to buy Cuu when it was 55 days old. Seeing that the little dog had the same color as a radish, he named it "Radish". Ban First, he picked up Cuu because he wanted to have 1 more friend to share his joys and sorrows in life. With boundless love for animals, Canh takes good care of Radish. wholeheartedly and passionately. At first, Radish used to bite and go to the toilet a lot so he has to take care and train it little by little.
Radish is an extremely intelligent Labrador dog, knowing money, football teams, color recognition, math, scissors very good at catching goals... Trinh Van Canh I don't know the profession of dog training, I just teach what I like and what Radish is interested in. Every day, Mr. Canh spends time playing and playing games play and do the things Radish enjoys. Radish began to become famous in 2018 thanks to its intelligence and wit. Clip of Radishes "Who is a millionaire" makes the online community extremely excited and surprised course. Cuu is very obedient and cooperative, so the process of Mr. Canh filming the clip was not at all difficult. Canh is the one who came up with the idea and made the clip.

Channel Cu Cuu Youtube currently has more than 400,000 followers, Fanpage also has more than 420,000 VND followers. Many fans everywhere want to buy Radish, but despite paying Whatever the price, Mr. Canh does not sell. To him, Radish is like a member in family and no one sells their loved ones.

Currently, Radish has a wife "Kim Chi" gave birth to 8 puppies with names cute like: Carrot, Cauliflower, Mango, Corn, Potato... Anh Canh also grows channel for other dogs in the Radish family. In a live stream Video asking for dog care on Youtube, Canh was very surprised when he got nearly 800 who happily accepted to work as a dog sitter for the channel owner. This proves strength great attraction of the Radish family. 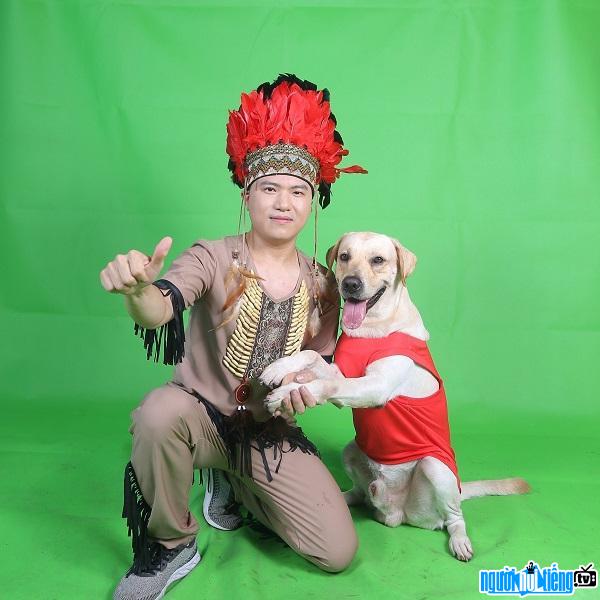 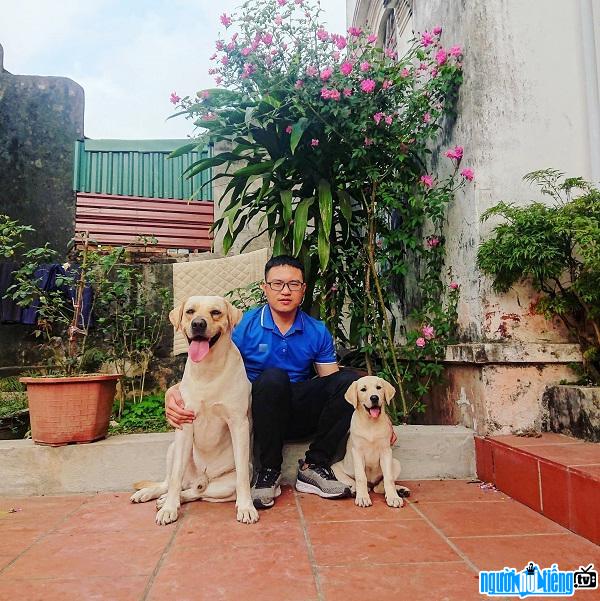