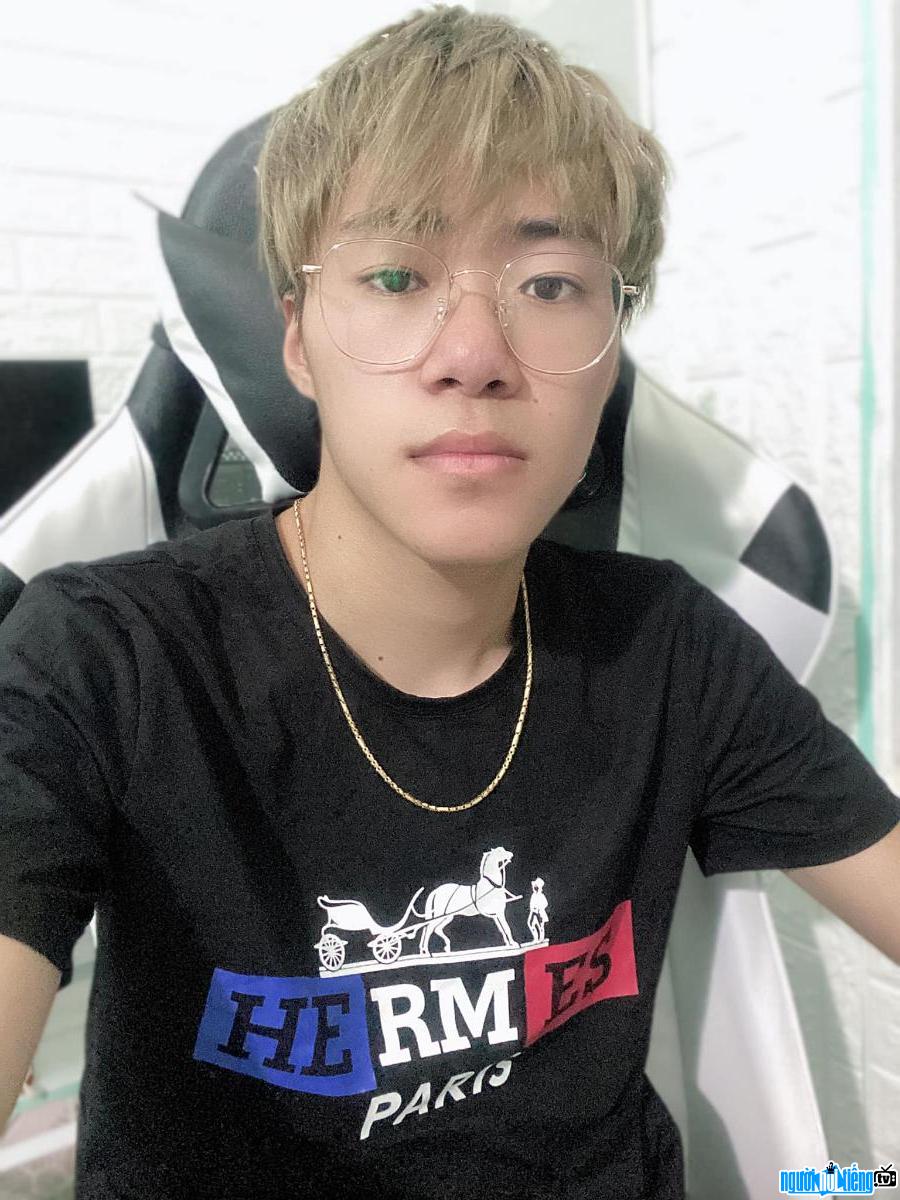 Who is Youtuber Vu Van Duong?
Vu Van Duong nicknamed Duong KC was born in 1997 at Quang Ninh, he is known as an extremely talented youtuber that is popular with many people. Island young people know and love. Currently, the guy Youtuber Duong KC has his own 2 Youtube channels with more than 600 thousand followers with each clip having up to 6-7 million views. For those who love this guy's channel, all know that the videos he makes are usually about daily life with his own experiences, his videos often have different, funny or travel content, discovery helps the audience have many new perspectives in life. colorful. Accompanying in each of his videos is his pet dog Alsaka. With a special love for animals, so despite being busy with work, Duong KC spends time taking care of his dog every day. In his travels or in his clips, you can see his love and care for his pet dog.
Before coming to youtuber, Duong KC used to be an ordinary worker with a meager salary. Duong always wants to do something to make his life better. With a passion for social networks, likes to make good clips, Duong has found a way to become a youtuber, like many other youtubers who do not face many difficulties but with his passion and determination. Finally, he was widely known by the online community and successfully won the silver button on both of his youtube channels. It is that achievement that has given young youtuber Duong KC a great source of motivation to continue with the path and passion he has chosen.
After 2 years of being a youtuber, now At the young man Duong KC's life was much better after many efforts and efforts. Now his life makes many young people admire and dream. This is a worthy result for all your efforts during the past time.
Wish the youtuber Vu Van Duong a lot of health to continue with his meaningful videos. to spread love, attract more fans for me! 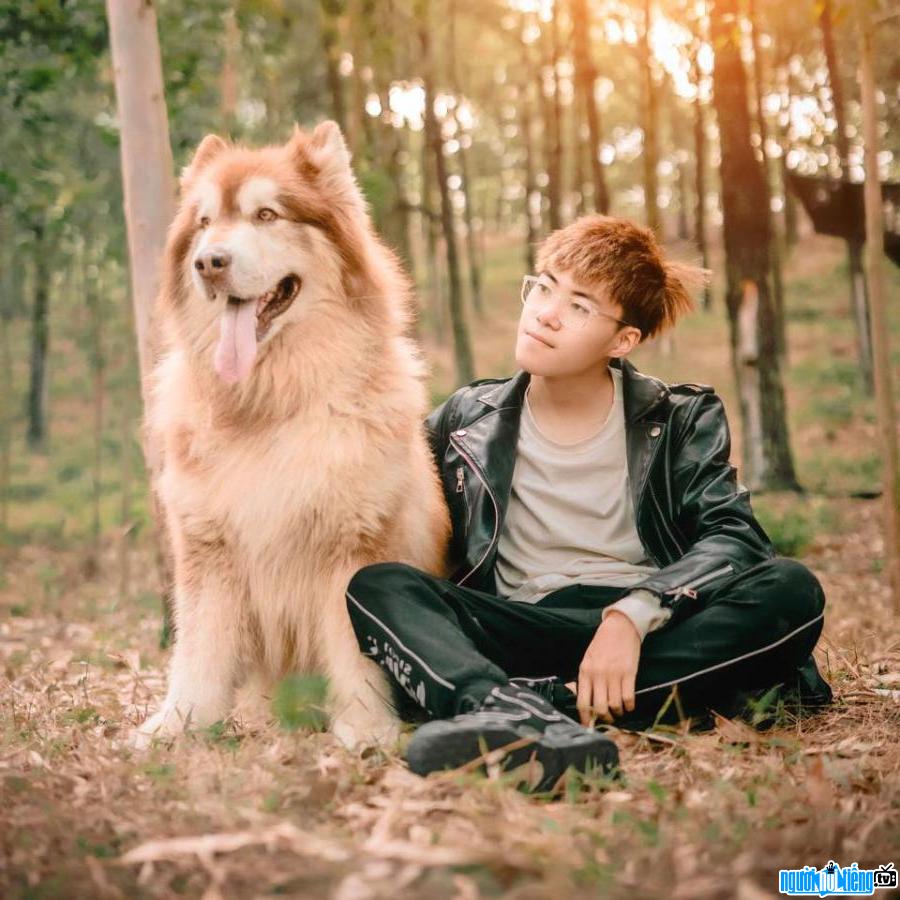 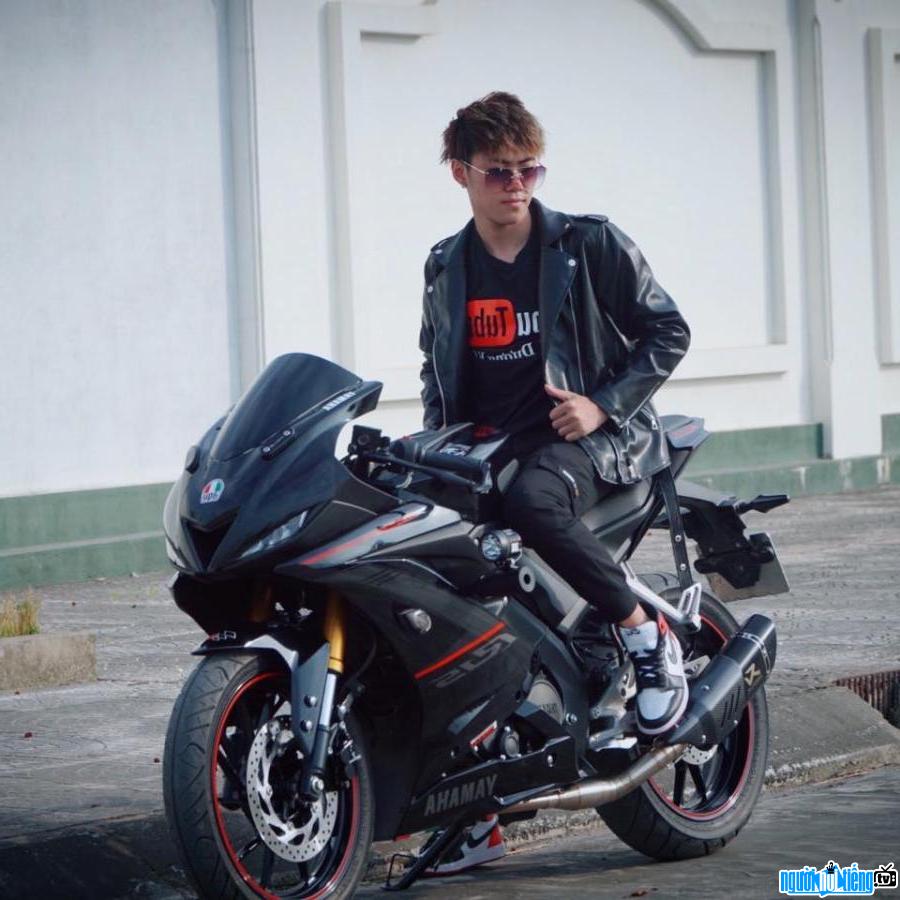 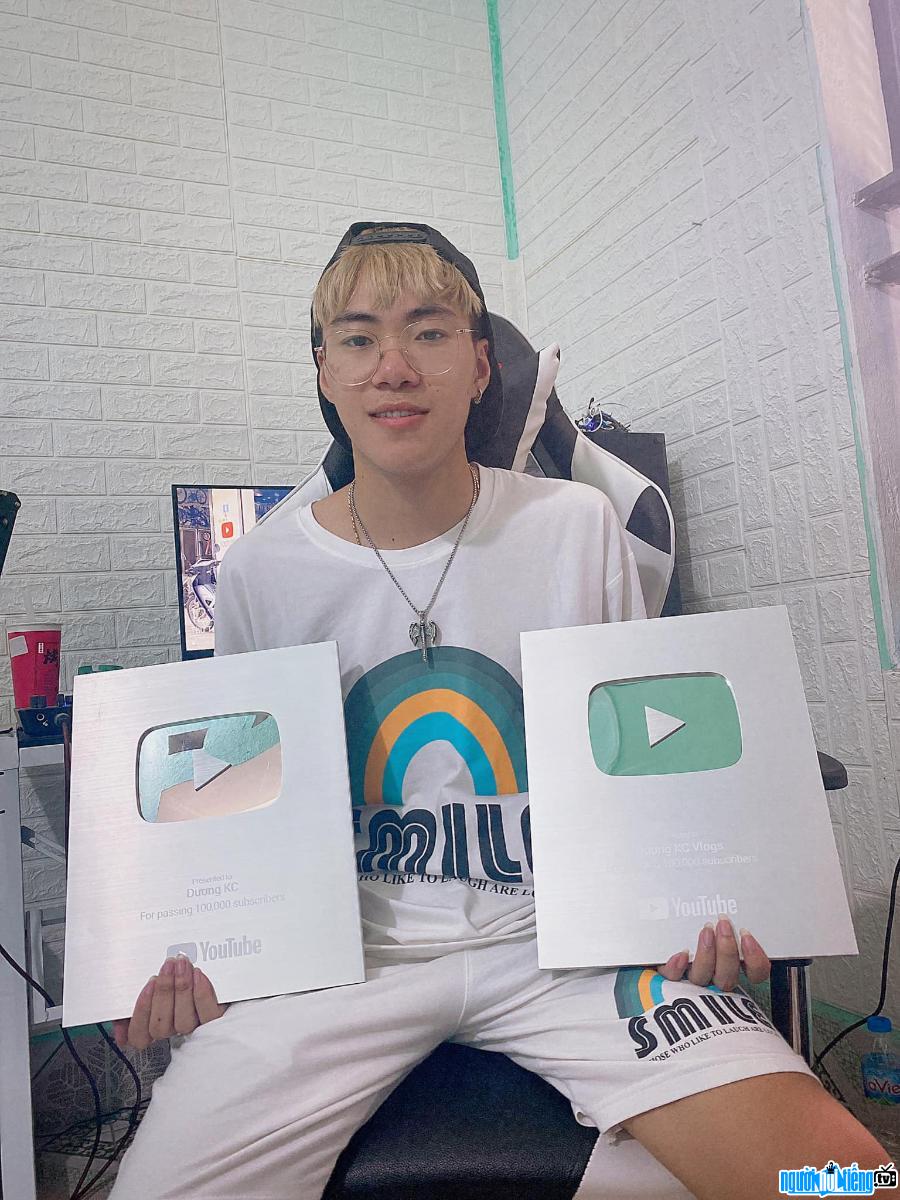