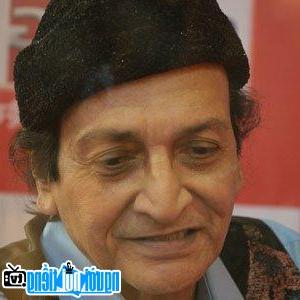 Who is Actor Biswajit Chatterjee?
Bengali actor who is best known for his roles in the films: Mere Sanam, Shehnai, and Aasra. He also appeared in Srimaan Prithvira and Chowringhee.
He produced and directed his own film, Kahte Hai Mujhko Raja, in 1975.

He was born in Calcutta and made his acting film debut in 1959's Daak Harkaraa.

He has two children with his wife, Ratna Chatterjee, including actor Prosenjit Chatterjee. Couples after divorce.

Events in the world in the birth year of Biswajit Chatterjee

Biswajit Chatterjee infomation and profile updated by nguoinoitieng.tv.
Born in 1936