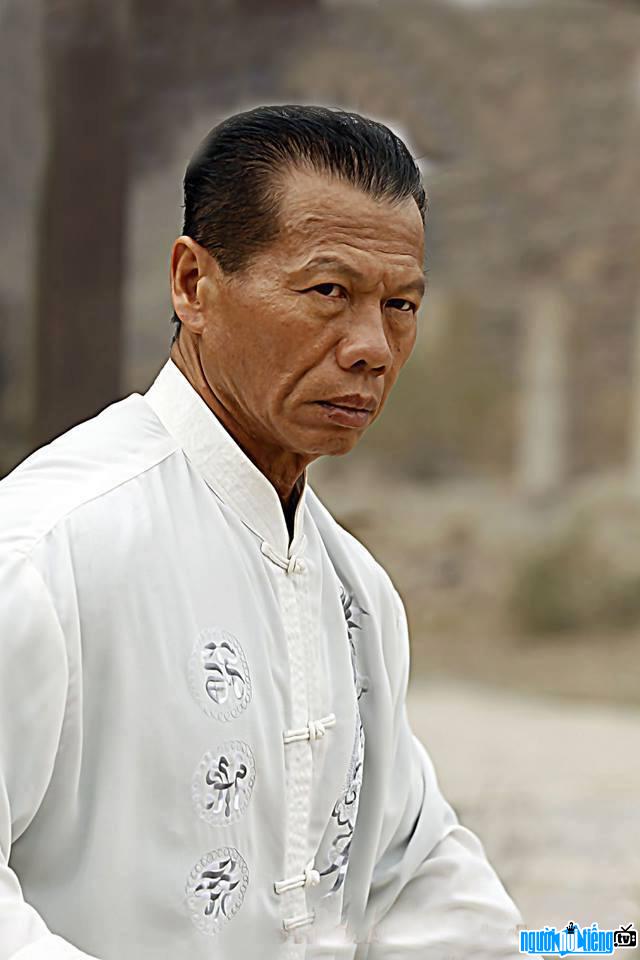 Who is Actor Bolo Yeung?
Bolo Yeung, real name Yang Sze, is a Chinese actor. He is also known as a bodybuilder, and once won the Hong Kong bodybuilding tournament. Bolo Yeung is famous for his villain roles in martial arts movies. He is known to Vietnamese audiences through roles such as Bolo in "Enter the Dragon", Chong Li in "Bloodsport", and a number of famous Shaw Brothers films such as "The Deadly Duo", "Angry Guest" or "Angry Guest". "The Heroic Ones".
In the early 1970s, Bolo Yeung had the opportunity to work with a martial arts star Bruce Lee when they were in a cigarette commercial together. After that, the two became closer and together they starred in the movie "Enter the Dragon" which was released in 1973. After Bruce Lee's death, Bolo had many kind words to say about the star. This was when he was interviewed by the press.
In 1980, he decided to go to America to develop his acting career. There he acted in American action movies, starting with the movie "Bloodsport". This movie made Bolo's name famous in North America and western countries. The film became the highest-grossing film of spring 1988 in the United States. Bolo's role is Chong Li, a villain who is the rival of the main character in the film by male actor Jean-Claude Van Damme close. After this movie, Jean-Claude Van Damme also chose Bolo as his antagonist in the movie " Double Impact". 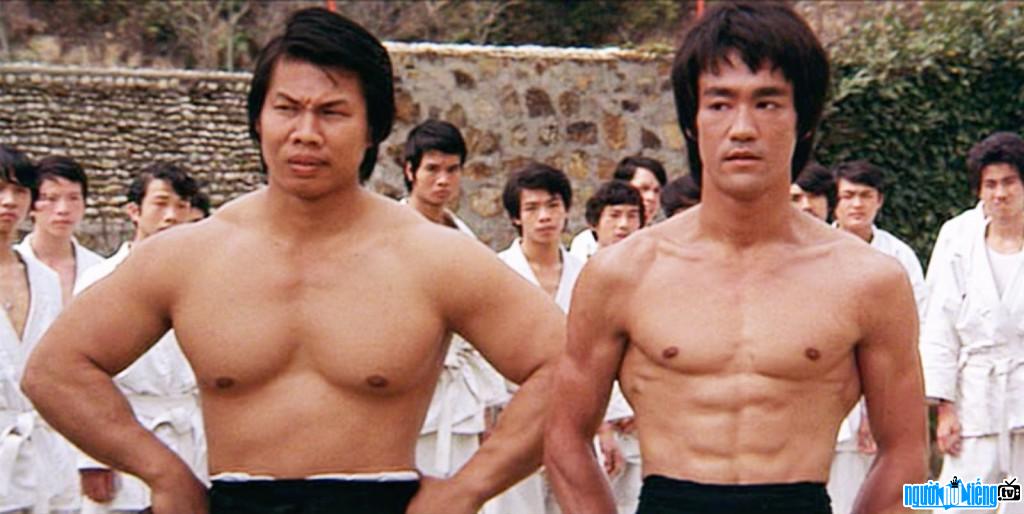 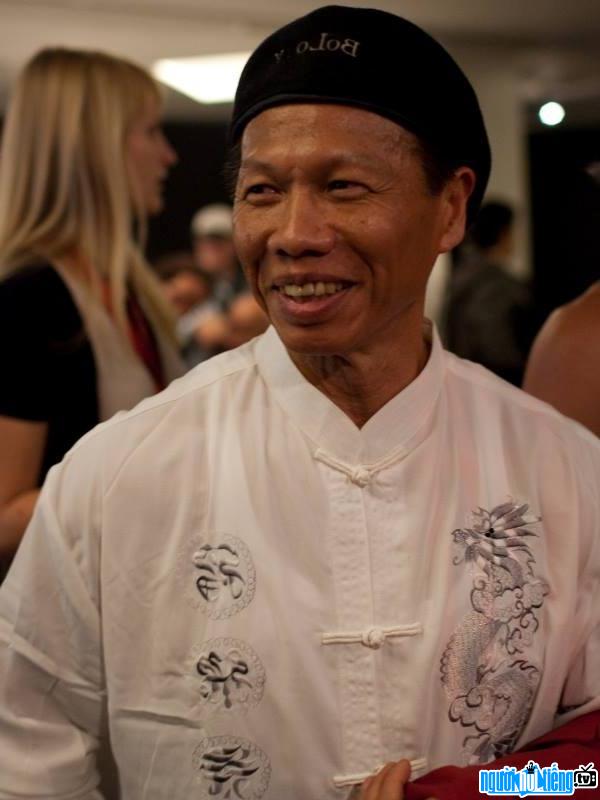 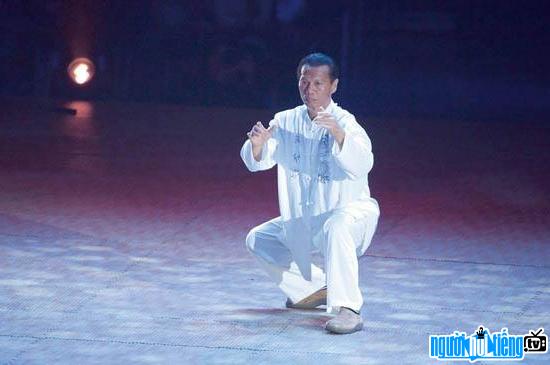 Events in the world in the birth year of Bolo Yeung

Bolo Yeung infomation and profile updated by nguoinoitieng.tv.
Born in 1946