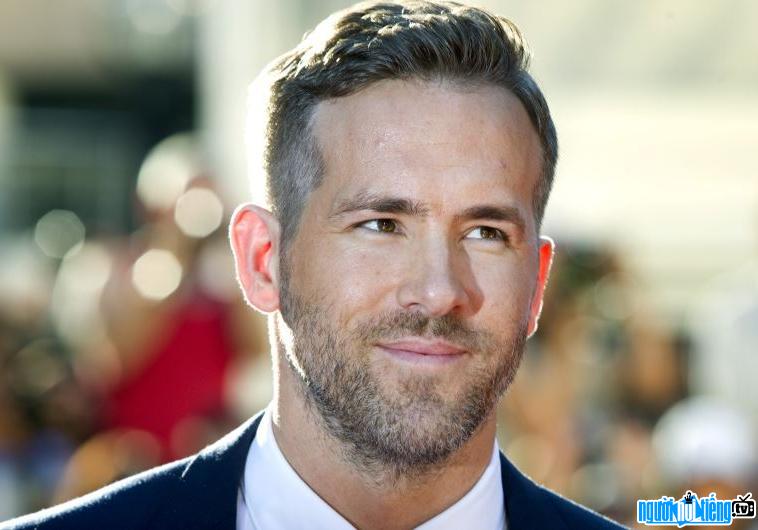 Who is Actor Ryan Reynolds?

Ryan Reynolds started out with a starring role in a teen movie titled "Hillside" , was released in 1990, on the American channel Nickelodeon. In 1996, starred in the movie "Sabrina the Teenage Witch". In 2005, he played Monty in "Waiting" and as a music executive named Chris Brander in the romantic comedy "Just Friends" with actors Amy Smart and Anna Faris. Ryan Reynolds played Wade Wilson / Weapon XI in an X-Men movie, titled "X-Men Origins: Wolverine", which was released in 2009. In 2010, Ryan Reynolds starred in the movie "X-Men Origins: Wolverine". Buried" premiered at the Sundance Film Festival. In June 2010, he was invited to join the Academy of Motion Picture Arts and Sciences (Academy of Motion Picture Arts and Sciences). On June 17, 2011, the Warner Bros movie "Green Lantern" played by Reynolds Hal Jordan was released in cinemas in the US, the film is also made in 3D. Although "Green Lantern" did not achieve commercial or media success, it was through this film that Reynolds became more loved by the audience.

December 15/ In 2016, Ryan Reynolds received a star on the Hollywood Walk of Fame for his contributions to the film industry. Ryan Reynolds' star is located at 6801 Hollywood Boulevard. 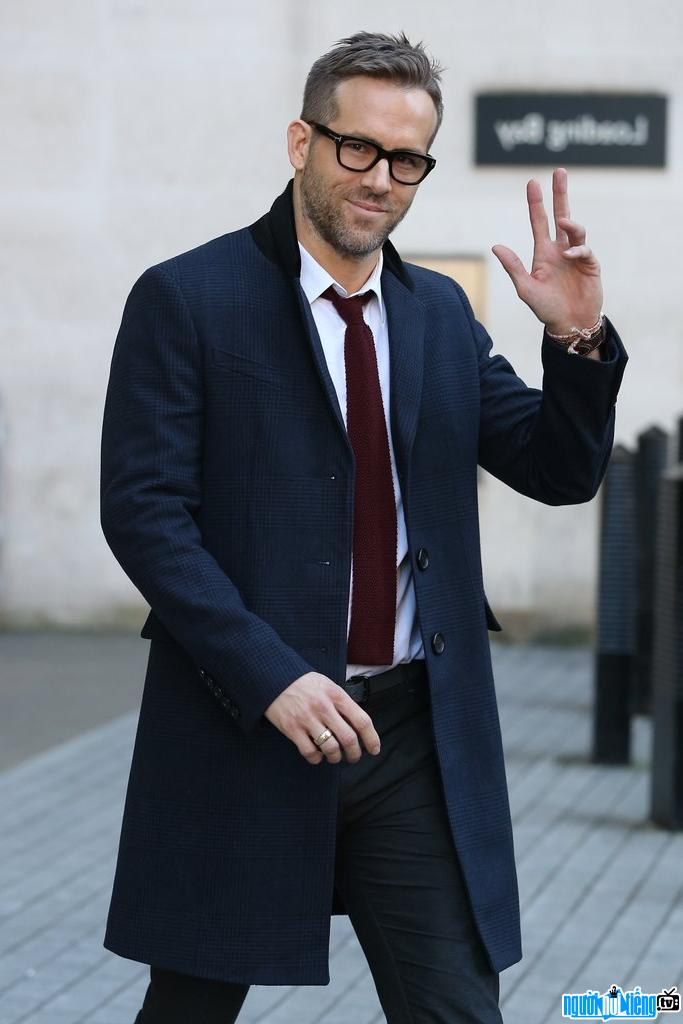 Ryan Reynolds is one of Hollywood's sexiest actors 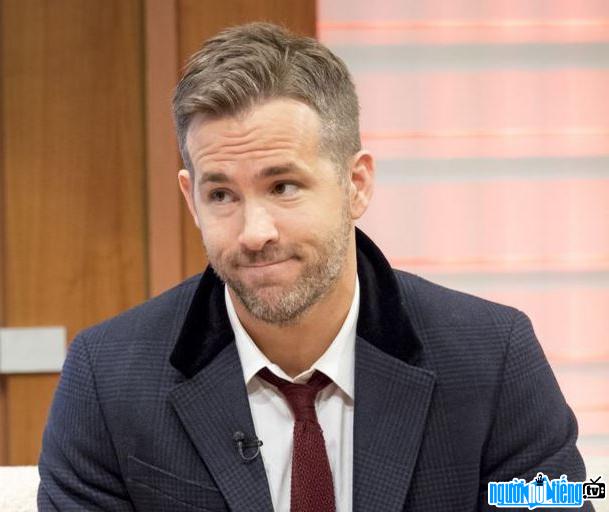 Events in the world in the birth year of Ryan Reynolds

Ryan Reynolds infomation and profile updated by nguoinoitieng.tv.
Born in 1976