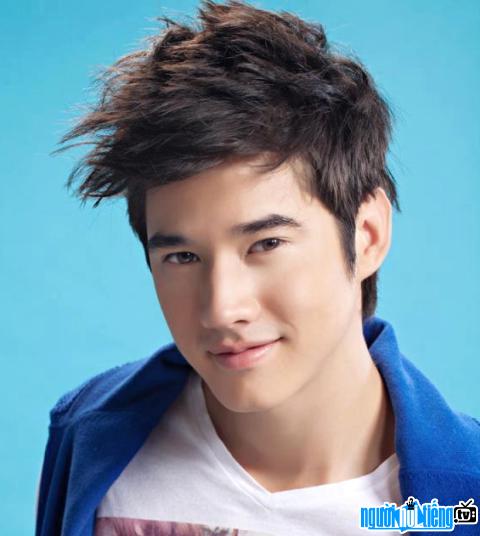 Who is Actor Mario Maurer?


Mario Maurer is a famous young Thai actor and model. In 2007, Mario became famous through his role in the movie "Rak Hang Siam". After that, he made a name for himself with many other films such as "First Love" or "Pee Mak" the biggest grossing film of Thai cinema ever.

Mario also known as a member of the group 4+1 Channel 3 Superstar, the other members are Nadech Kugimiya, Pakorn Chatborirak, Prin Suparat, Phupoom Phongpanu.

At 16 years old , Mario has become a model in commercials or participated in music videos.In 2007 with the role of Tong in the movie "Rak Hang Siam", he received the nomination "Best Supporting Actor" at the Asian Film Awards but did not win, but he did win the "Best Actor" award at the Thai Starpics Film Awards, and also received a nomination at the Bangkok Critics Council Awards and Star Entertainment Award In 2008, he acted in Chatchai Naksuriy's movie "Friendship". a. Then he starred in the movie "Roommate" directed by Piti Jaturapat. In 2016, Mario became the CEO of his own brand 8Deuce8, 8Deuce8 is a brand that is widely popular in the Thai and Chinese markets.

Some awards and nominations include: 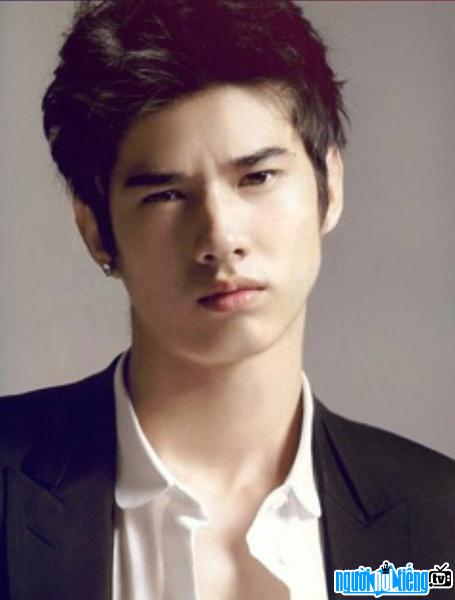 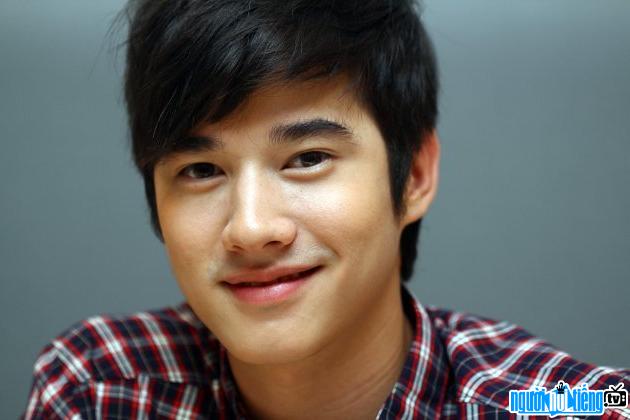 Mario Maurer - One of the beauties of Thai cinema 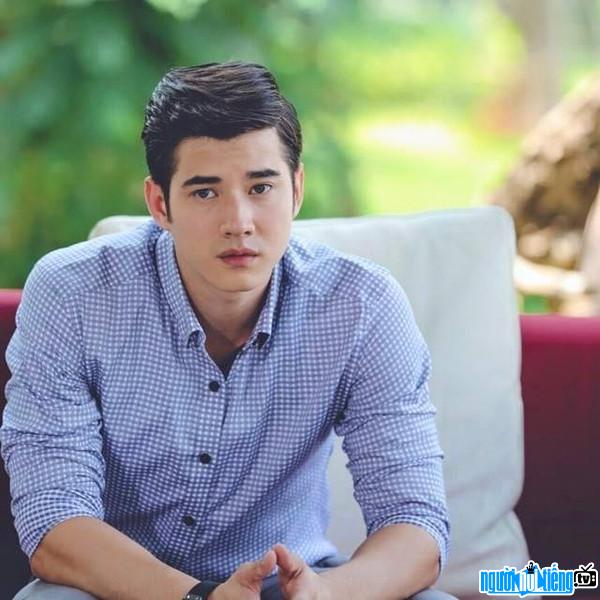 Mario Maurer is a multi-talented artist 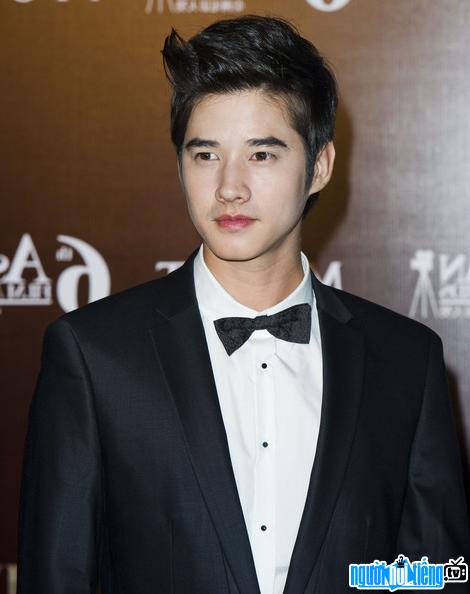 Events in the world in the birth year of Mario Maurer

Mario Maurer infomation and profile updated by nguoinoitieng.tv.
Born in 1988