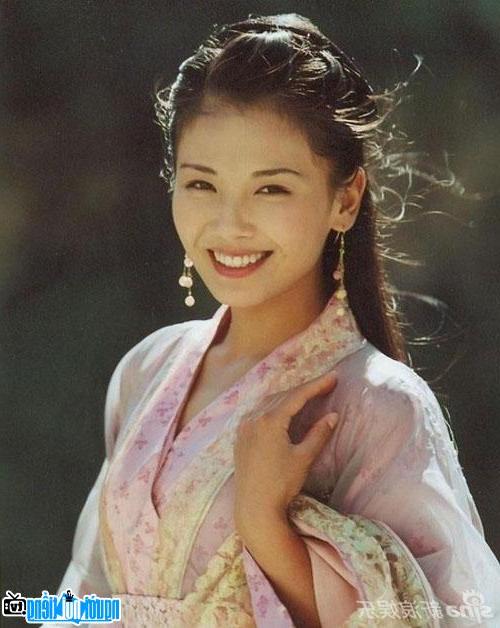 Who is Actress Luu Dao?
Liu Tao is a Chinese actress who is known as the "first beauty of historical drama".
Awards

As a child, Liu Tao lived with his grandparents since he was two years old. When she was 7 years old, her parents took her to a new home, at that time her grandfather was a businessman and owner of a shop for a long time.
In 1993, when Liu Tao was 15 years old, according to her father's wishes, she joined the Nanjing military dance troupe and studied singing, dancing, and performing.
She moved to Guangzhou and studied law at the school. Guangdong Foreign University and paid her own tuition in 1998. Since 2000, she has acted in many commercials, including one with Vuong Luc Hoanh.
At the age of 24, in 2002, Luu Dao was just chosen to play a role in the movie "Hoan Chau 3 Ways" by female director Quynh Dao. Two years later, her role as A Chau in the TV series "Thien Long Ba Bu" helped Liu Tao become one of the most popular actresses in mainland China. In 2008, at the peak of his career, Luu Dao announced "quit the game" to "follow him back to the palace". Since getting married, Liu Tao's life has changed a lot. However, with a passion for acting, she still accepted an invitation to act in movies. After that, her husband's business got into trouble. When her family was in trouble, many people speculated that Luu Dao was quickly completing divorce procedures to escape... In response to the harsh tongue of public opinion, Liu Dao calmly replied: "The Every person's life always has difficult periods, like the stock market, sometimes up and down. I believe everything will pass", and affirmed not to part with her husband at any cost. : "I chose him, I definitely can't leave him, maybe everyone will turn away, but I will still be by his side"
Going through the storms of life, Luu Dao became more and more beautiful and loving, and his career followed it up like a kite in the wind. Returning to showbiz after getting married is not an easy thing, but Luu Dao did it and was extremely successful. 2015 is considered a breakthrough year for beauty, she participated in two historical blockbusters, Lang Nha Bang and My Nguyet Truyen. Both films received very good response from the audience, helping Liu Tao to win the Best TV Actor award of the year.
March 17, 2022, Sina news site and many newspapers The network posted information that Luu Dao's husband, businessman Vuong Kha, had an affair and had his own. Before that information, Luu Dao denied it, and she thought that this was a plot to smear, destroy the reputation and happiness of her family.

Her father worked in a chemical industry company. On September 6, 2007, Liu Tao first met businessman Wang Ke in the elevator of a hotel in Beijing. On September 26, 2007, Luu Dao and Vuong Kha registered their marriage. On January 6, 2008, Liu Tao married Vuong Kha, the son of billionaire Vuong Thach.
On June 22, 2008, Liu Tao gave birth to a daughter in the United States. In September 2009, she gave birth to a son in the US. A Chau confided that the role of a mother in each family is unique and irreplaceable, because a mother transmits life and warmest emotions to her child. She also shared that in the family, girls are always more attached to their mothers than sons and bring her special emotions. Luu Dao personally prepared a party for his family. There is a saying "Truth knows the truth", the beautiful love that Liu Dao has for Vuong Kha and his family has finally paid off. Recently, on his personal page, her husband A Chau easily gave his wife winged compliments. He wrote: "When I was at my lowest, she assumed the status of a girl, wrapped me, shouldered everything, brought me back to the peak, and raised the sail with me. Compared to her, I was a man. I have to dedicate my life to repaying my wife's kindness." Through many ups and downs in life, Liu Tao said love and courage have helped her maintain a happy family.

When was Actress Luu Dao born?
Luu Dao birthday 12-7-1978 (at the age of 44).
Where is Actress Luu Dao's birth place, what is Zodiac/Chinese Zodiac?
Luu Dao was born in Giang Tay, of China. Mr working and living in Beijing, of China. Mr, whose Zodiac is Cancer, and who Chinese Zodiac is The Horse. Luu Dao's global rank is 83199 and whose rank is 2566 in list of famous Actress. Population of the world in 1978 is about 4.302 billions persons.
Celebrities born in:
/ 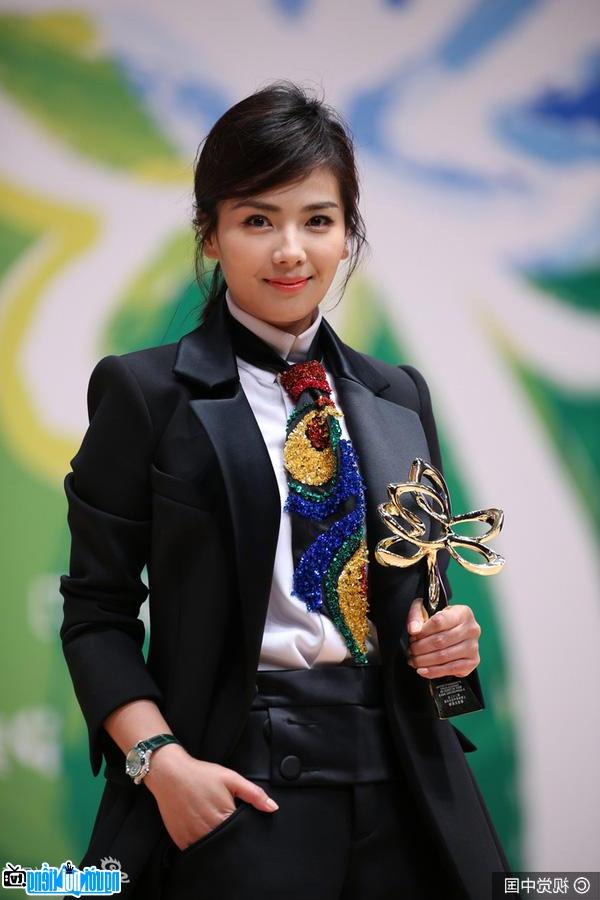 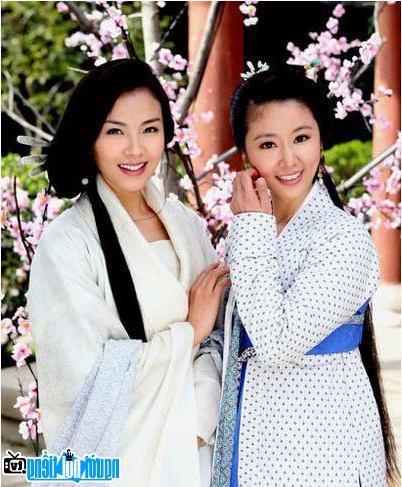 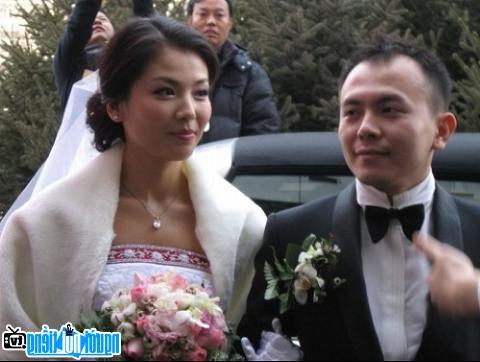 Images of Liu Tao at her wedding with Wang Ke 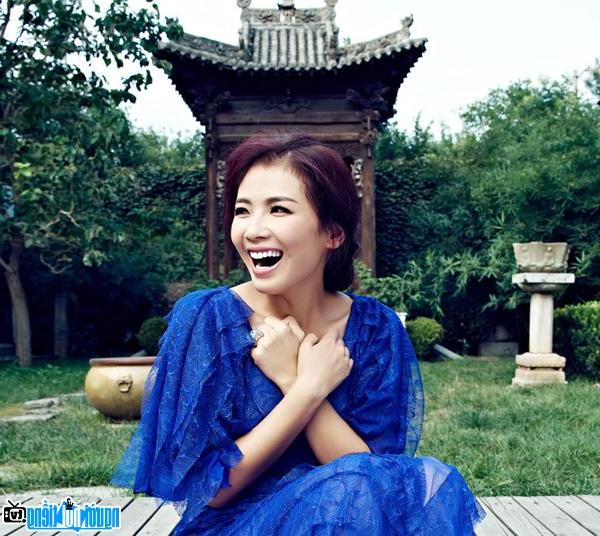 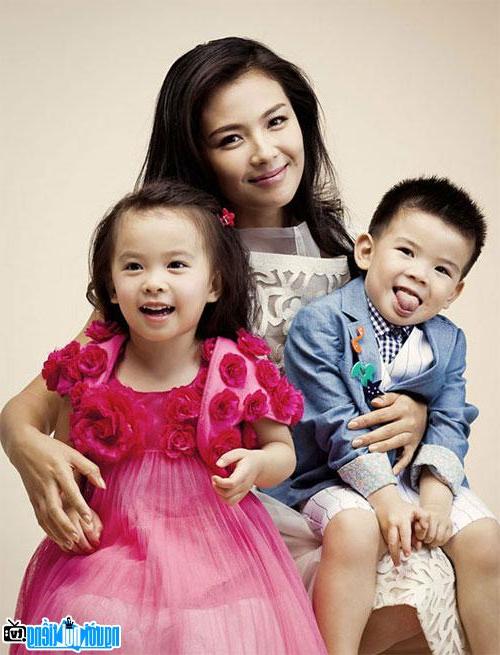 Events in the world in the birth year of Luu Dao

Luu Dao infomation and profile updated by nguoinoitieng.tv.
Born in 1978