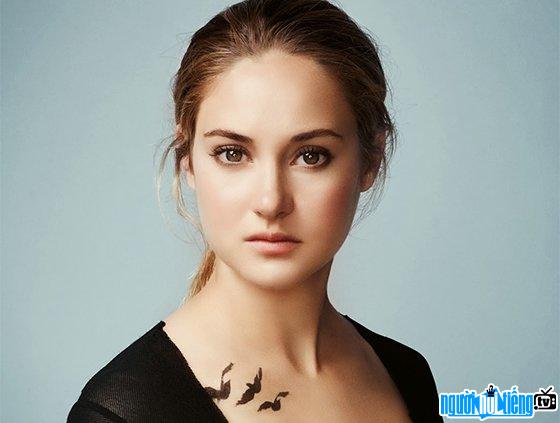 Who is Actress Shailene Woodley?
Shailene Woodley full name is Shailene Diann Woodley, is a famous American actress. She is best known to audiences for her role as Tris Prior in the blockbuster movie "Divergent" and as Hazel Grace in "The Fault in Our Stars", both of which have grossed over 500 million. US dollars globally. She also played the role of Alexandra King in "The Descendants" in 2011 with nam actor George Clooney, this is a psychological drama that helped Shailene receive her first Golden Globe nomination in her career when she is only 20 years old, and at the same time, she also won the award "Best Supporting Actress" at the 27th Independent Spirit Awards (Independent Spirit Award).
After received a Golden Globe nomination for her role in "The Descendants", Shailene was eyeing many Hollywood directors. However, instead of taking advantage of the opportunity to star in many commercial films, she chose characters with depth in a number of low-budget and artistic indie films. The movie "The Spectacular Now" released in 2013 with the participation of Miles Teller was premiered at Sundance Film Festival, has received many positive responses from critics and audiences.
In October 2012, the producer of "The Amazing Spider-Man 2" announced that Shailene would play the character Mary Jane Watson. However, on June 19, 2013, this role was cut. Director Marc Webb told The Hollywood Reporter that he needed to cut Shailene's scenes to better rearrange the story, focusing on Gwen Stacy and Peter Parker's relationship. The role of Mary Jane will be moved to part 3.
Movie:
TV series: 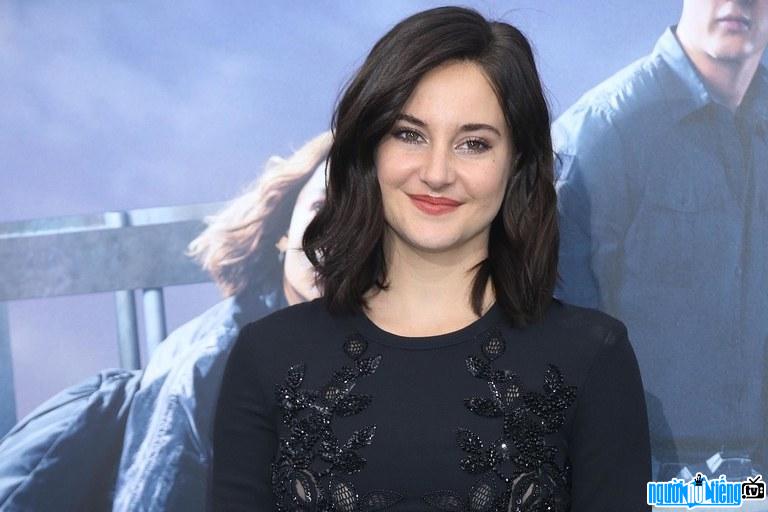 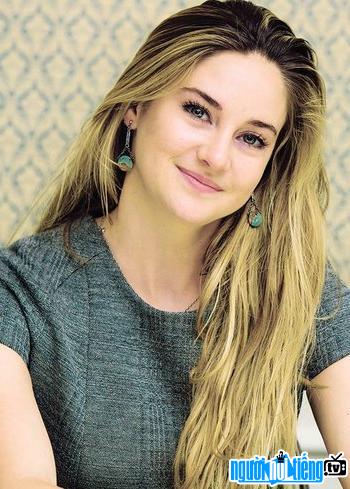 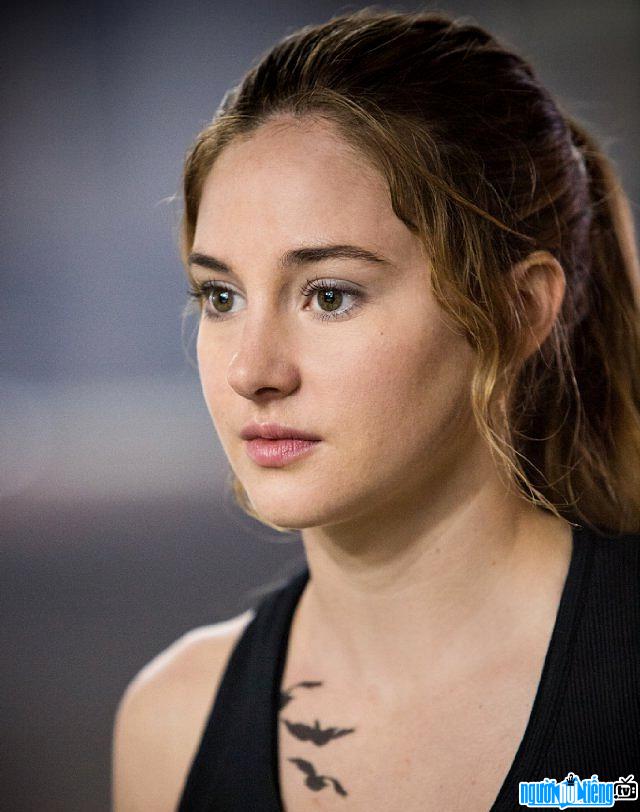 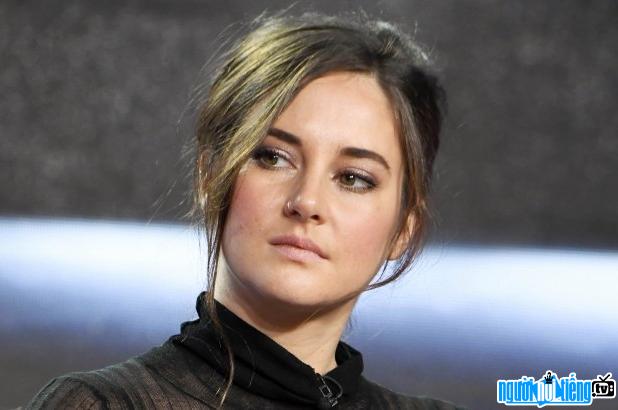 Events in US in the birth year of Shailene Woodley

Shailene Woodley infomation and profile updated by nguoinoitieng.tv.
Born in 1991