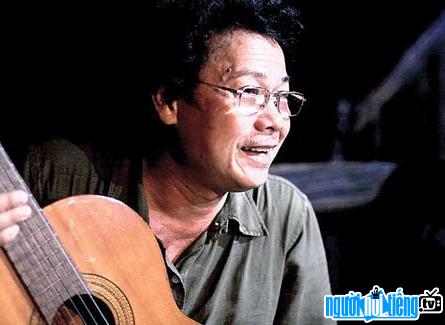 Who is Artist Cao Minh?
Cao Minh full name is Nguyen Cao Minh he is known as a singer specializing in singing folk songs, pre-war music and red music, especially songs about President Ho Chi Minh. The pre-war songs, lyrical or red music that Cao Minh successfully performed such as:
Growing up in Tay Ninh from an early age, he showed early talent and a special interest in music. music. His passion for music was so great that he failed all his level competitions or he was the one who created a lute made of a pig trough and with speakers of a transmitter. bar and plow battery combined into. Also in his childhood, he also spent some time in Trang Bang to learn how to play the instrument of the Hai Dwarf artist.
Although his family forbade him to study music, he was still determined to pursue the path. This song and had some success early in his musical career.
In 1978, he won first prize in the TV Singing contest Tây Ninh Province "/tinh-tp/ho-chi-minh-viet-nam">Ho Chi Minh City.
After graduating from the Vocal Department of the Ho Chi Minh City Conservatory in 1988, Mr. became a famous artist when he successfully played a role in the musical "The Hunchback of Notre Dame". In the same year, he also won many awards such as the first National Concour Award, the Best Singer Award on the topic of Ho Chi Minh with the song "Ho Chi Minh is the most beautiful in his name", the People's Singer Award. best song
After a few years of graduation, artist Cao Minh continued to study opera because of his love of cai luong music when he was young, seniors like artists Ut Tra On, Phung Ha, Bach Tuyet... are his reformed idols.
Besides his singing career, he is also known by the audience for his participation in movies. such as "Orphan Monkey" and "Paradise Candle" of TFS.
In the early 2000s, he also switched to eco-tourism area in Vinh Tan, Vinh Cuu district, Dong Nai province.

Cao Minh came from a family of farmers in 1988, he married Van Thi Minh Huong, director of the Ho Chi Minh City Conservatory of Music. He and his wife have a daughter born in 1998

When was Artist Cao Minh born?
Cao Minh birthday 12-3-1961 (at the age of 61).
Where is Artist Cao Minh's birth place, what is Zodiac/Chinese Zodiac?
Cao Minh was born in Long An, of Vietnam. Mr working and living in Ho Chi Minh, of Vietnam. Mr, whose Zodiac is Pisces, and who Chinese Zodiac is The Ox. Cao Minh's global rank is 72321 and whose rank is 26 in list of famous Artist. Population of Vietnam in 1961 is about 35,43 millions persons.
Celebrities born in:
/ 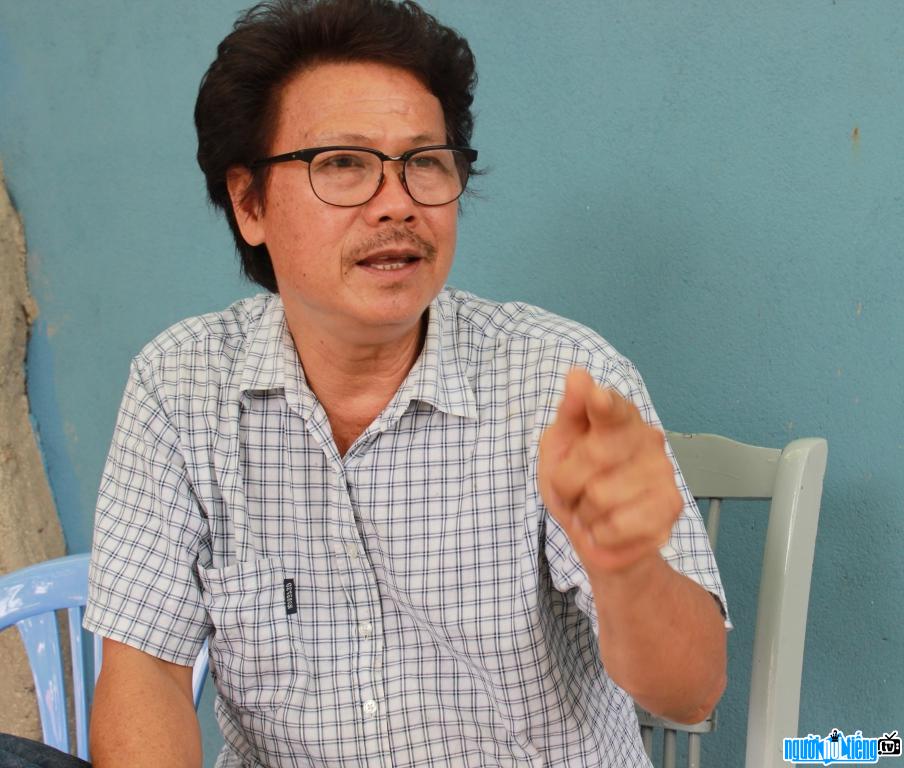 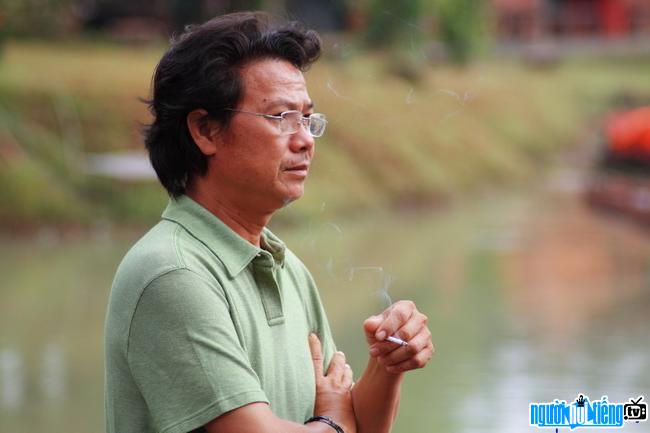 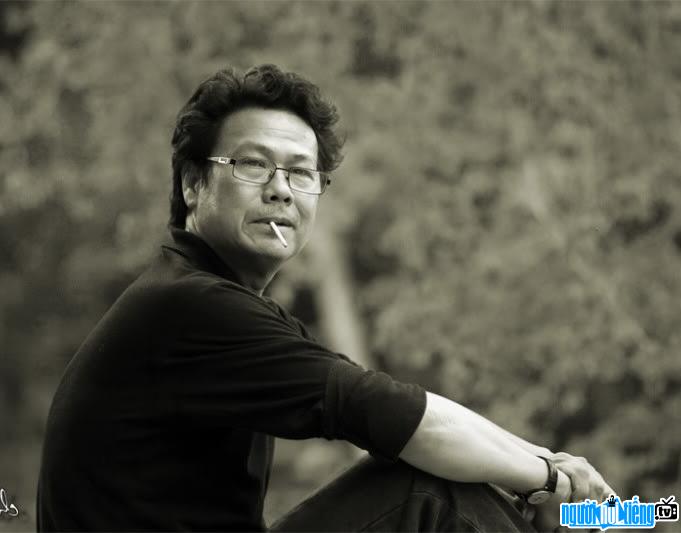 Events in the world in the birth year of Cao Minh

Cao Minh infomation and profile updated by nguoinoitieng.tv.
Born in 1961