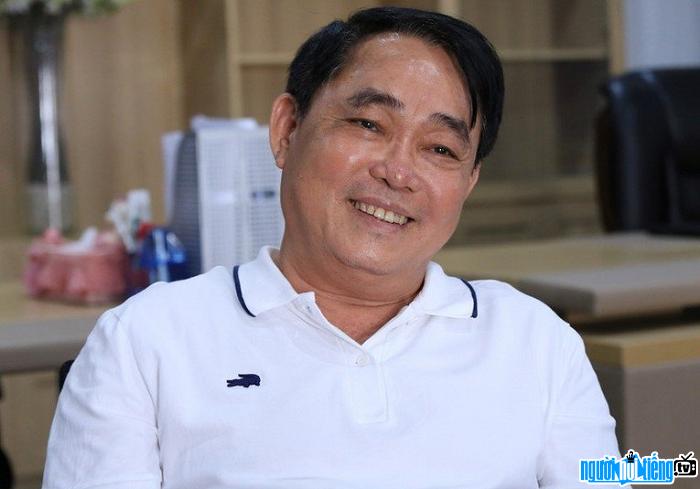 Who is Businessmen Huynh Uy Dung?
Huynh Uy Dung (real name Huynh Phi Dung, nickname Dung Lo Voi) is a famous businessman and politician. He is one of the richest people in Vietnam, having spent trillions of dong to charity. Mr. Dung is the Director of Dai Nam Joint Stock Company, the investor of Song Than 1, 2 and 3 industrial parks in Binh Duong, the owner of Lac Canh Dai Nam Van Hien tourist area with an area of ​​more than 450ha. In addition, Mr. Dung is also a former member of the Xth National Assembly of Vietnam, belonging to the Binh Duong delegation. He was elected as the President of the Vietnam Cashew Association (VINACAS) for the second term, 1994-1996, but was only in charge for two years 1994-1996.
Mr. Dung's business acumen has been revealed since while in the army. Before finishing grade 12, Mr. Dung enlisted in the army and participated in the Southwest Border War, serving logistics in Military Region 5, Military Region 7. Mr. Dung was assigned the task of transporting pigs to supply supplies to foreign troops. battlefield. After a journey of hundreds of kilometers, the pigs brought to the destination were all dead. Meanwhile, Mr. Dung realized that salt on the southwestern border - Cambodia was scarce. Thanks to his acumen, the next shipment Mr. Dung carried salt to sell without carrying pigs. After selling salt, he used money to buy pigs to supply to the army on the spot, while avoiding dead pigs but the meat was fresh.
Later, he transferred to Thu Dau Mot Town Police. But after a while, life was difficult and hard, Mr. Dung decided to leave the industry to set up a career. Mr. Huynh Uy Dung's first business idea was to set up a factory to produce all kinds of wall lime, industrial lime, etc. Thanks to his business acumen, Mr. Dung's lime kiln factory prospered. . His nickname "Dung Lo lime" also came from here.
In making lime, Mr. Dung was led by the leader of Song Be province (a combined province of Binh Duong and Binh Phuoc today) invited to be the Managing Director of Thanh Le Lacquer Company. At that time, the company was operating at a loss. Mr. Dung proposed to give him the right to decide on personnel in the company. If the business loses, he will pay out of pocket to compensate. If the company is profitable, he only needs 10% of the profit. Provincial leaders approved the request, Mr. Dung sold lime kilns to become the Director of Thanh Le Company. Under Mr. Dung's management, the company has grown tremendously, in just the first year, it has earned a profit of 28.8 billion dong, far exceeding everyone's expectations.
January 1999, Thanh Le Industrial Park Development Joint Stock Company was renamed Song Than Industrial Park Development Joint Stock Company.
Month. 4/2007, Song Than Industrial Park Development Joint Stock Company changed its name to Dai Nam Joint Stock Company. The company operates in a variety of industries, the main function is to build and trade infrastructure of industrial parks, residential areas, tourist areas...
As you can see, Mr. Dung has an outstanding business mind, where he touches success. Even his vision is far beyond his time. For example, Mr. Dung was said to be "crazy" when he poured capital into Binh Duong Industrial Park (1990-1993) - Vietnam's first industrial park. Once again being considered "crazy" when Mr. Dung spent thousands of billions of dong to build Dai Nam tourist area - the largest tourist area in Southeast Asia. With an area of ​​more than 450 hectares, Dai Nam has 80 entertainment venues, artificial lakes, hotels, pedestrian streets, conference centers, restaurants... For Mr. Dung, business is not the time. Everyone wants to leave a good name for life because of money. In recent years, Dai Nam has lost hundreds of billions of dong a year. However, there is an interesting thing after Dai Nam built an artificial mountain, thousands of swiftlets flocked to make nests. Each month, it is possible to harvest 30kg of bird's nest worth billions of dong. This is considered a gift from heaven.

At the end of 2018, Huynh Uy Dung was awarded an honorary doctorate in business administration by Apollos University of America.

Mr. Huynh Uy Dung is married to Ms. Tran Thi Tuyet (6 years older than him) who is the daughter of the Director of the Agriculture Department of Song Be province. Before their divorce, they had 3 children together, 2 boys and 1 girl. The first son Huynh Tran Phi Long was assigned by Mr. Dung to the position of General Director of Dai Nam Company.
Mr. Dung remarried to Mrs. /bf39">Nguyen Phuong Hang on 08/06/2010 and has a son Huynh Hang Huu. Recently, Mr. Dung and his wife caused a lot of ink to the press when they denounced physician Vo Hoang Yen islands, appropriation of property. 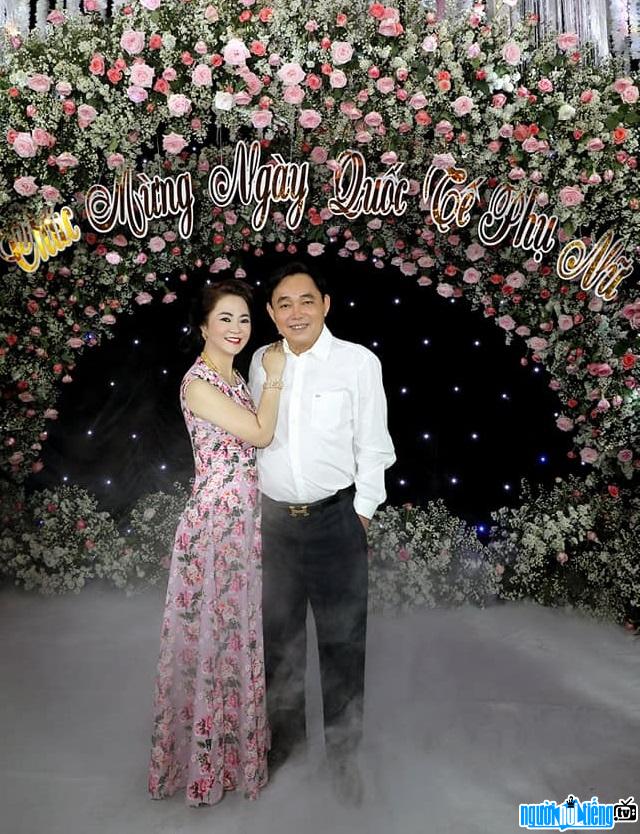 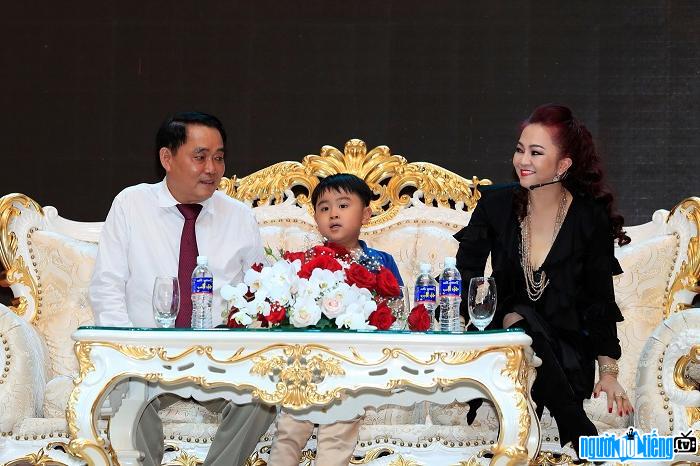