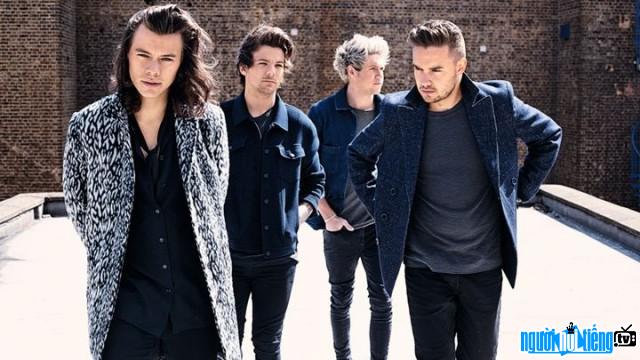 Who is Band One Direction?

One Direction is a British-Irish boy band formed in 2010 with 5 members: Niall Horan, Zayn Malik, Liam Payne, Harry Styles, and Louis Tomlinson. When all 5 participated in the 7th season of The X Factor as a single. However, without success as a single, all 5 contestants gathered and created a group and named the group One Direction.
After forming the group, the group quickly made a mark and became famous in the UK, and achieved 3rd place in the final episode The X Factor.
Main genre : Dance-pop, pop rock, power pop, teen pop
On September 11, 2011, the group released their debut single, "What Makes You Beautiful", which broke sales records. sales, and the song "What Makes You Beautiful" became the 20th best-selling single of 2011 reaching 540,000 copies. After that, the album "Up All Night" also brought great revenue for the group with the number of sales 468,000 sales.
Following the 3rd album titled "One Thing", this album was also consecutive. included in the "top ten singles".
The big albums that brought One Direction to fame are:
During the show dynamic, the group has shone and is the face of the "British Wave" in the US.
The group has won two BRIT awards and three MTV Video Music Awards. The group was voted "Best New Artist 2012" by Billboard and was commented that 2012 was the year of One Direction.
However, in 2015 one member. in the split that was Zayn Malik. And currently the group is active with 4 members: Niall Horan, Liam Payne, Harry Styles, Louis Tomlinson.

Summary of One Direction profile

Latest pictures of One Direction 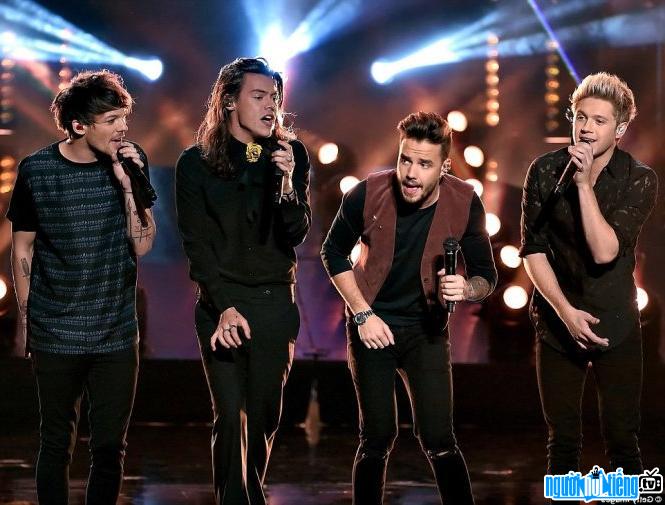 One Direction performing on the stage of American Msuic Awards 2015 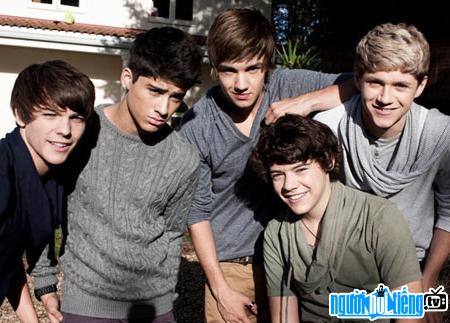 The youth of One Direction 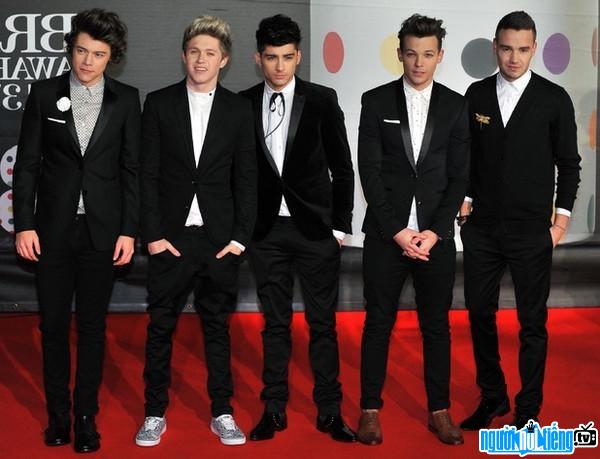 One Direction when there were only 5 members

Events in the world in the birth year of One Direction

Note about Band One Direction

One Direction infomation and profile updated by nguoinoitieng.tv.
Born in 2010