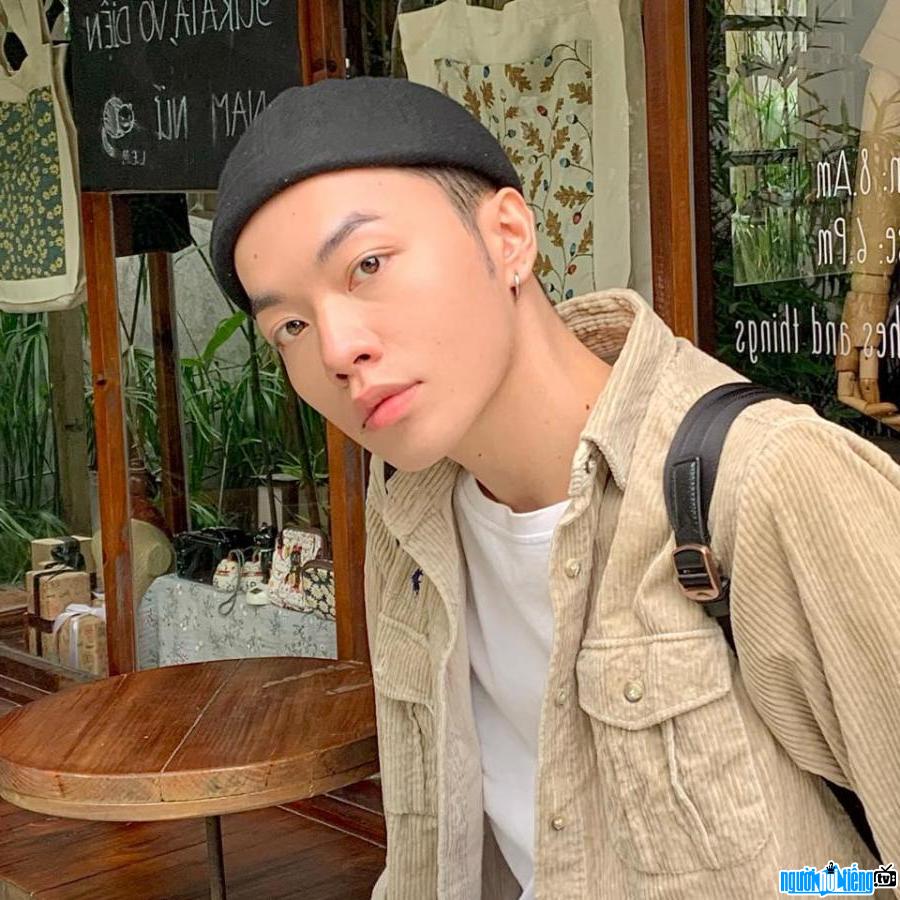 Who is Beauty Blogger Son Ha?
Son Ha full name is Dinh Son Ha is a beauty blogger specializing in makeup. He often posts makeup tutorial clips in many different styles so that viewers can easily refer to and choose the right makeup tone. Besides, Son Ha also regularly reviews drugstore lipsticks that are affordable, affordable but still of good quality.
Although she has only worked hard for the past 2 years, but Son Ha is one of the rare male beauty bloggers in Vietnam receiving much love from the beauty community. Son Ha's Youtube channel currently owns more than 64 thousand followers with many clips reaching hundreds of thousands of views.
In addition to becoming one of the famous male beauty bloggers, Son Ha is also known as a famous makeup artist in Vietnam. If you ever glance at this guy's Facebook page, Instagram or Youtube channel, you will surely realize that Son Ha is very fond of European-American style makeup with accents on the eyes, ensuring attractiveness. absolutely in my makeup layouts. He also does not hesitate to change styles in each video clip, from makeup tutorial clips to reviewing hot beauty products on the market.
Especially, Paint Ha is also the person behind the beautiful make-up layouts of the famous beauties like Quynh Anh Shyn, Sun Ht, … In addition, he is also the veteran make up artist himself Quang Anh trusts and entrusts her face to appear beautiful in important photo shoots. 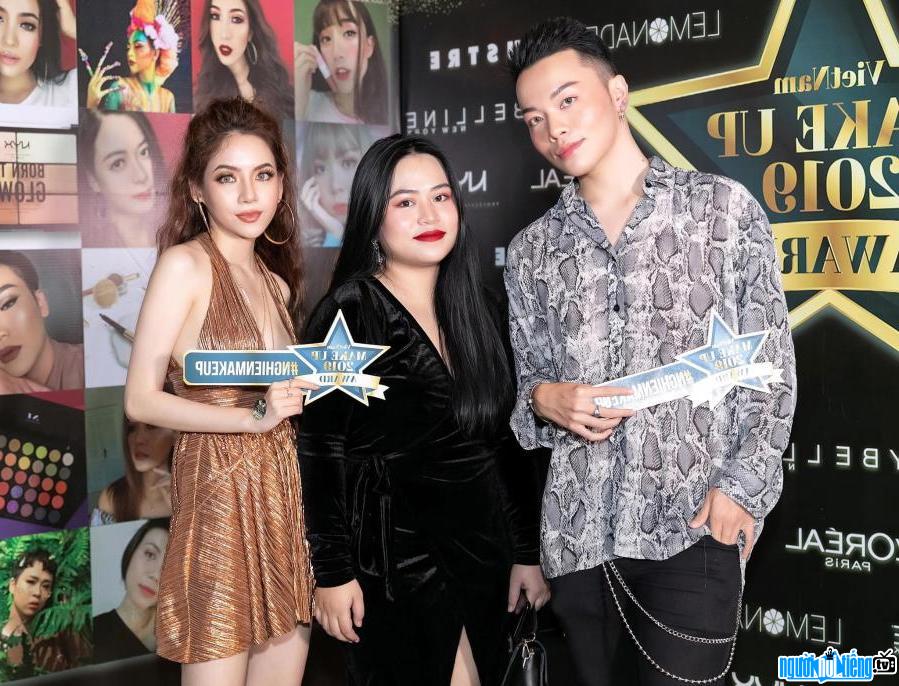 Events in the world in the birth year of Son Ha

Son Ha infomation and profile updated by nguoinoitieng.tv.
Born in 1997