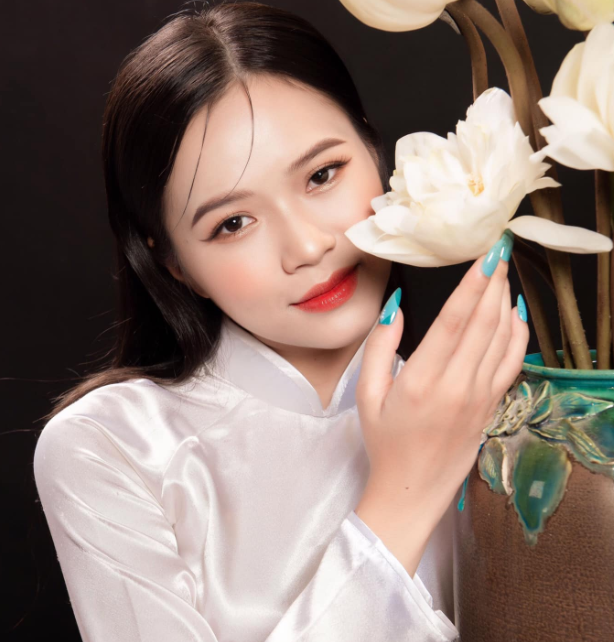 Who is Beauty contest Miss Viet Ngoc?
Viet Ngoc's full name is Phan Thi Viet Ngoc, a student at the Academy of Journalism and Propaganda. Recently, at the Miss Ao Dai Vietnam 2022 contest, the 20-year-old girl excelled in the Top 5 and impressed in the final performance. Sharing about the fate of coming to the Miss Ao Dai Vietnam Contest 2022, while casually surfing Facebook to find ao dai to rent to a close friend to participate in a contest, I accidentally saw the link to register for the Miss Austria contest. long. Since that time, she has wanted to sign up because the Ao Dai is one of the indispensable outfits in many events in her life.
Viet Ngoc shares about the first time that she wearing ao dai is on February 3, 2018 when hosting the program "Brighting the Party's Faith" at High School Nguyen Van Troi. "When I wear a traditional Ao Dai, I feel proud and feel much more beautiful. Ao Dai gives me confidence when standing in front of a crowd, the pride of being a Vietnamese girl. Nam. After the show, I gave a lot of love to the Ao Dai. And since then, I always wear Ao Dai in every show. Every year, I contribute my own money to be able to perform 1 Ao dai photos to mark a new age.My favorite set of ao dai is the one ordered by my mother, it was the first set of ao dai that I have. And a rather special story, in the 11th grade, I I went to Hanoi for medical treatment, to encourage my spirit, my mother directly ordered and gifted me at the end of the medical examination in the capital.
Every time I think back to my moment. Being named in the Top 5, Viet Ngoc is still very nervous and emotional. It is definitely one of the most beautiful moments of her youth. In the year 2022, Viet Ngoc confided that
things The most difficult u faced was mentally and economically. Because this is the first time that she participates in a big competition, she has no experience, so sometimes she is not mentally stable. Besides, Ngoc took the exam by herself and no one knew that she was going to take the beauty contest. Just go to school, just go to work, so the economy is tight, you have to do your own make-up, move yourself, ... to be able to save more costs. Until 2022, when she had saved a small amount of money, Viet Ngoc decided to try her hand at the Miss Ao Dai Vietnam 2022 contest and excelled in the Top 5 finalists. 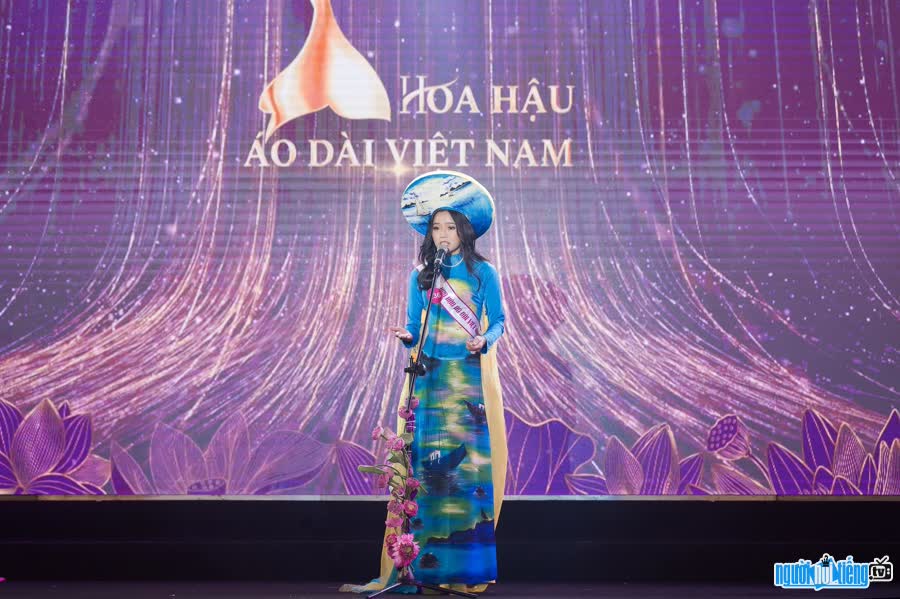 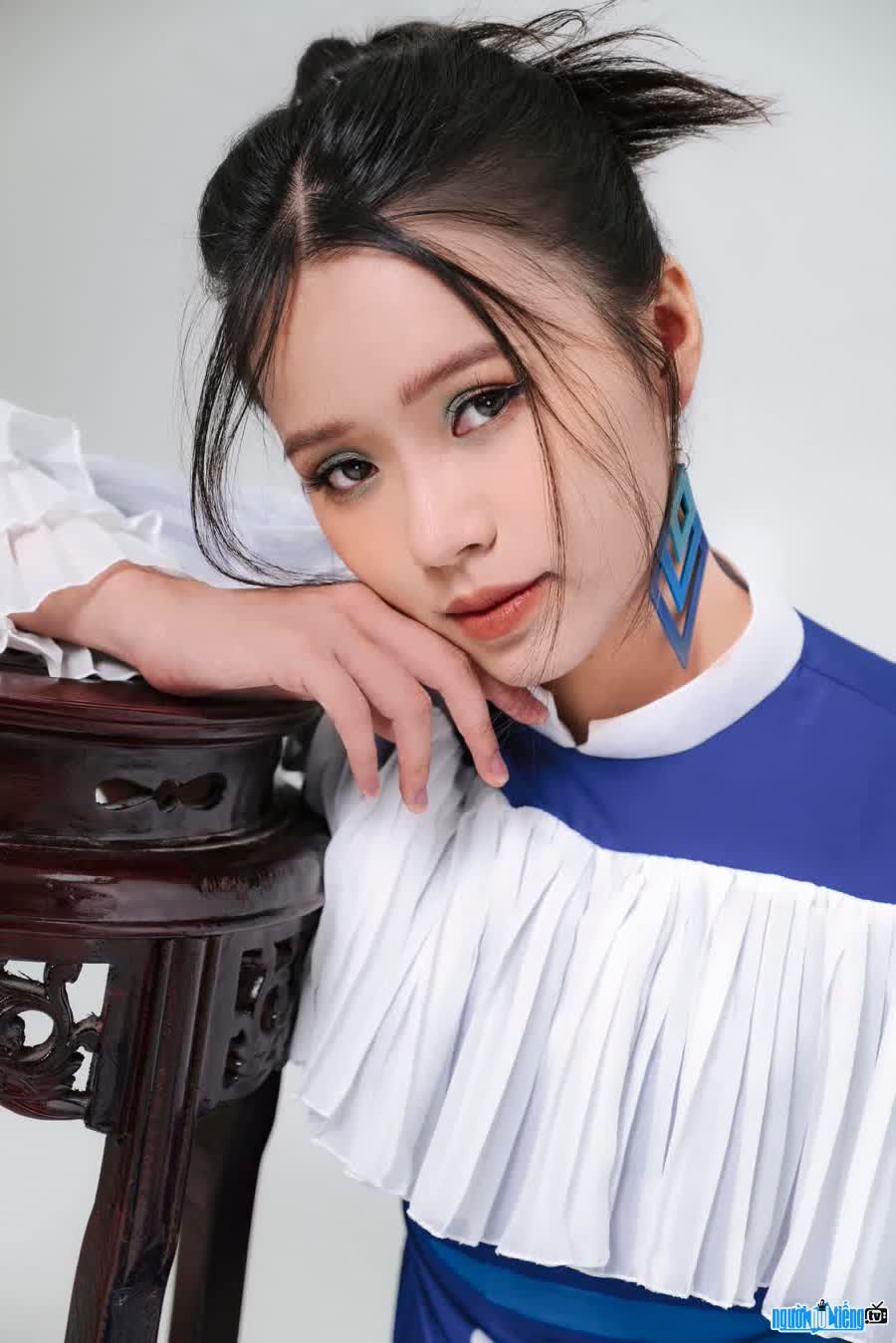 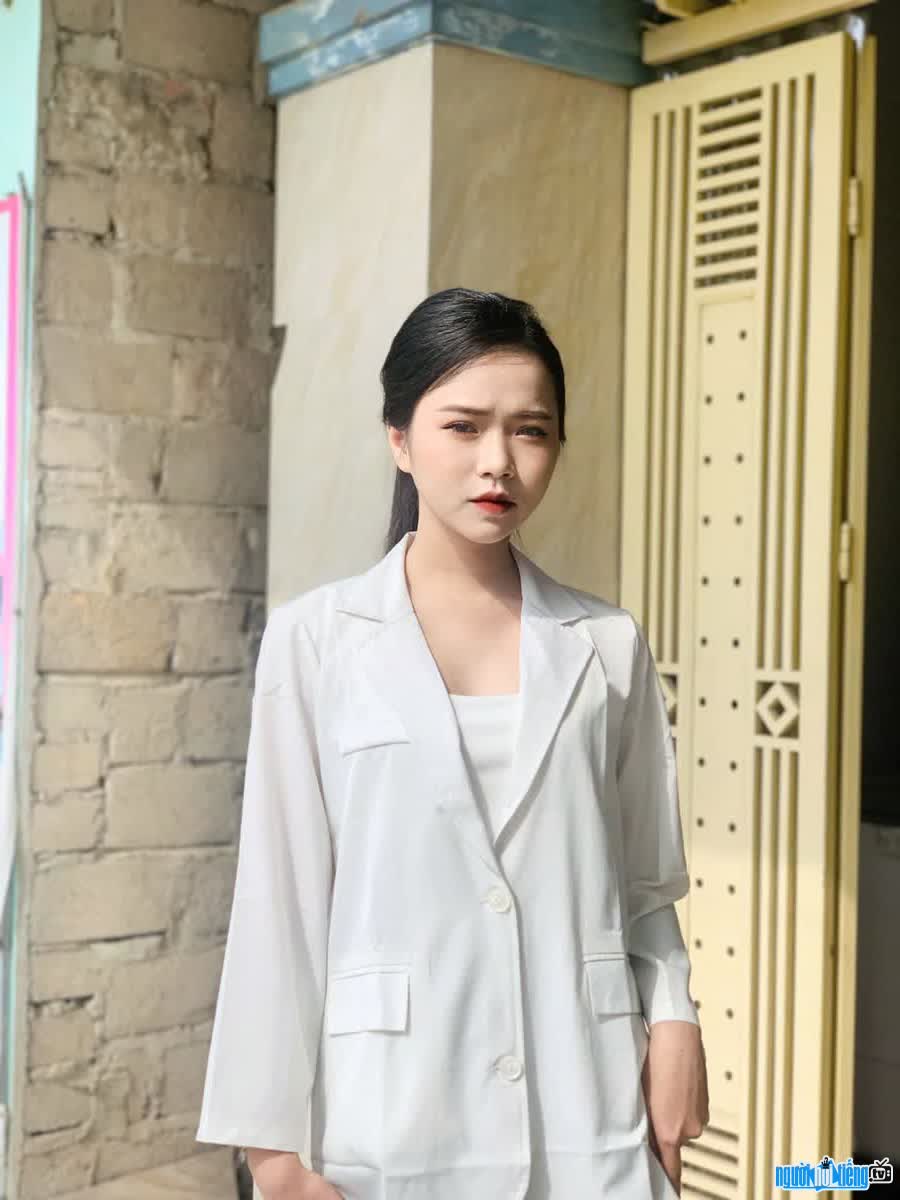 Events in the world in the birth year of Viet Ngoc

Viet Ngoc infomation and profile updated by nguoinoitieng.tv.
Born in 2002