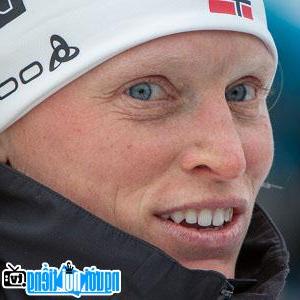 Who is Biathlete Tora Berger?
Biathlete who won four Olympic medals in her career. Gold in 2010, and one every color in 2014.
She won 28 World Cup events, and eight world championships, before retiring after the 2014 Olympics.

She joined the Norwegian international biathlete team in 1999.

She married her high school sweetheart in 2010.

Who is Boy (girl) friend/ wife (husband)/ darling Biathlete Tora Berger?
She was the Norwegian 2012 sportsperson of the year, a year before chess star Magnus Carlsen.

Events in the world in the birth year of Tora Berger

Tora Berger infomation and profile updated by nguoinoitieng.tv.
Born in 1981