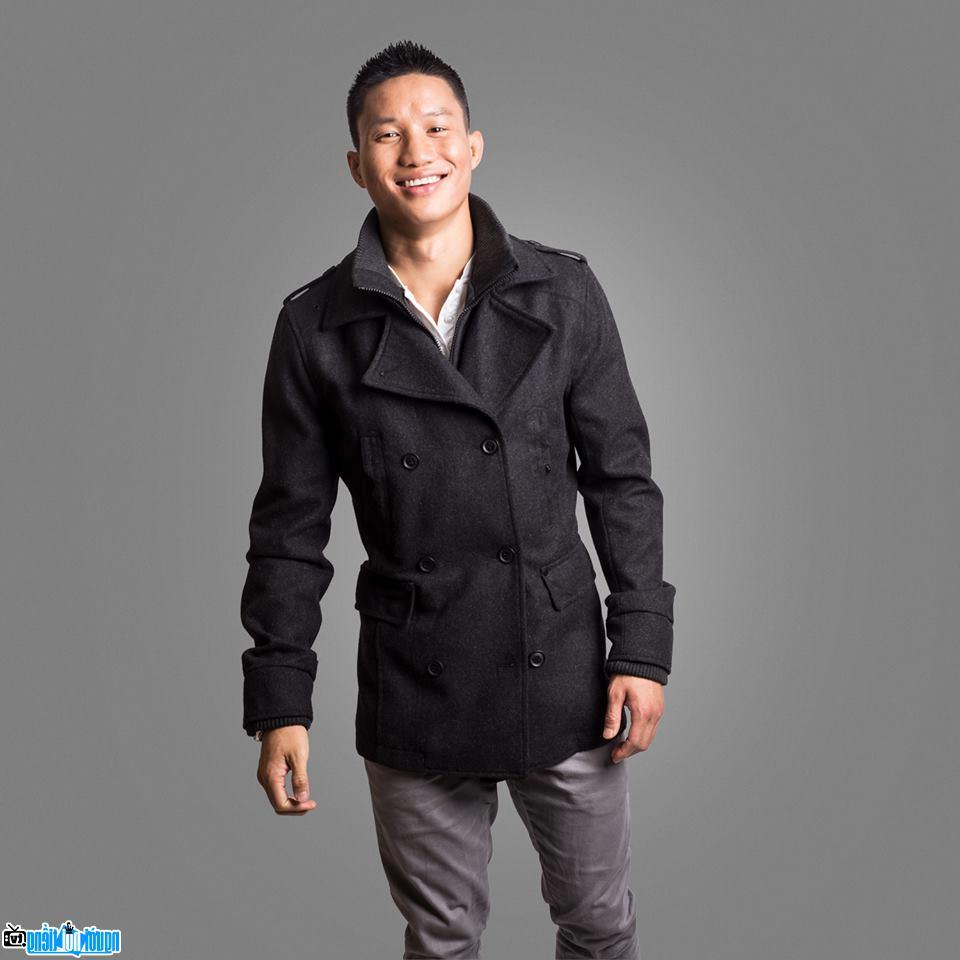 Who is Boxer Ben Nguyen?
Ben Nguyen or he is also known as Nguyen Ben or Ben Ten, he is a Vietnamese-American boxer who has won the Nitro Bantamweight Champion, K-Oz Bantamweight Champion and No. in Australia - the champion of MMA. Recently, he is the one who participated in the UFC flywweight tournament - the largest freestyle martial arts tournament in the world; he has won 3 matches in 4 fights.

Returning to his childhood, he was a child who was often bullied at school, which has since rekindled him to become a Taekwondo. After finishing high school, he continued to study engineering at university; but later he gave up his dream of becoming an engineer and turned to become a martial artist. During his working days as a computer technician, he was involved in martial arts training every day. In 2012, he went to Thailand and attended Tiger Muay Thai & MMA Scholar Athlete program and moved to Brisbane, Australia. He then won the Nitro Bantamweight Champion, K-Oz Bantamweight Champion and took the Australian Bantamweight Championship. Following that in 2015, he entered the UFC and won an MMA record with 16 wins and 5 losses.
He became one of the famous fighters appearing on Youtube during the fight. competition between him and Julian Wallace; The videos of this match have attracted more than 18 million views on Youtube and over 100 million views on Facebook and other social networks.
Currently, he is a manager as well as a coach. main member of Fightcross Cleveland.

During the time he practiced martial arts in Thailand, he met a female Kickboxer, the two officially got married at the end of 2015, currently he and his wife live in Brisbane, Australia.

When was Boxer Ben Nguyen born?
Ben Nguyen birthday 3-8-1988 (at the age of 34).
Where is Boxer Ben Nguyen's birth place, what is Zodiac/Chinese Zodiac?
Ben Nguyen was born in South Dakota, of United States. Mr working and living in Queensland, of Australia. Mr, whose Zodiac is Leo, and who Chinese Zodiac is The Dragon. Ben Nguyen's global rank is 75422 and whose rank is 5 in list of famous Boxer. Population of the world in 1988 is about 5.104 billions persons.
Celebrities born in:
/ 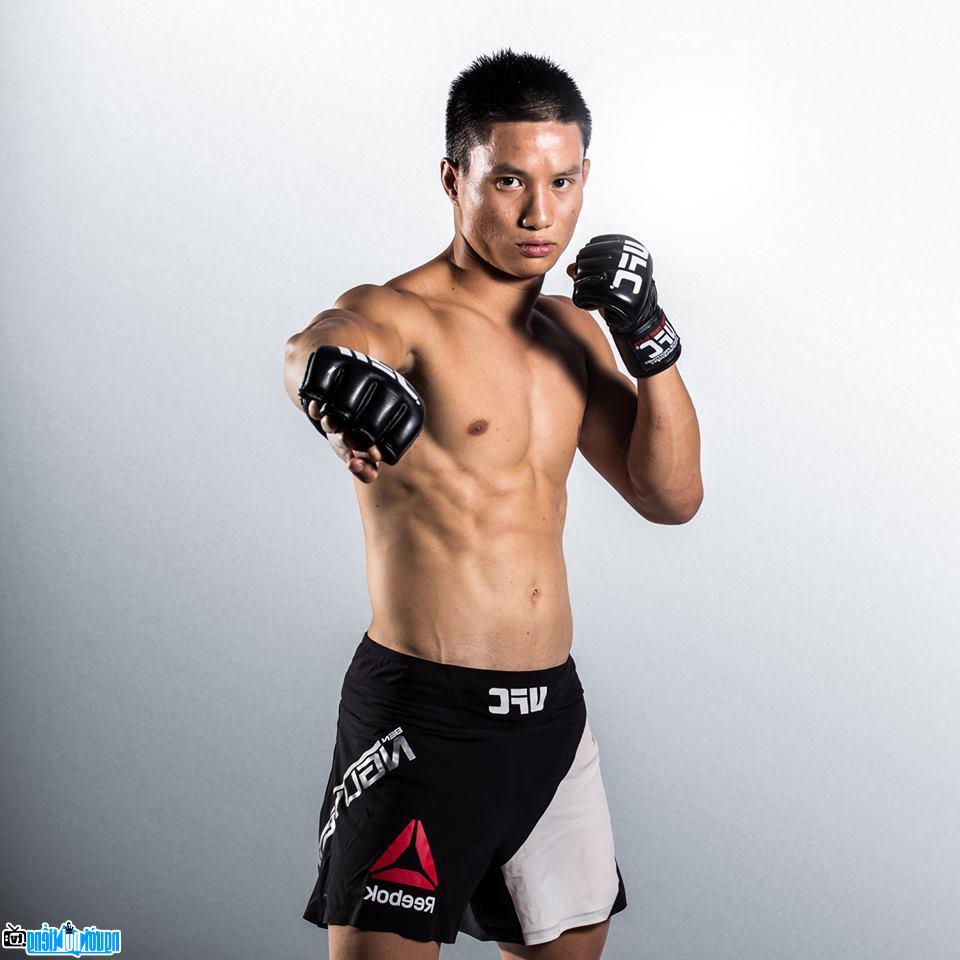 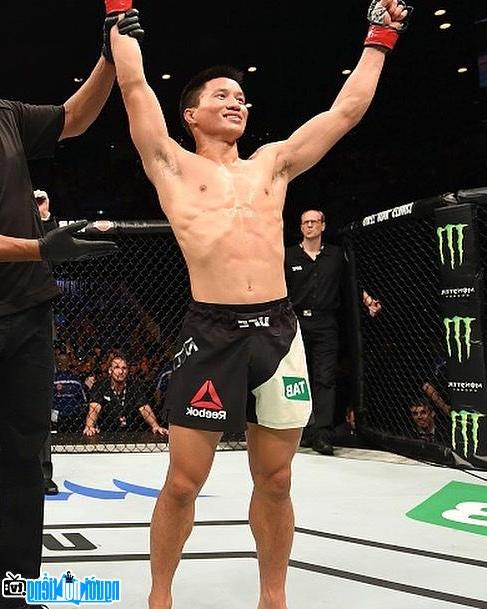 Winning moment on the field of Ben Nguyen 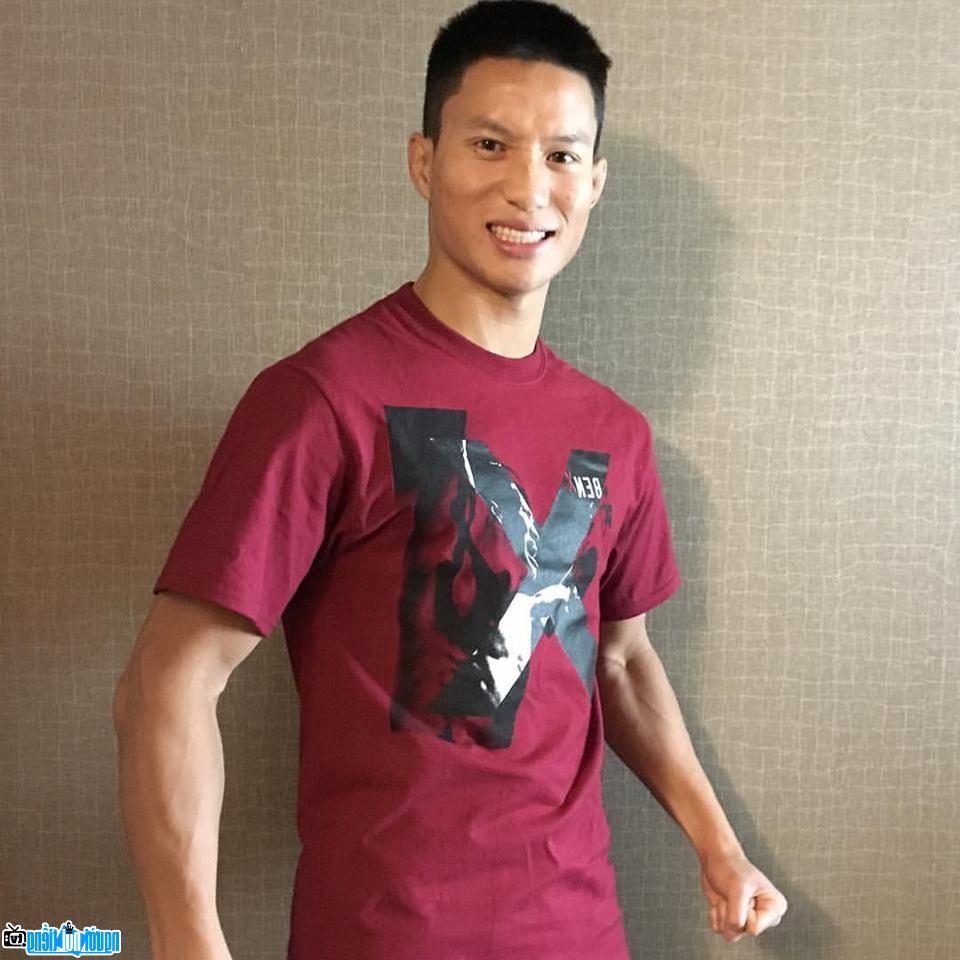 Another picture of boxer Ben Nguyen

Events in the world in the birth year of Ben Nguyen

Ben Nguyen infomation and profile updated by nguoinoitieng.tv.
Born in 1988