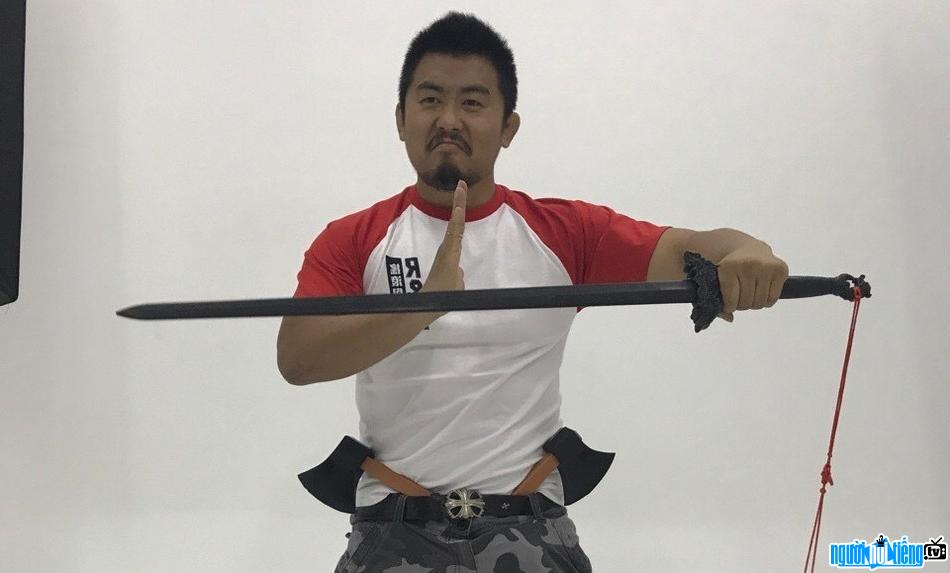 Who is Boxer Tu Hieu Dong?
Tu Xiaodong is known as a famous Chinese freestyle boxer (MMA), but emerged from a scandal with shocking statements and extravagant attitude. As a pioneer, the first MMA fighter in China.
Tu Xiaotong studied at Beijing Sports University with boxing and sanda major. Instead of being mentioned by everyone because of his academic achievements, Hieu Dong was mentioned by his classmates because of his lack of positive attitude. Using market language, slang, vulgar language, and swearing is not unusual when he is called with the nickname "crazy warrior". With that attitude, Tu Hieu Dong did not gain any certificates or degrees after studying at the school. At the age of 25, he switched to being a boxing coach for students in cultural centers and clubs.
Tu Xiaodong's chance to come to freestyle was in 2004, TV station Ha Nam has a plan to promote freestyle martial arts, so the game is organized as the exercises of professional MMA fighters. Tu Xiao Dong signed up to participate and with his boxing experience, he quickly became the captain to guide the team members. After the competition, Tu Hieu Dong officially followed the MMA path and became a coach of this martial art.
At that time, when free martial arts was not widely popular in China, when it was not recognized from In public opinion, Tu Hieu Dong always wants to prove that MMA is more valuable than traditional martial arts. Haven't participated in any professional MMA matches, can't be famous with strength. Tu Xiaodong is only known to more people when giving his opinion that traditional martial arts in China need to increase the practicality and remove the colorful elements to become one of the Olympic sports. Xu Xiaodong made a big splash and became a "hunted" when he defeated Tai Chi master Wei Lei on April 27, 2017 with just 10 seconds of sleep. After the match, Tu Hieu Dong shared with the press that the match was because he was sold by Wei Lei himself. This master posted personal information, contact chat between the two, and Tu Hieu Dong's phone number on social networks. After the quick victory, Tu Xiao Dong challenged many names in the traditional Chinese martial arts village, he even loudly said that the whole Chinese martial arts world was alone Donnie Yen deserves to be his opponent.
But unexpectedly on May 4, 2017 on Tu Xiaodong's Weibo account announced that He was threatened and beaten by 7 Tai Chi martial artists. Hieu Dong "deleted" the challenge and at the same time locked all accounts on social networks.
The match between MMA fighter Tu Hieu Dong and Tai Chi master Huynh Loi
Disappeared for a period of 2 months, then returned and became noisy when Tu Xiaodong challenged Chaos Yuan Tai Chi - Grandmaster Ma Bao Quoc in a match on June 26, 2017. But contrary to viewers' expectations, when the match was 10 minutes away, it was Ma Bao Quoc's nephew who called the police. As a result, Tu Hieu Dong was arrested by the police right at the arena. 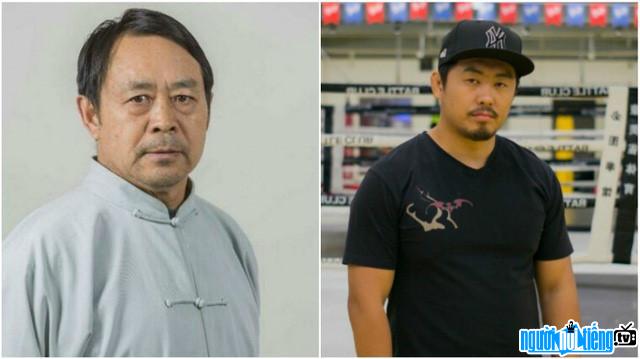