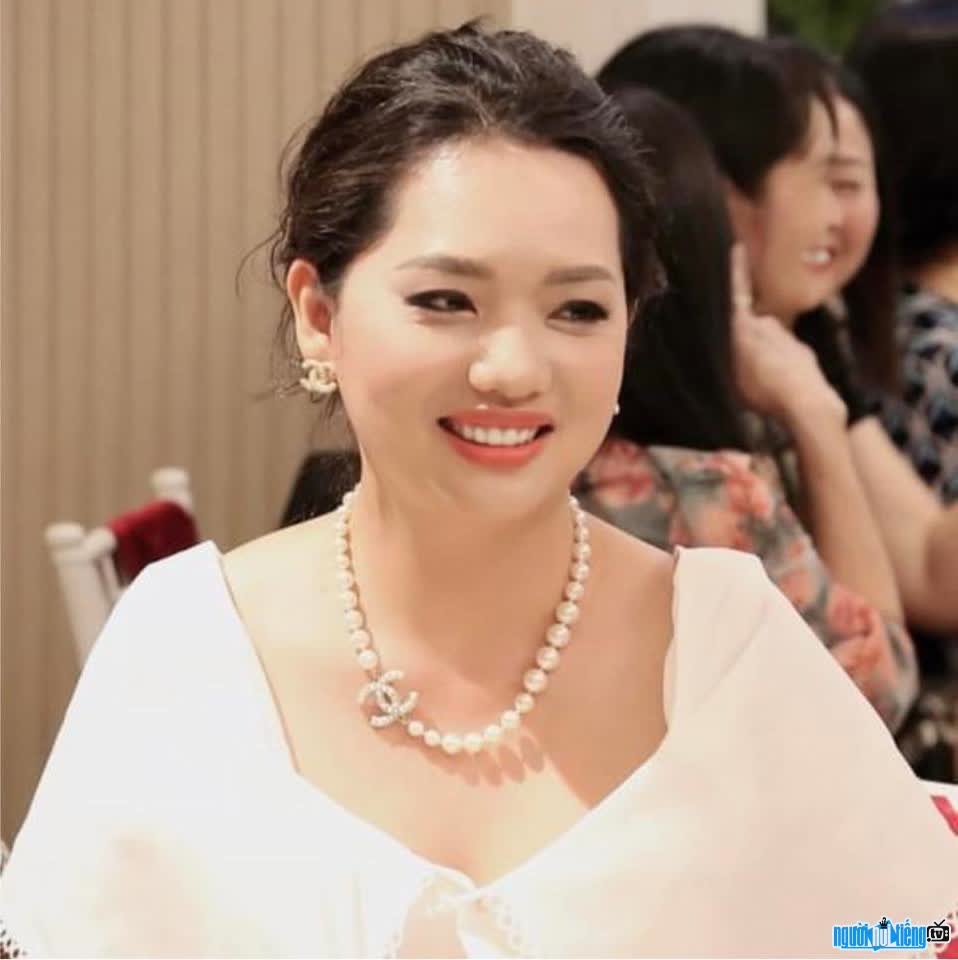 Bui Thi Truc Linh was born in 1984, she used to work as a nurse in a large hospital in Ho Chi Minh City. During an outing with friends, Ms. Bui Thi Truc Linh unfortunately damaged her handbag. When I got home, Truc Linh got a headache every time she thought about fixing that bag. It was because this was her souvenir bag that she didn't want to have to throw it away, and it would be useless to keep it. In the meantime learn how to repair bags. Linh realizes that the shoe polishing and bag repair segment in Vietnam is still very new. Understanding that the demand of this market is very much but there are very few units providing these services, it takes quite a long time to find a bag repair unit at that time.
So Truc Linh decided to quit her job to start a business. However, the first problem she encountered she was alone. Therefore, with her determination, Truc Linh tries to learn about the technologies and methods of cleaning and repairing items. Truc Linh put all her heart and passion into learning about repair through foreign videos. And then Truc Linh decided to open a shop at Address 51 Street Dong Ho, Ward 8, Tan Binh District , City Ho Chi Minh. Because the items have very high value, so this repair work requires careful, meticulous little by little. Therefore, each time is done for the customer. Truc Linh has not yet returned it to the customer, but kept it to check if there are any more errors. Therefore, the time to complete a bag usually falls in 5-7 days.
Not only set the goal of ensuring product quality above all. Truc Linh always attaches great importance to human resources. She constantly trains to improve skills and qualifications for all members of her store. Therefore, for Bui Thi Truc Linh, customers always receive good after-sales service. Bui Thi Truc Linh's future development orientation is to form and develop a chain of handbag repair shops. Besides, it will diversify repair products into other products such as shoes, sandals... with the intention of opening and selling bags. Although her work is very busy, Bui Thi Truc Linh is still able to arrange a reasonable time to take care of her small family. 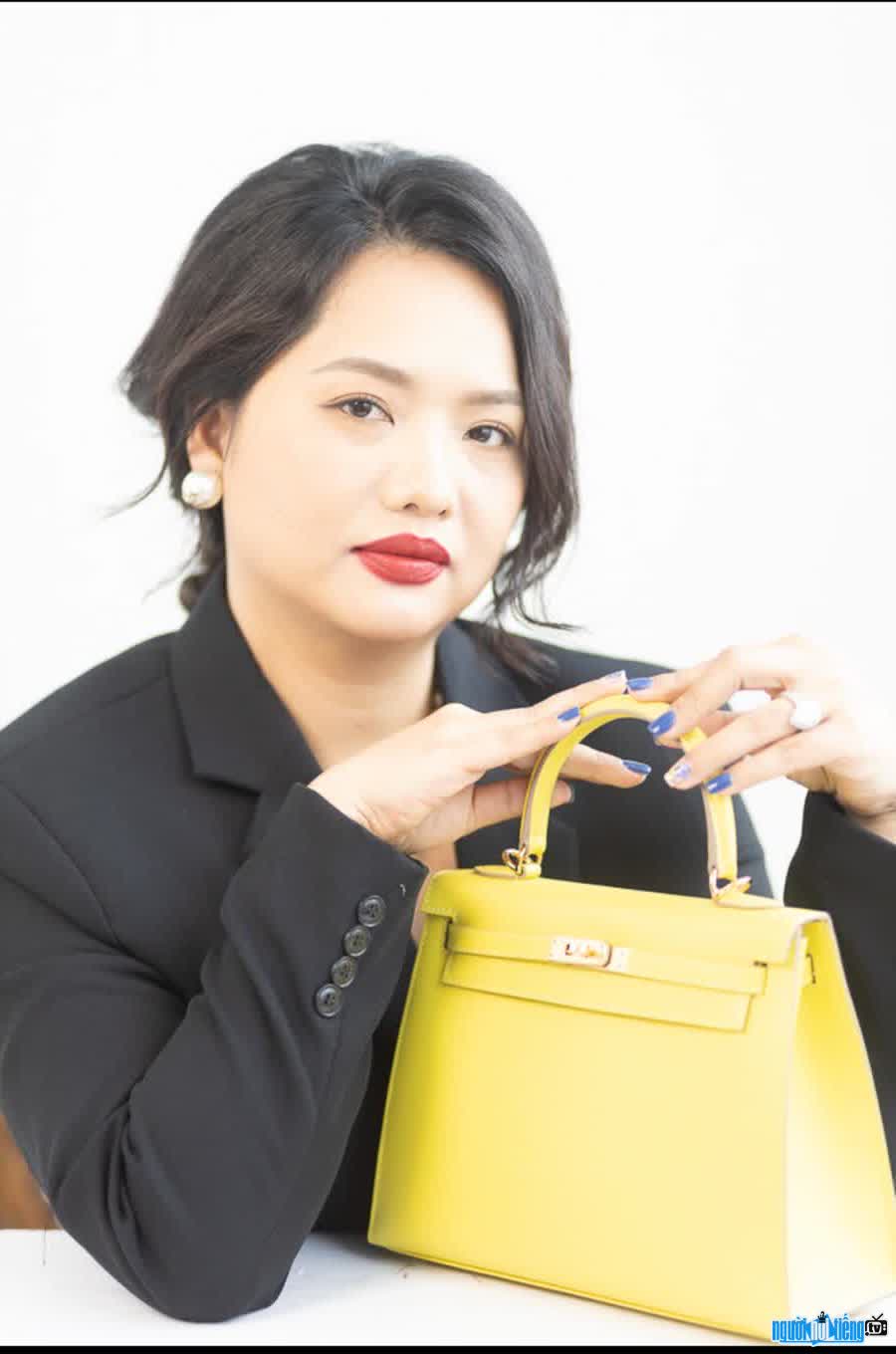 who used to work as a nurse 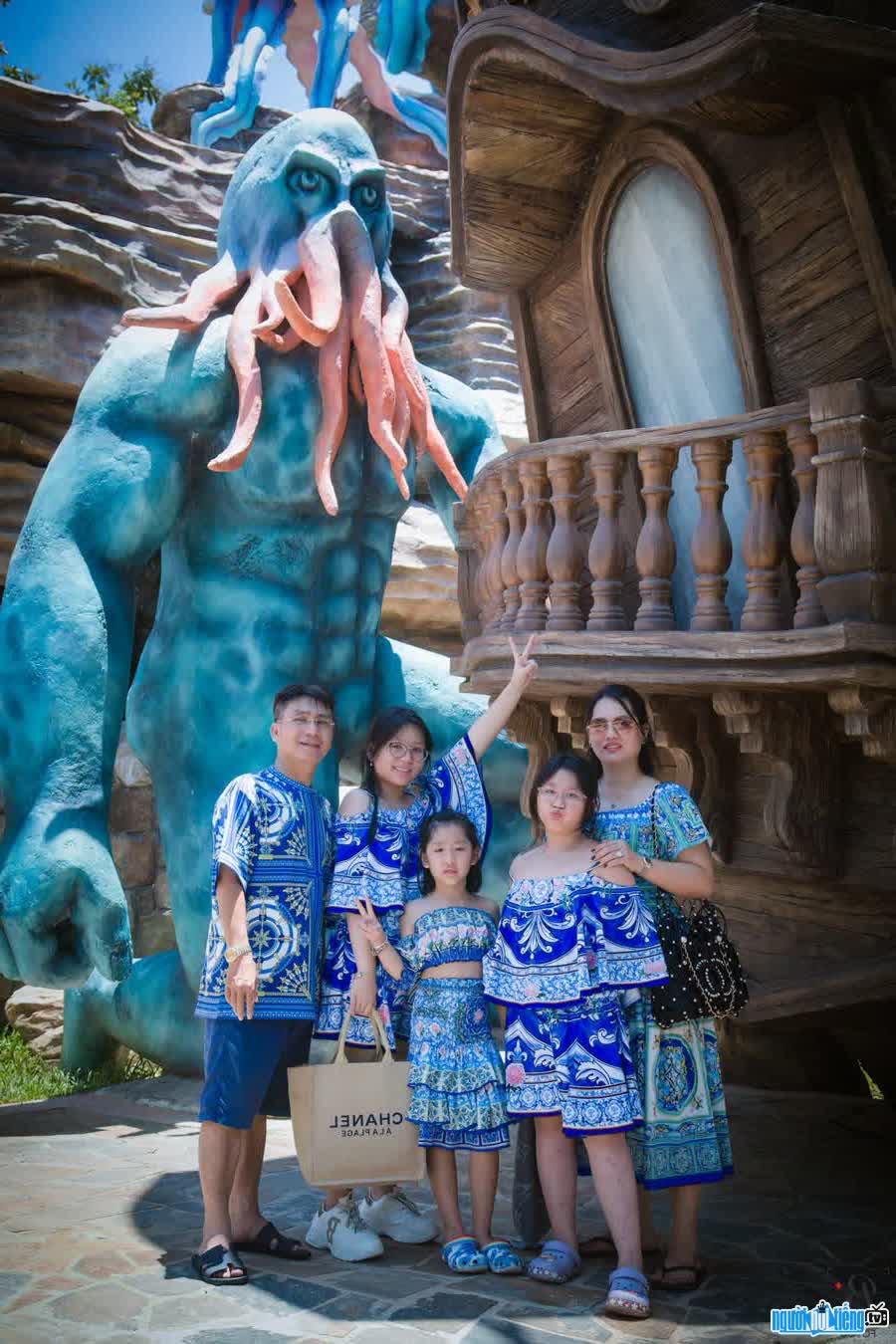