Who is Businessmen Pham Thanh Hung?
Pham Thanh Hung a.k.a. Shark Hung, he is now admired by many young people because of his talent. . The name Shark Hung is associated with Billionaire Trade program (Shark Tank Viet Male). After this program, Thanh Hung not only sympathizes with the opposite person because of his elegance and humorous personality, but is also known as "a picky shark".
He used to be a mechanical engineer at Hoa Noi Polytechnic, but how did he fall in love with real estate. He is a very talented real estate developer. Currently, he is the Chairman of CENINVEST Century Real Estate Development and Joint Stock Company, Vice Chairman of the Board of Directors of CEN Group.
Pham Thanh Hung has a very diverse academic background. He studied mechanical engineering at the Polytechnic School, then continued on to the University of Foreign Languages ​​- Hanoi National University to study a bachelor's degree in English. After graduating, he went to Thailand to study for a Master of Business Administration (MBA) from the School of Business Administration, Asian Institute of Technology.
After graduating, he started working for Toyota Quality Service -TQS, where he was in charge. service quality segment. After that, he became the Director of Strategic Development. Head of Sales and Customer Service. Assistant Director of Vietnam Productivity Center. After seeing his ability to do many other goals, he tried his hand at real estate Shark Hung and worked as deputy general director, in charge of sales and finance of Son Tra real estate company.
Currently Currently, he is the Chairman of the Board of Directors of New Star Media and Entertainment Joint Stock Company (specializing in program production and the exclusive rights to exploit advertising on VOV Traffic channel), and is the chairman of many companies. Other real estate companies such as Century Real Estate Value Added Joint Stock Company (CEN PLUS), or Century Real Estate Development and Investment Joint Stock Company – CEN INVEST.
In addition, he also holds the position of Vice Chairman of the Board of Directors of CENGROUP. And is the director of Century Real Estate Exchange. It proves that Thanh Hung is very charming and talented in the real estate industry.
On his personal page, it also clearly states "Nothing for sale, Only House for sale! !! ". He is indeed a successful businessman in the real estate industry that many young people admire and follow.
I wish businessman Pham Thanh Hung will be more and more successful on the path he has pursued.

Pham Thanh Hung is married to a beautiful woman Nguyen Thu Trang once won the 1st runner-up at the flower contest. post-Vietnamese in the Czech Republic. Not only is she beautiful, but Thu Trang also this girl graduated from 2 universities in Medicine and Diplomacy. She is also fluent in 4 languages ​​English, Russian, German and Latin. Picture of Pham Thanh Hung in the signing ceremony 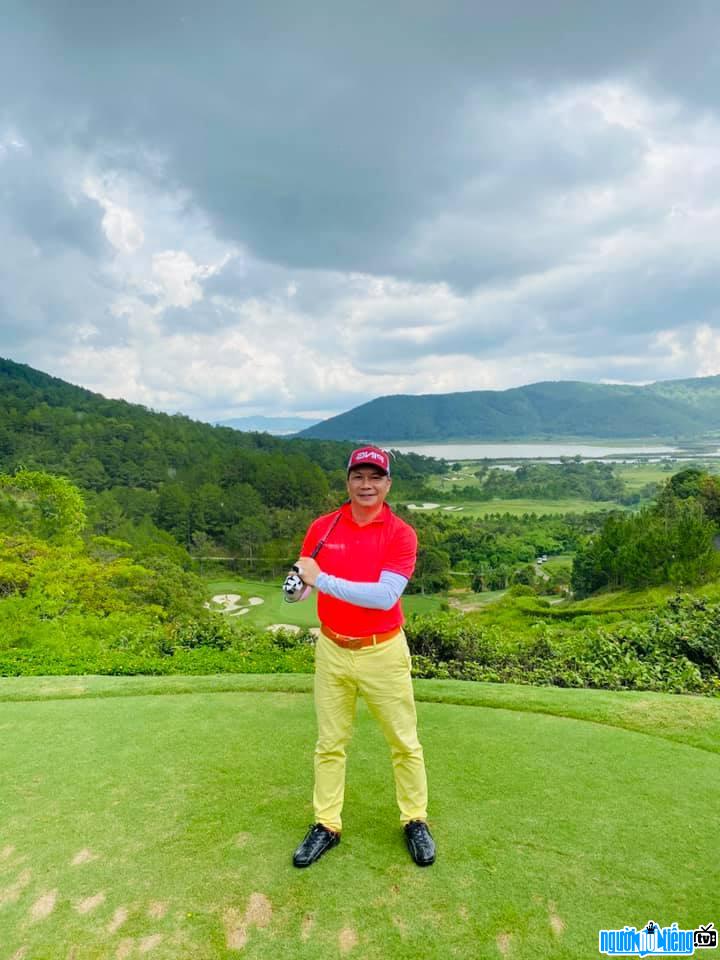 Picture of Pham Thanh Hung who likes to play gold 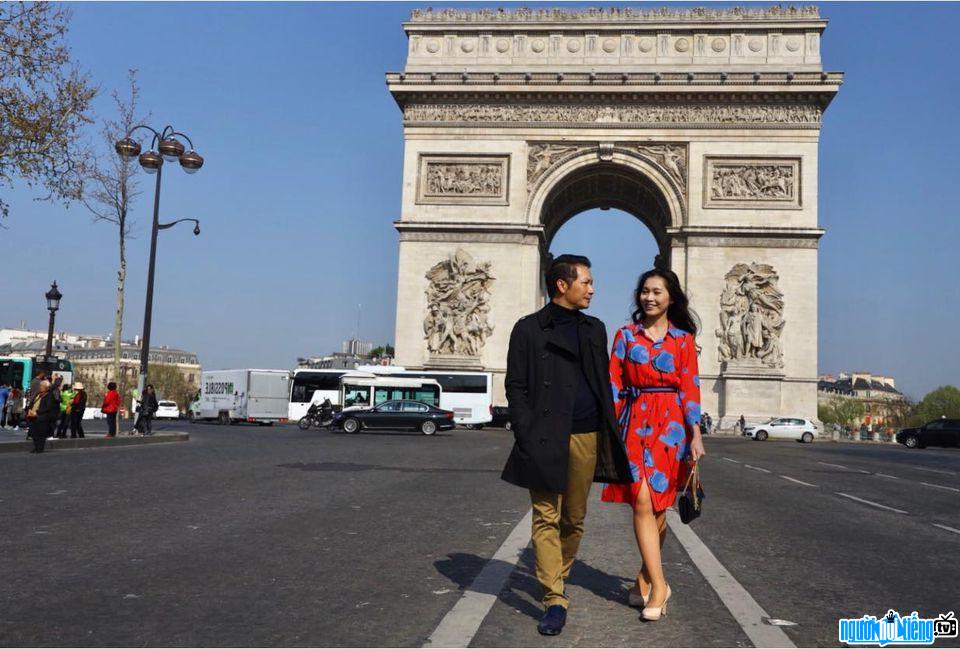 Picture of businessman Pham Thanh Hung with his wife